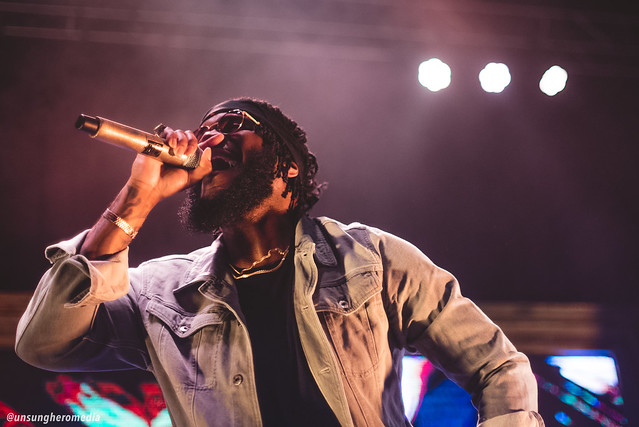 The “From The South with Love Tour” marked the return of Mississippi rapper Big K.R.I.T. (King Remembered in Time) to Louisville, Kentucky. This was the first time he had visited the sold-out Mercury Ballroom since March of 2017. On this trip K.R.I.T. brought with him high caliber rhymer Rapsody and up-and-comer Domani Harris. This tour spanned the United States and supported the release of K.R.I.T.’s fourth album, K.R.I.T. Iz Here. With the show starting promptly, the crowd hadn’t filled in very much but later on in the night, it was a full-on party.

Domani Harris kicked off the night with his style of soulful hip-hop with instrumentation. The 18-year-old progeny of rapper T.I. even worked in some crowd interactions. Rapsody followed with the second set of the night with the venue filling up. There was quite a bit of anticipation leading up to the raptress’ set, with her latest album, Eve, turning a lot of heads. Many hip-hop heads consider Rapsody one of the top MCs in the game, not just a top female MC. Rapsody’s no-nonsense approach displayed how much of a monster she is on the mic, drawing “OHs” from the crowd with her punch lines and rapping acapella. Between the tracks of her extensive setlist, Rapsody also spoke on her supreme love and passion for hip-hop and her respect for female rappers from the past and present. The set also featured a couple of call and responses from the crowd who also sang along to the old school samples.

Check out the music video for the title track to Big K.R.I.T.’s latest record, K.R.I.T. Here:

The combination of Rapsody’s razor-sharp lyricism accompanied by boom-bap beats produces an authentic connection with her fans. A connection you can see in real-time. A couple of minutes after her set she visited fans at the barricade, taking selfies and giving hugs to anyone who wanted one. She would eventually hop over the barricade to join the fans and listen to them express how her music affects them.

As the time drew closer for the main event to take the stage, a crown spanning the length of the stage was revealed. In the middle of the two crown set-pieces sat a giant screen for interlude videos and graphics. Big K.R.I.T. ran out with his energy on 11 at the start of his set, performing “K.R.I.T. Here,” the lead single from his latest album. K.R.I.T.’s stage presence was infectious as the now packed venue turned into a party. He expressed his gratitude to be back in Louisville and that it felt he was around family. From performing cuts from early in his catalogue to some of his latest bangers, K.R.I.T. hit every line with precision while dancing and jumping back and forth across the stage with exuberance. He became so intense that he sweated through two shirts. It was almost as if we were watching an athlete and artist simultaneously.

“Energy” is exactly what this show and Big K.R.I.T. had an abundance of:

The one extended break he did take was to give fans an exclusive first listen to “Ballad of the Bass (My Sub V),” the fifth installment in a series of tracks dedicated to the almighty subwoofer that drives southern rap and Big K.R.I.T.’s music.The set also included a tribute to the late Nipsey Hussle and K.R.I.T. surprised the crowd towards the end of his performance of his stand-alone single “Energy” by turning up with them on the floor.

Big K.R.I.T.’s spirit and passion for his music is unmatched and it is displayed in his live performance. K.R.I.T. thanked his fans for understanding his quality over quantity approach to his craft. After the last song wrapped K.R.I.T. also come back out to greet his supporters and treated them to selfies and autographs, proving once more that he is an artist for the people. 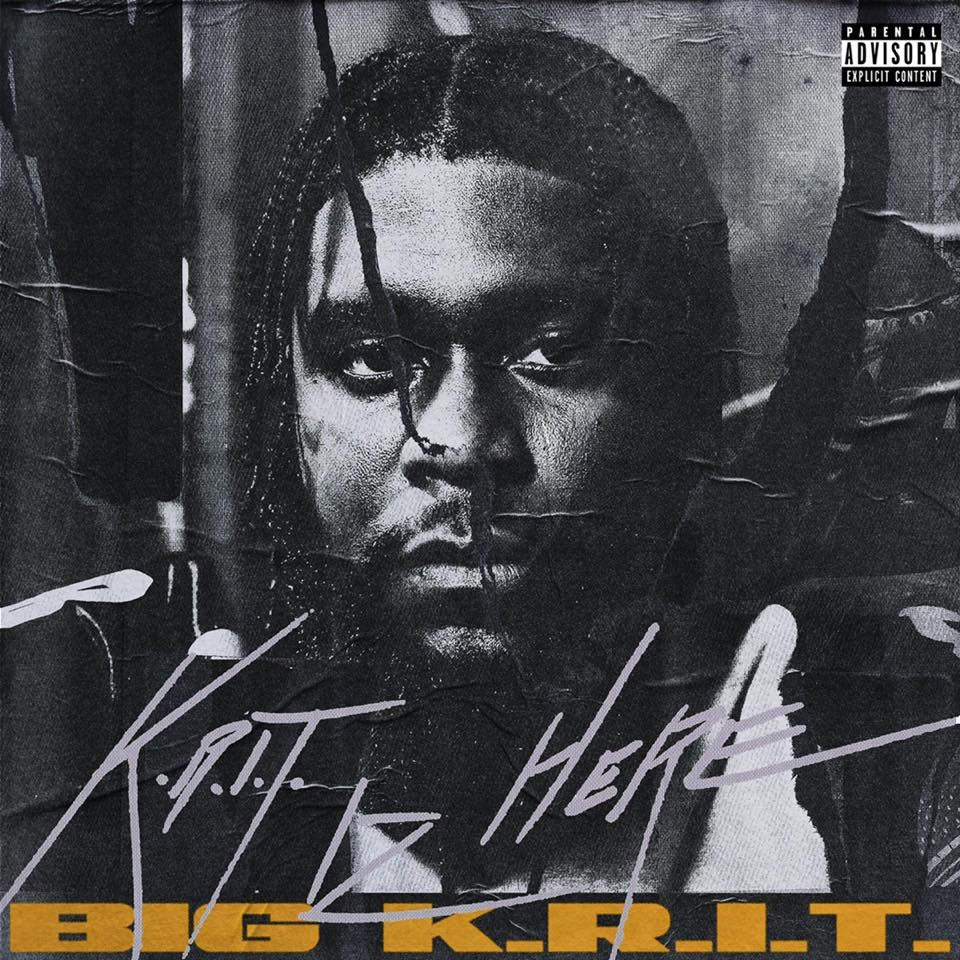 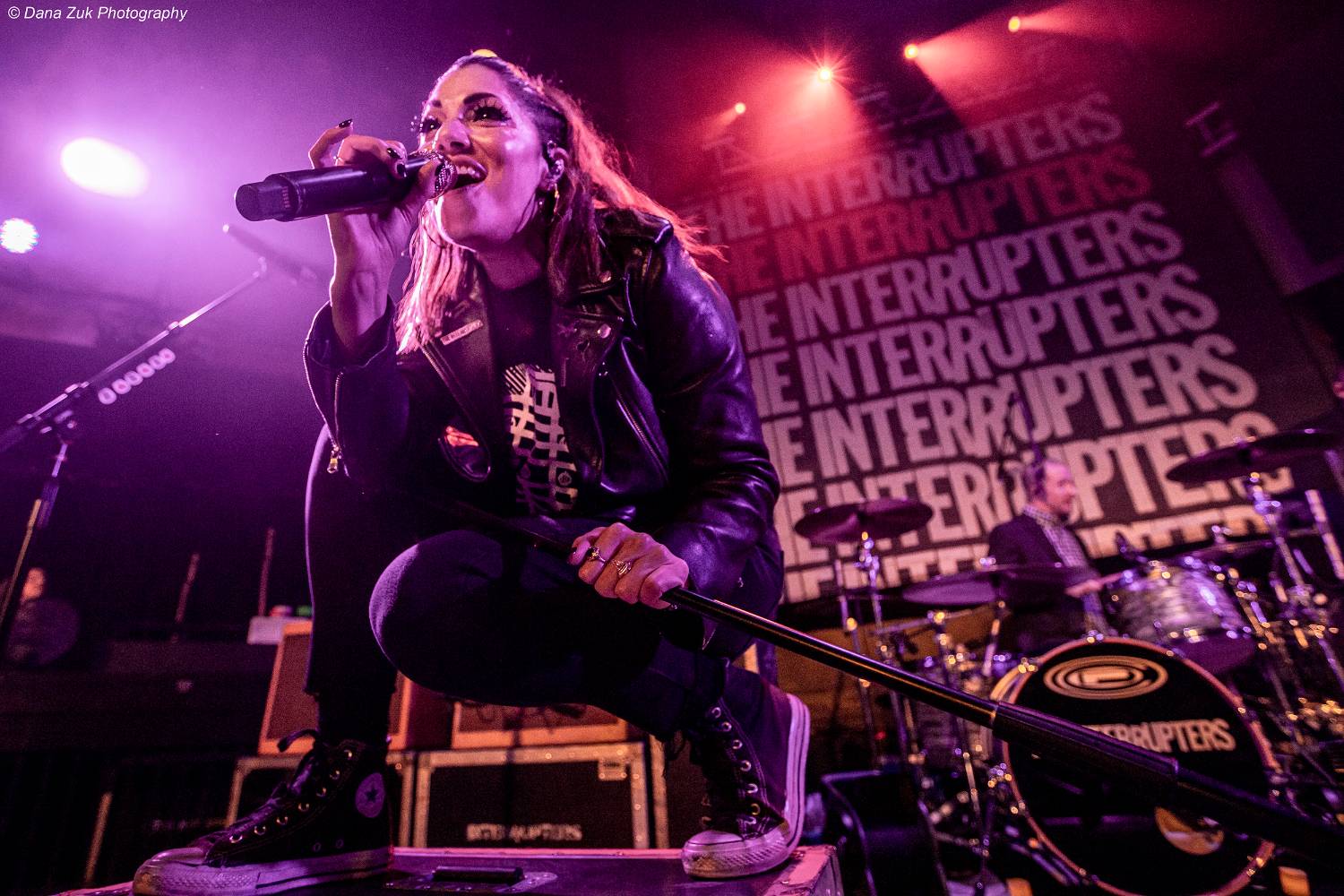 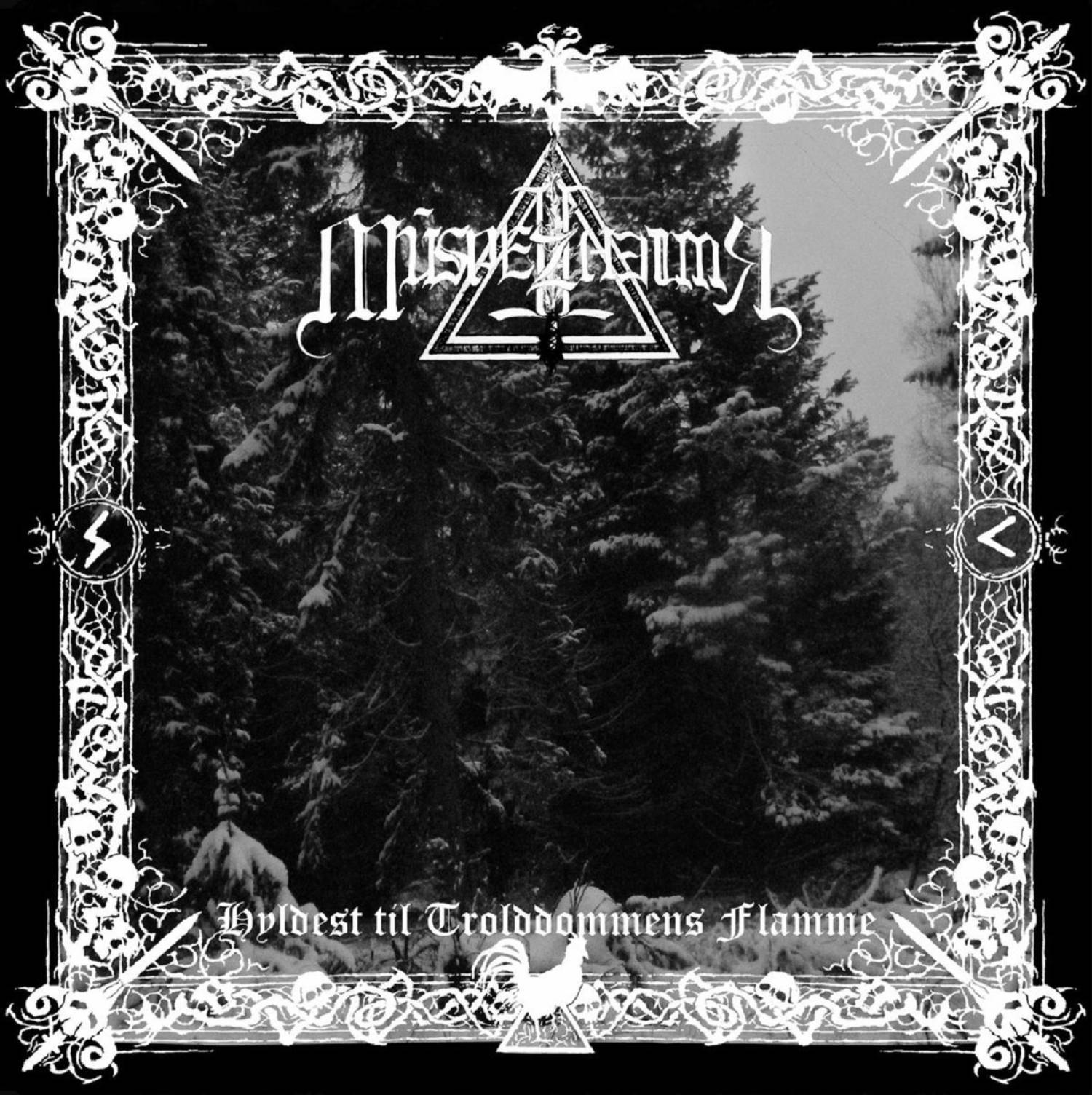