Santiago, Chile’s Bauda is a moody, ambient rock quartet who deliver lush, grand, and primal soundscapes for listeners to enjoy. Their latest album Brvjo (available now on Spotify and Apple Music) is a powerful collection of conceptualized stories which capture the band’s overarching manifest to depict their homeland’s beautiful natural features of deserts, fiords and sprawling mountain ranges through their music. In an effort to allow more audiences to enjoy their stunning work, Bauda are offering the title track from the album as a free mp3 download.

On the eponymous song, the group notes, “‘Brvjo’ is the main song of this new opus and it has the same name of the album. It refers to the entire concept behind our music, for example, the meaning and the origin of the band: wizard (brujo in spanish). It has all the elements, lyrics, and music talking about magic, personal thoughts. and expressing serenity and chaos together. Another important thing about this song is that includes lots of hidden and ethereal sounds from guitars, synths, and vocals which provides several layers while you listen to the song.”

Formed as a solo project in 2006 by César Márquez, Bauda developed into a full-lineup in 2012 with the release of the album Euphoria…Of Flesh, Men and the Great Escape. In the seven intervening years, the group has matured into the sonic titans that shine to the fullest on their latest release. Now the time has come to put on some heavy shades and check out the blinding intensity of “Brvjo.” 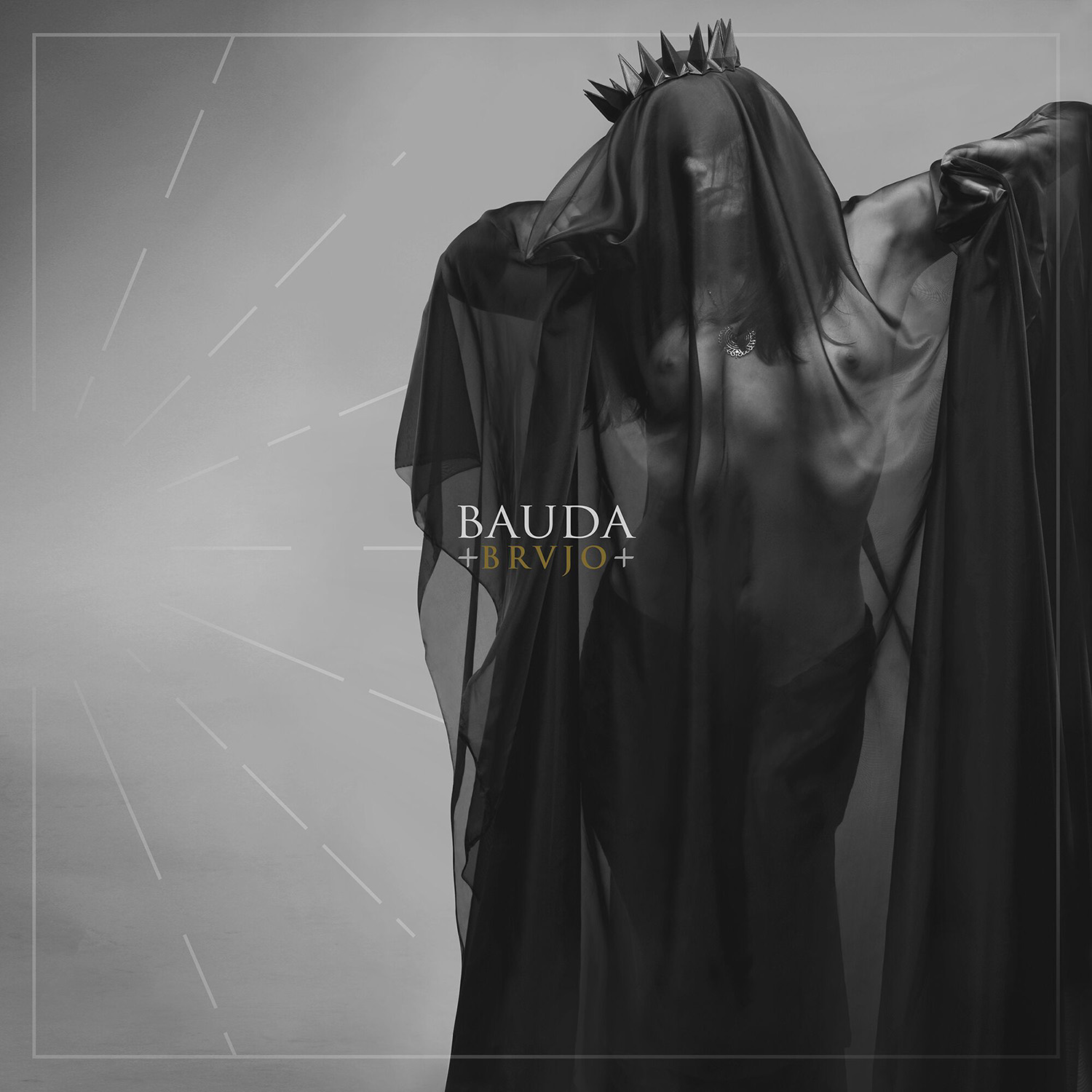