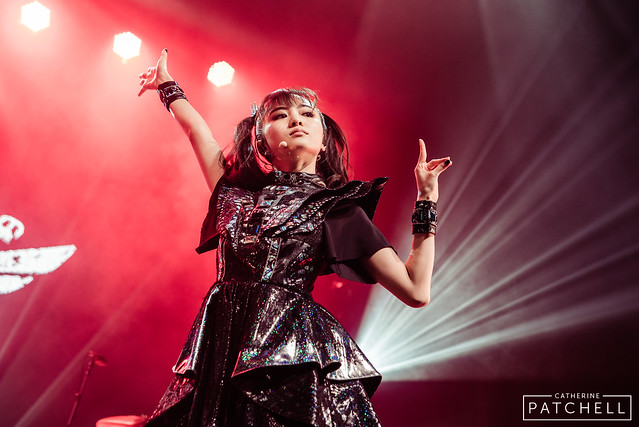 For the last month and a half, BABYMETAL has been traveling throughout the U.S. leading up to their first arena concert in Los Angeles. Just before heading south for that show, the band made a stop in San Francisco at The Warfield.

The short bill consisted of Swedish metal band, Avatar, and renowned Japanese kawaii metal band, BABYMETAL. The theatrics of both groups proved to complement each other well and both artists had plenty of time for a solid set, while also letting the audience get home at a reasonable time. With the amount of jumping that BABYMETAL brought out of the crowd, one can be certain that they would not have been able to keep up the energy if there was another act on the bill.

By the time the show started at 8 pm, the venue saw a full crowd and it was hard to get around. The floor was absolutely packed with fans getting there early to make it to the front row. With a round of neck-breaking, circular headbanging, Avatar kicked off their set with one of their top songs, “Hail the Apocalypse.” From “Paint Me Red,” to “The Eagle Has Landed,” to the final “Smells Like a Freakshow,” the band did all that could be expected from an opening act; warming up the crowd and delivering an overall solid performance.

Watch the official music video for Avatar’s “A Statue Of The King”:

Near the end of the set, vocalist Johannes Eckerström proclaimed to the audience that they were about to begin their last live song… of the year. But that came along an exciting announcement, Avatar is headed back home to head into the studio and bring us new songs soon. Taking the opportunity to sample from the crowd for the new album, Johannes led the audience in a few rounds of yelling “silence” at the top of their lungs. It will be a surprise to hear how they use this in a new song.

As Avatar began to take a bow, Johannes very enthusiastically exclaimed, “Thank you BABYMETAL for this amazing opportunity,” before they headed off of the stage.

BABYMETAL slowly walked onto the stage as the message “are you ready to headbang?” displayed behind them on the large video panel. Lead vocalist Su-metal summoned the crowd, “Hey San Francisco, how are you feeling today, are you ready?!” With a roar of cheers, the first notes of “Megitsune” flooded the room and not a moment later the floor started to shake from the synchronized jumps of the crowd.

“PA PA YA!!,” is the latest single and music video off of BABYMETAL’s third studio album Metal Galaxy:

From “Shanti Shanti Shanti,” to “PA PA YA!!,” to “KARATE,” San Francisco was treated to all of the hits. From the top of the balcony level, it was wild to see the energy of the crowd continued to grow as they danced along with Su-metal and singer Moametal. Only at a BABYMETAL show will one experience a huge mosh pit to a song about chocolate. While the audience barely stood still for the full set, “Gimme Chocolate!!” was one of the true standouts. The fluid movement in the pit made the crowd resemble liquid… maybe even liquid chocolate?

While little light fell on the backing “Kami Band” members, a groove here and there from the masked individuals indicated that even though they might not have been allowed to rock out much, they were having a good time in the rear half of the stage. No time was wasted and the band went from song to song, hitting the end of the setlist all too soon. The songs felt heavier played live than on their albums and altogether they delivered an impressive performance!

This happened to be the second last BABYMETAL concert before their U.S. tour comes to a close. Following the release of their third album on October 11th, they performed as part of the Aftershock Festival on October 13th. 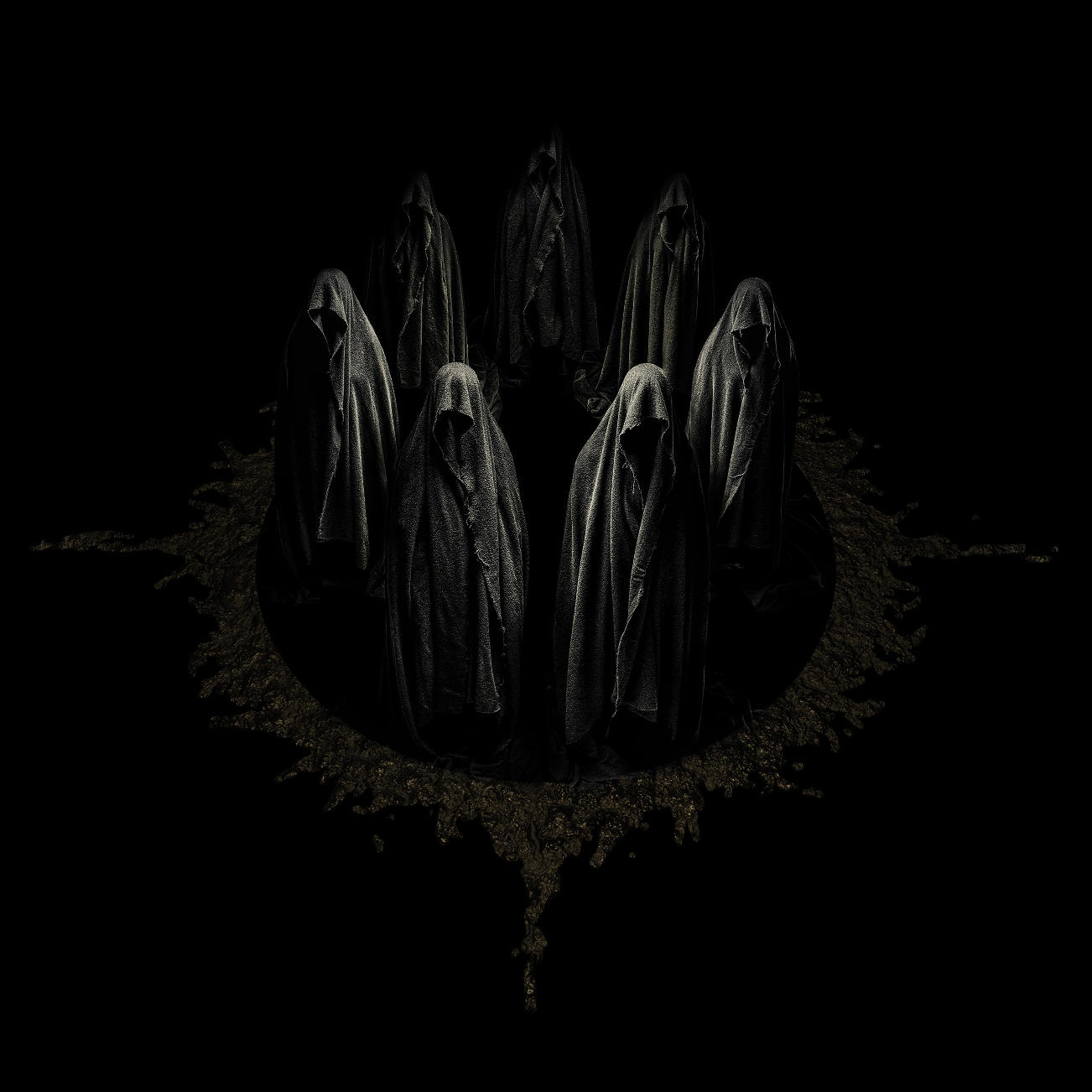