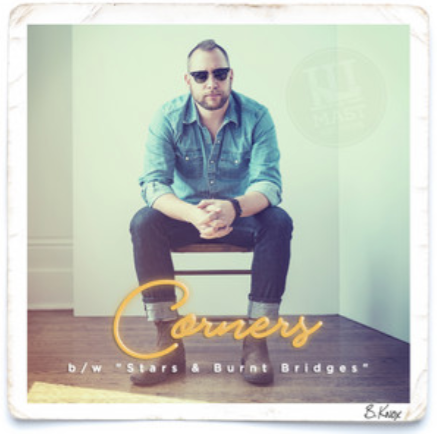 B. Knox, a school teacher-turned- singer-songwriter, is a newcomer to the alternative country landscape, yet he is already making waves in the international music scene. The Canadian crooner has garnered international radio attention for his debut single, “Deep Dark Love”, with radio airplay on Sirius XM, CBC Radio, and placement on top streaming playlists. “Deep Dark Love” is a dreary tune detailing the artist’s experiences with forlorn and unrequited love. Knox’s signature sound is hauntingly crisp and echoes soulfulness and deep longing. Could he be country music’s Hozier? His recently released single, “Corners”, is a rhythmic reflection of life, its complexities, and the challenges of navigating through them. The song features the universal themes of time, love, loss, and searching for one’s true identity. Knox’s melancholic lyrics are layered with the rich sounds of string and percussion beats and is brimming with sweet nostalgia. It’s a tune that’s heartbreaking and beautiful all at once. What else can we expect from this new kid on the alt-country music block? His debut album, Heartbreak & Landscape is set for release later this year and we’re so ready to have our hearts broken and put back together with his new music!
Connect with B. Knox:
Instagram . Website . Spotify .
Instagram . Website . Spotify .
Instagram . Website . Spotify .
0 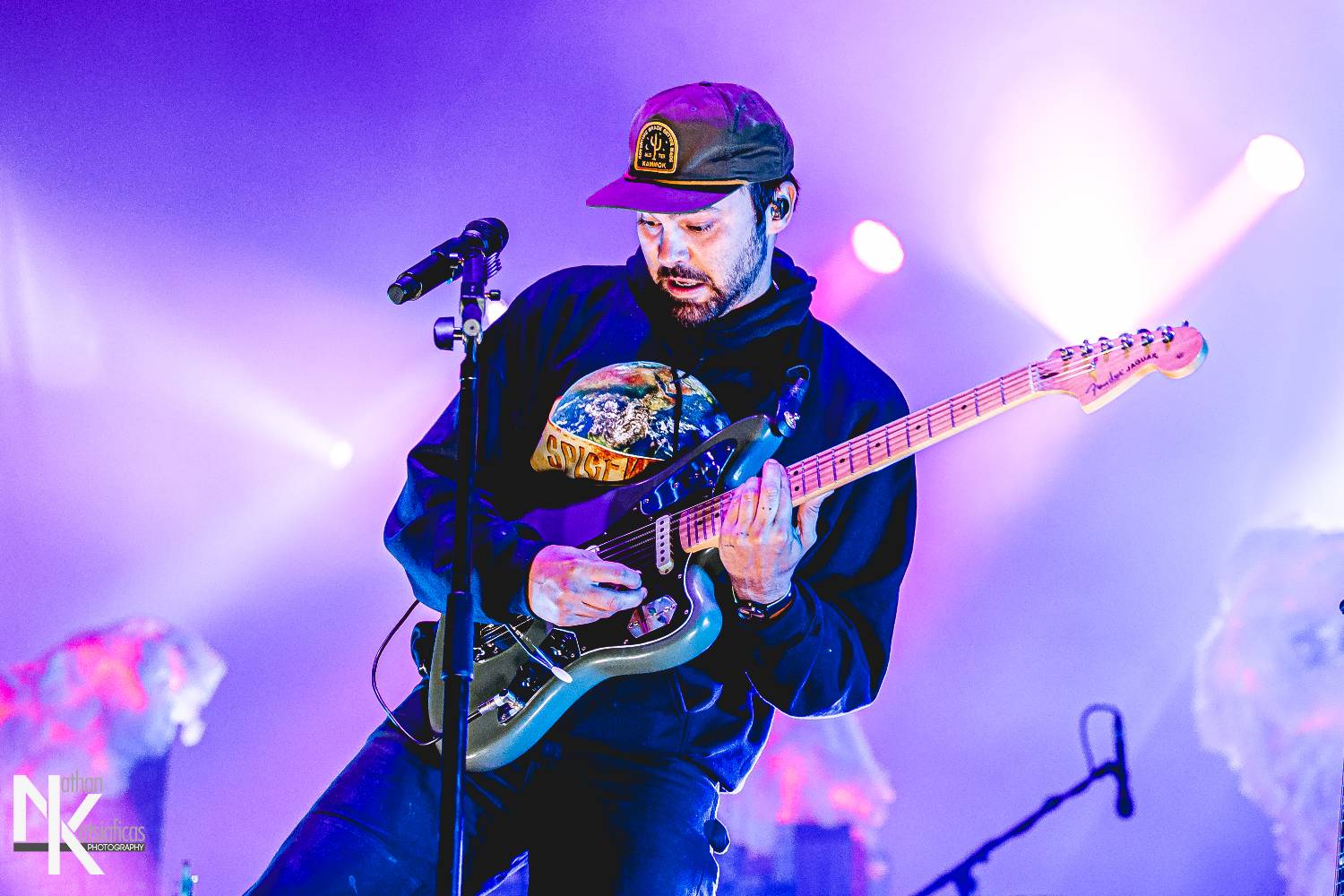 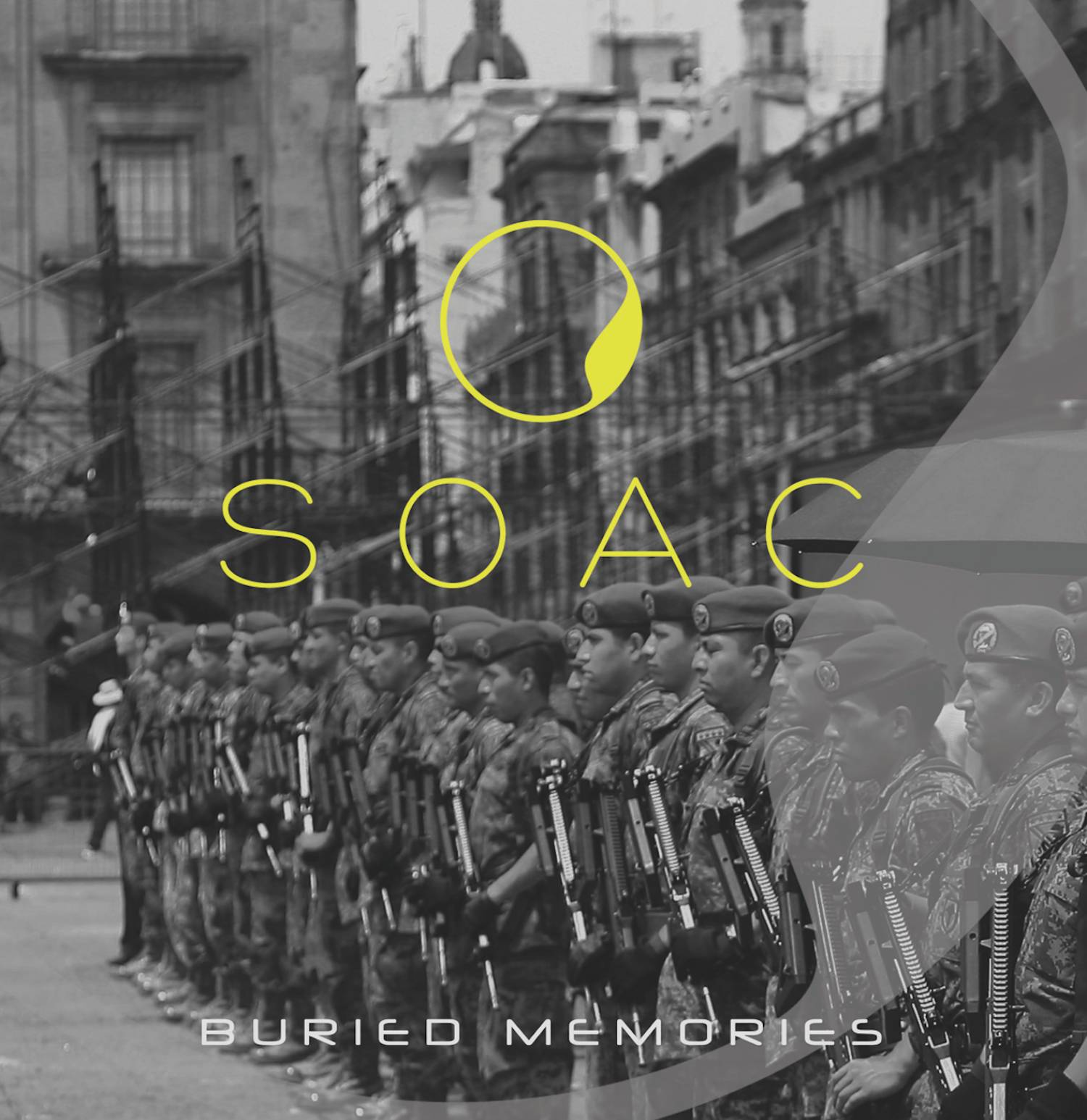