Some rock bands rise out of difficult circumstances, but there are very few stories comparable to that of Atlanta’s The Endangered Species. The group, who just released their new single “Mirror On The Wall,” are set to issue their self-titled album on October 18th (pre-order it here). So, what’s the story, you ask?

Well, the engine and fire behind this band emanates largely from the shared experiences of brothers Wade and Robin Divver who have had their share of rough times. Early in 2001, their father was murdered by the infamous Sinaloan drug cartel, with the brothers’ only living memory of their late father being his 1983 Fender Stratocaster and 1967 Gibson SG. Obviously, experiencing the death of your father, particularly in such a heinous way, would be enormously challenging to handle, but the Divver brothers have never been short on motivation.

The two view The Endangered Species as more than just a rock band. To them, it’s a musical movement to help raise awareness and provide an awakening for listeners to immerse themselves in thought and revolution. It’s about standing up and doing something to improve the world and acting as a voice for those who feel forgotten or left behind. The Endangered Species band name was actually used by the Divver brothers’ parents in the late 1980s and early 1990s, when their father wrote and performed songs under the name and then recruited his wife as his bass player. When their sons inherited all of their parents’ gear and equipment, they decided to carry on the band name and tradition that was started by their father, in honour of their music and their memory.

Get driven and get motivated by The Endangered Species’ “Mirror On The Wall”:

“Mirror On The Wall” was very much motivated by these same intentions, with the song’s focus being squarely placed on action and positivity. Commenting on the song, both Wade and Robin Divver stated:

“‘Mirror On The Wall’ is about self-reflecting on what’s before, what’s now, and what’s to come. As much change as we all hope to find to better the world, we have to accept that history has painted the path before us. Whether we choose to take the chance to follow the same course, or correct and make it more than it will ever be. In the end, no matter what foot you put forward there is only so much time before every reflection fades away. When yours fades, what impact will you leave?”

That’s both a substantial and difficult question for each and every one of us to face up to, but it’s also a question that we all must figure out an answer to, in our own, personal way.

Get ready to boogie. Watch The Endangered Species’ recently-released music video for “Mágic Man,” the second single off of their self-titled debut:

Due to arrive on October 18th in celebration of the Divver’s late father’s birthday, The Endangered Species’ self-titled debut is somewhat autobiographical for the two brothers. The album is very much focused on telling a tale of loss, hardship, and redemption, reminiscent of the Divvers’ traumatic childhood. On the musical side of things, the band worked with music industry veteran Joey Huffman, well-known for his work with Izzy Stradlin, Soul Asylum, and Drivin n Cryin, who oversaw the album’s production process.

Rock groups this driven and this impactful come along once in a generation or once in a while at most. So behold The Endangered Species. They are rockin’ and are here to impact you in any way they possibly can.

The Endangered Species’ self-titled new record will be released on October 18th: 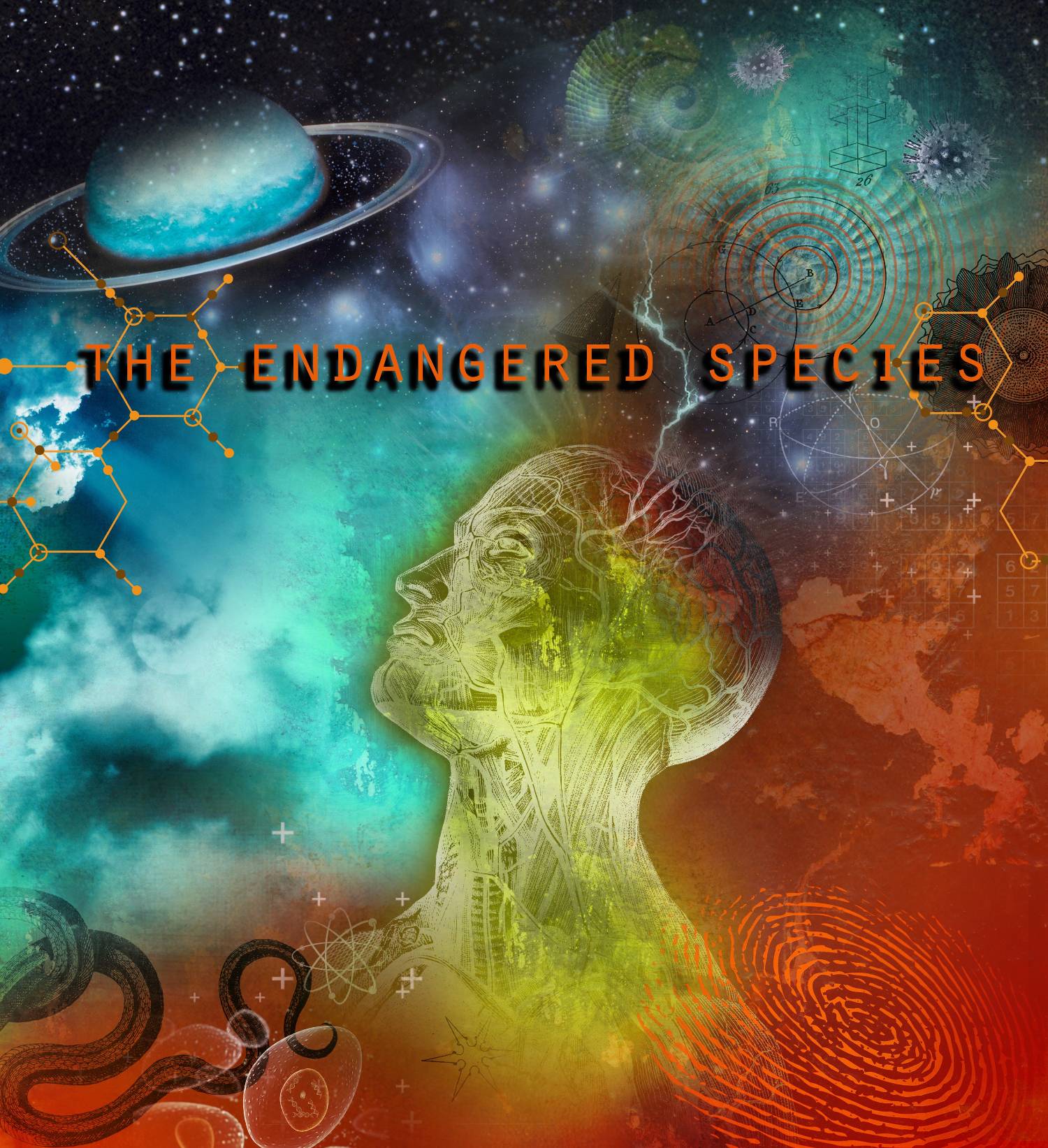