Dearly Beloved have got a very special Times Square Discount for you, and it begins on October 25th when their new record is properly released, via Future Shock Records. The Toronto-based band is the creation of singer and bassist Rob Higgins and singer, percussionist and theremin enthusiast Niva Chow. The group’s new recording features collaborations with artists such as Dimitri Coats of OFF! on guitar, Bran Van 3000’s James Di Salvio and M83’s Jordan Lawlor. The quartet specializes in angst-ridden shoegaze punk that’s noisy, refreshing and full of youthful energy. Solid stuff, if you ask us.

While they remain a young act, Dearly Beloved are already onto their sixth studio album with Times Square Discount, a tall accomplishment for a band that formed only seven years ago. But touring over 25 countries to-date has created more than enough experience to go off of, no matter what age you happen to be. The record is a special one for the group, as it was recorded at a wide array of awesome locations, including the Foo Fighters’ recording studio, Studio 606, Rancho De La Luna in Joshua Tree, California, and the band’s very own Phoebe St. in Toronto. This is a ferocious collection of ten tracks that was made with the idea of creating a Stanley Kubrick-influenced album or an album version of The Shinining. It’s also heavily influenced by the members’ own desire for weird or forbidden knowledge, so you can see the territory that Dearly Beloved was intent on covering with this expansive new release.

This all said, we recently had the good fortune of speaking to Dearly Beloved’s Niva Chow for our latest Art of the Meal interview in which she discusses her favourite foods, recipes, cooking, and Toronto area go-to restaurants, including Terroni, Santouka Ramen, Soos and Congee Queen.

Time to check out some music from Times Square Discount. Watch the music video for “Race To The Bottom”:

Niva Chow: “When time permits I like to throw down and make some grub. I don’t really follow recipes but generally favour local produce from farmer’s markets and ideas flow from there. When we are on the road it’s not uncommon for us to pull over at roadside fruit and veggie stands. We’ve had the best peaches in BC, oranges in California, grapes in Japan…”

Chow: “A few of my go-to restaurants in Toronto: Terroni, Santouka Ramen and Soos. For those times when I need some comfort food, I like King Noodle in Chinatown or Congee Queen.”

Chow: “Picking a favourite food city on tour is not easy. We’ve been fortunate enough to tour 27 countries to date. It would probably be somewhere in Japan, handmade Ramen, fresh fish, Okinawan tofu. The road to Barcelona is also pretty special. It’s crazy to see Iberico ham hanging in the gas stop. It’s a long way from the Husky station!”

Some fun, exclusive shots of Niva enjoying all things food: 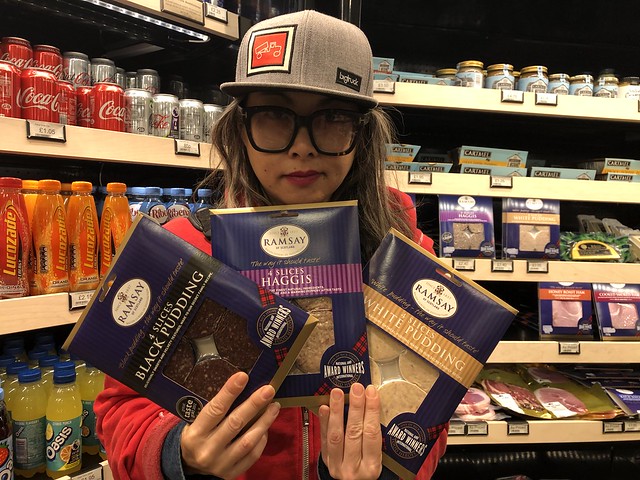 Chow: “Never been a picky eater. I’m Chinese! Although I say no to shark fin and octopus.” 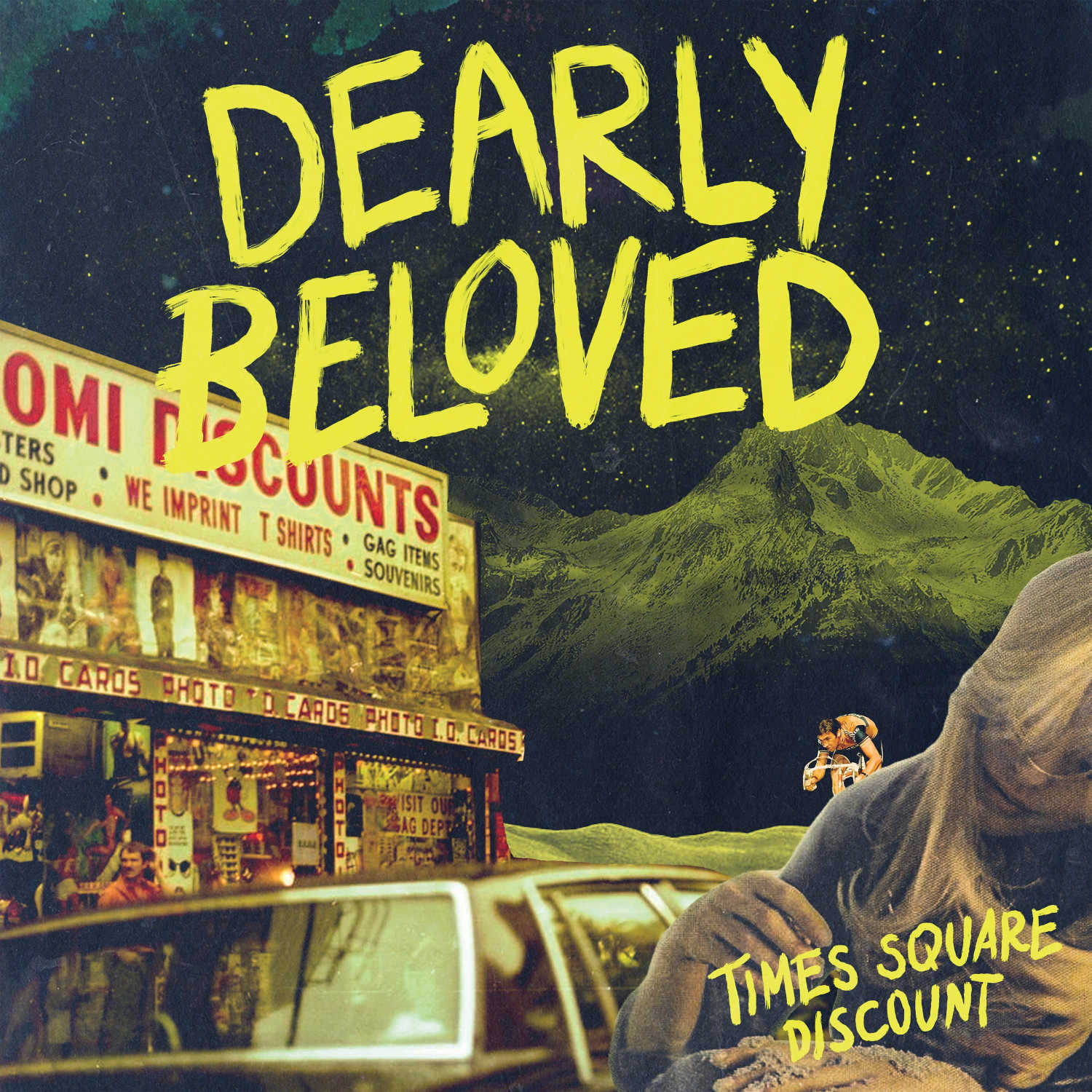 Chow: “Being Asian means everything is centred around food. Some of my earliest memories are watching my grandma and aunt making sticky rice wraps/dumplings. As a kid, my dad would have me cut vegetables to help with for dinner service. To this day I am meticulous when it comes to kitchen prep.”