Share
Share on Facebook Share on Twitter Pinterest LinkedIn Email
Article Views: 234
Münechild caught our attention with his smooth vocals and chilled out vibe that is represented in his newest self-titled album. Self describes as “Surf R&B”, Münechild creates a unique atmosphere of a musical soundscape that is relaxing, invigorating, and hypnotic all at once. The new album creates the perfect backdrop to any part of your day, and certainly has been the backdrop for ours since we were first introduced. We sat down to chat with Münechild and get his insight on being an indie artist, new music, and what’s to come. Read below for more!
First off, what inspired the name Münechild?I saw some graffiti art on an overpass on the freeway when I was younger that read “I am the moonchild”. My friends in school started calling me that after I told them how cool I thought it was. When I finally started recording music as a teenager, I decided on using that name to exaggerate a post-punk mysticism, and the general feeling of  alienation. 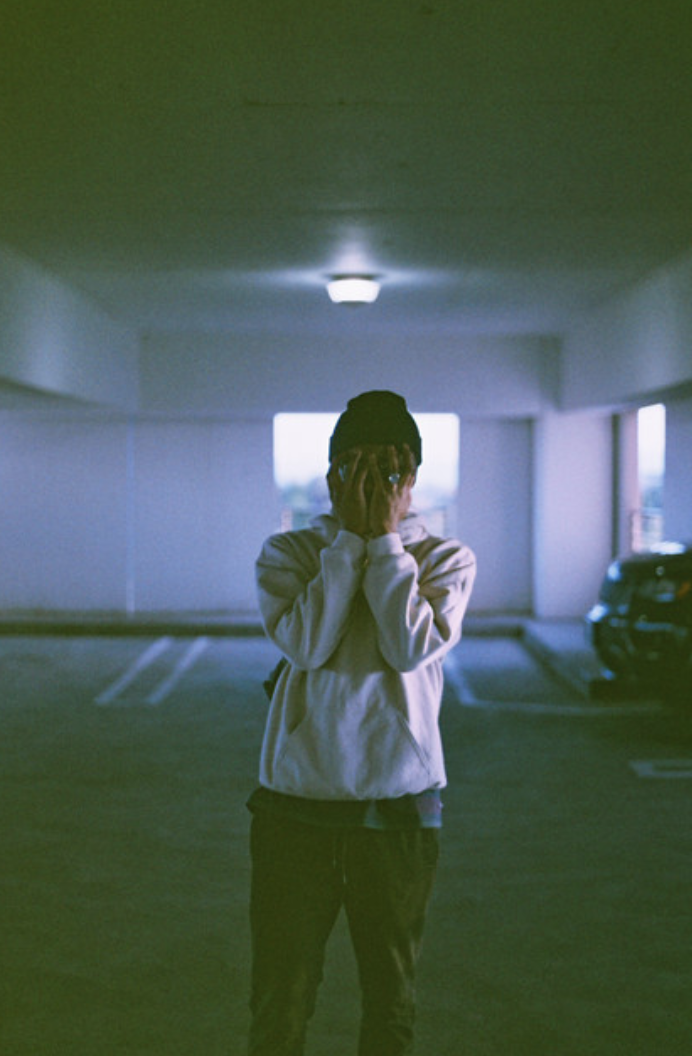 This is your debut album, what do you hope it represents to fans and how do you hope it establishes you as an artist?I recorded around 10 EP’s throughout high school – just waiting around for a label to take notice while I perfected my craft. Eventually I was able to embrace more of the freedoms that come along with being an independent artist in the digital age, and realized that most artists have an unlimited power to establish themselves through their own art. I wanted to take the step forward in manifesting my first official album, and I think that in itself helps establish my artistic identity. Hopefully the LP proves an evolution in my sound, and explains the journey of the Münechild.What’s your favorite song from the album? Why?I really like “It Takes Time”. It’s one of the most instrumentally versatile songs I’ve recorded – from the percussion to the dynamic range of my voice.
What’s your favorite lyrical line from the album?”Never saved anything or anyone to date, so maybe when I learn, I can give it all away”. 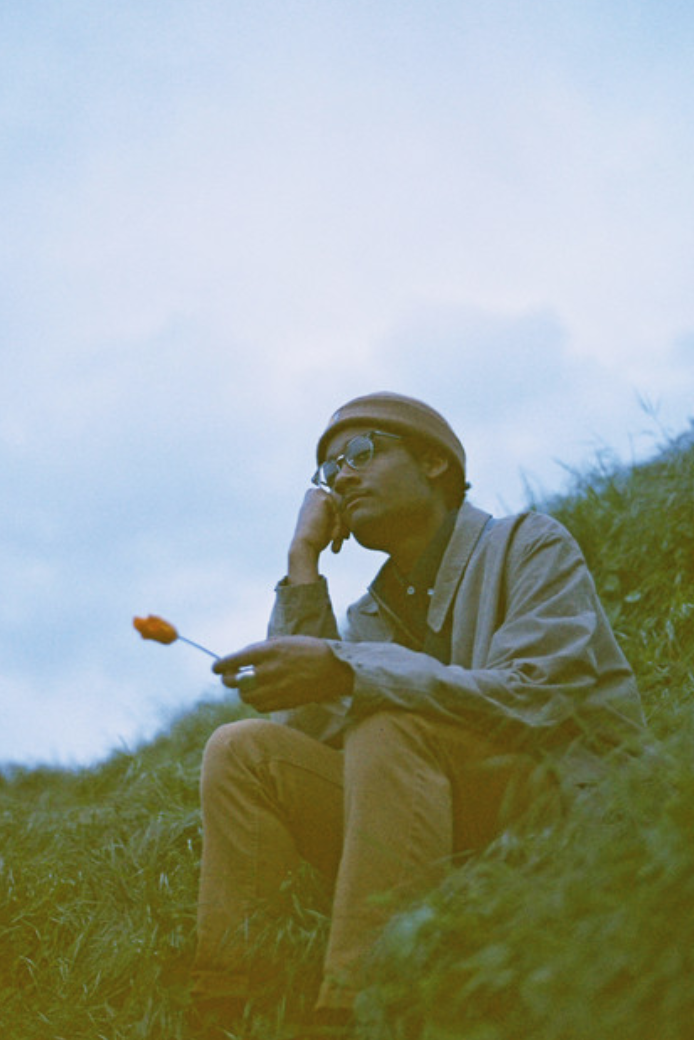 Take us through the creation process behind the album…. did you do everything yourself? Was it a collaborative effort? How did the album take shape?From the start of my career I’ve taken full creative responsibility. I started writing and recording the first songs on the LP in October of 2018. Halfway through the album’s completion, I bought my first condenser microphone and a really nice interface. I was also in the process of moving out of my first apartment, which really impacted my writing style and how I thought about my obligations as an artist and a young adult.What inspired the creation of this album? Is there a theme throughout the album?I was just tired of shopping around my music to labels and wanted to push my career as much as possible. The main theme of the record is moving from a naive, stoic mindset as a teenager, to an adult who’s gotten used to the world and wants to fully understand the nature of humanity – rather than hiding from it.How would you describe your music to someone who has never heard it before?I would describe it as Surf R&B/Anti-Surf.What can fans expect next?A ton of music, more shows, and hopefully some merch. I’ve got a lot planned for next year, and can’t wait to share it with the fans.
Connect with Münechild:
Spotify . Facebook .
Spotify . Facebook .
0