It figures that a band named American Grim would be your “worst nightmare” on Halloween. The group is about to release their brand new album Ultra Black tomorrow, via eOne (pre-order/save here), a record structured around the loose concept that evil is ingrained in the fabric of both the world and the universe, and that despite these natural inevitabilities, you can overcome any evil that overtakes your mind and state of being. The album draws from the history of the theatrical aspects of film horror and dark literature while leaning on the foundation of traditional hardcore music, the huge hooks of post-industrial, and the peculiarities of classic nü-metal.

Based out of New Jersey, somehow American Grim manages to pack a huge punch of sound and heaviness despite only being a trio. Since their formation, they have remained true to their mission statement of opposing those out to exploit our insecurities and use social media simply as a blatant attempt to conjure up self-validation. The band members stand as champions of free thought, free expression and individualism. For those who feel ignored or downtrodden by the customs and modern tendencies of society, you have a friend in American Grim.

American Grim maintain the classic purity of the punk rock message transposed to a different genre of music. The recent release of the music video for “Nightmare,” the first single off of Ultrablack only adds to this narrative, as it is a song about how life and society are breaking down, but by leaning on each other and maintaining a high level of resolve, we can rise above. Fans of Slipknot, Korn, Marilyn Mansion, Rob Zombie and even Hatebreed will find every reason to love American Grim.

Don’t blame us if you have a “Nightmare” after watching this new American Grim music video:.

With today being Halloween, and the release of Ultra Black coming only mere hours from now, what better time than to link up with American Grim for a special TOP 10 feature? As you may expect, the band’s members are lovers of classic horror films and there is no better night for the guys’ “TOP 10 Lesser-Known Nightmare-Inducing Movies.”

10. Drag Me To Hell (2009, Universal Pictures)
– Everyone fears where they will ultimately end up. Anything can happen unexpectedly and completely change your life’s course.

09. American Psycho (2000, Lionsgate Films, Columbia Pictures)
– Christian Bale truly embodied a mad man in this one. I think we can all agree that we have known a few people who seem one way but in reality, they are completely hiding who they are. Therefor living in their own nightmare.

08. Open Water (2003, Lionsgate Films)
– Being stranded in the middle of the ocean all alone is a nightmare, I don’t care who you are.

07. Dead Silence (2007, Universal Pictures)
– Dolls are creepy. They are scary in their own way and seem to embody some type of soul. Who hasn’t had an experience when you think a doll in your room moved or changed expression? 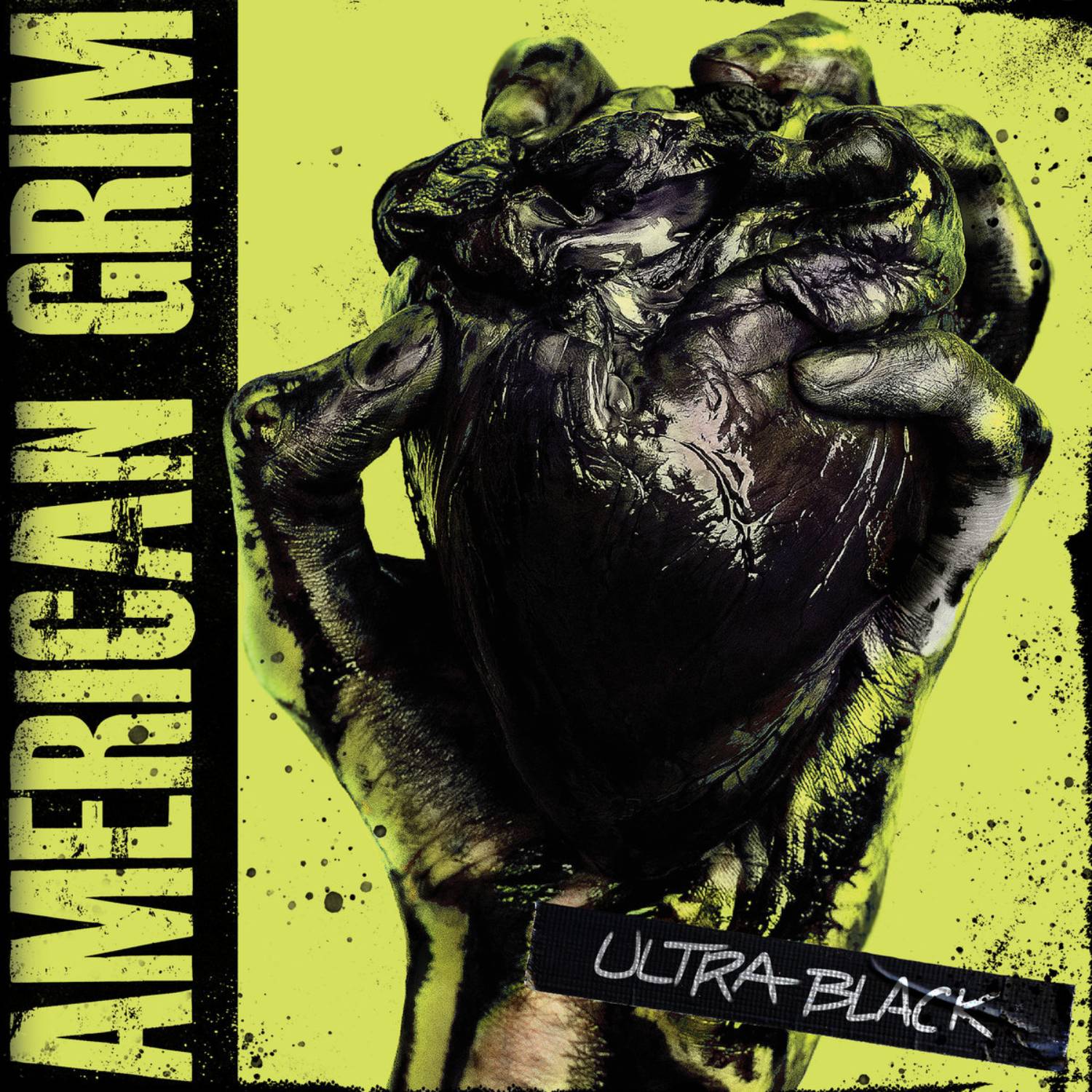 06. They Live (1988, Universal Pictures)
– We all go about our everyday life. We go to work we come home, and we have dinner. Behind the silver lining are we actually being brainwashed? Do we really have any control over our own lives?

05. Dark Skies (2003, Dimension Films)
– This is just a bad-ass movie focusing on an Alien presence taking interest in a specific family. The way is done and portrayed can def leave you with some freaky images in your head when you go to sleep.

04. Orphan (2009, Warner Brothers Pictures)
– Along the same lines, imagine adopting a foreign child thinking you are doing the right thing, but the child ends up being pure evil.

02. Cape Fear (1991, Universal Pictures)
– This film takes a more “no thrills” approach with highlighting how sick and twisted some people become, no need for bloody scenes are moments that make you jump, just the content of the story is enough to give you nightmares.

01. Fire In The Sky (1993, Paramount Pictures)
– This movie freaked us all out. There have been lots of alien-themed movies dealing with abduction and whatnot, but the way the film goes about showing you is straight terrifying.

It’s a “Freakshow” today, as it should be, with this music video from the album of the same name: