Earlier this month, American Gentlemen’s new EP Ghosts was released. I had the pleasure of speaking with Brandon Saller about Ghosts and his other recent work. More on American Gentlemen can be found online by visiting them on social media via www.facebook.com/Americangents and www.instagram.com/weareamericangentlemen.

How did you transition from “I’m making beats at home for fun” to writing music for American Gentlemen?

Brandon Saller: “I was never really a producer on my own. I have been really focused on writing for the last six or seven years. American Gentlemen just kind of materialized out of nothing, to be honest.”

When in the process of collaborating with C4 did the American Gentlemen name come to mind?

Saller: “After the first session we had together, we could feel the chemistry and knew that it would be something that we wanted to continue. We had a name probably by the third or fourth session.”

Who and/or what was it that connected you and C4 initially?

Saller: “It was actually a mutual friend of ours, Dave Lichens, who is an incredible writer and producer as well. I met C4 during a session with Dave and played drums on some beats he was making. It wasn’t until about a year later than we actually got together.”

Is American Gentlemen a “side project” for you? Or does getting the Ghosts EP out there signify that there’s a lot more to come?

Saller: “It is, but to be honest, me and C4 wrote more music than Atreyu does. So I guess we will absolutely have a lot more.”

Do you have a favourite song on the Ghosts EP?

Saller: “I think it’s a toss-up between ‘Ghosts’ and ‘The Unknown.’ Both have such a dark feel but I will say that we sort of went of the rails for the unknown. It’s so dark and the beat is so hard. The vocoder effect. It really checks a lot of boxes.”

Might we ever see an American Gentlemen live show?

Saller: “We have done one live show. It’s absolutely something we have thought about if a demand presented itself.” 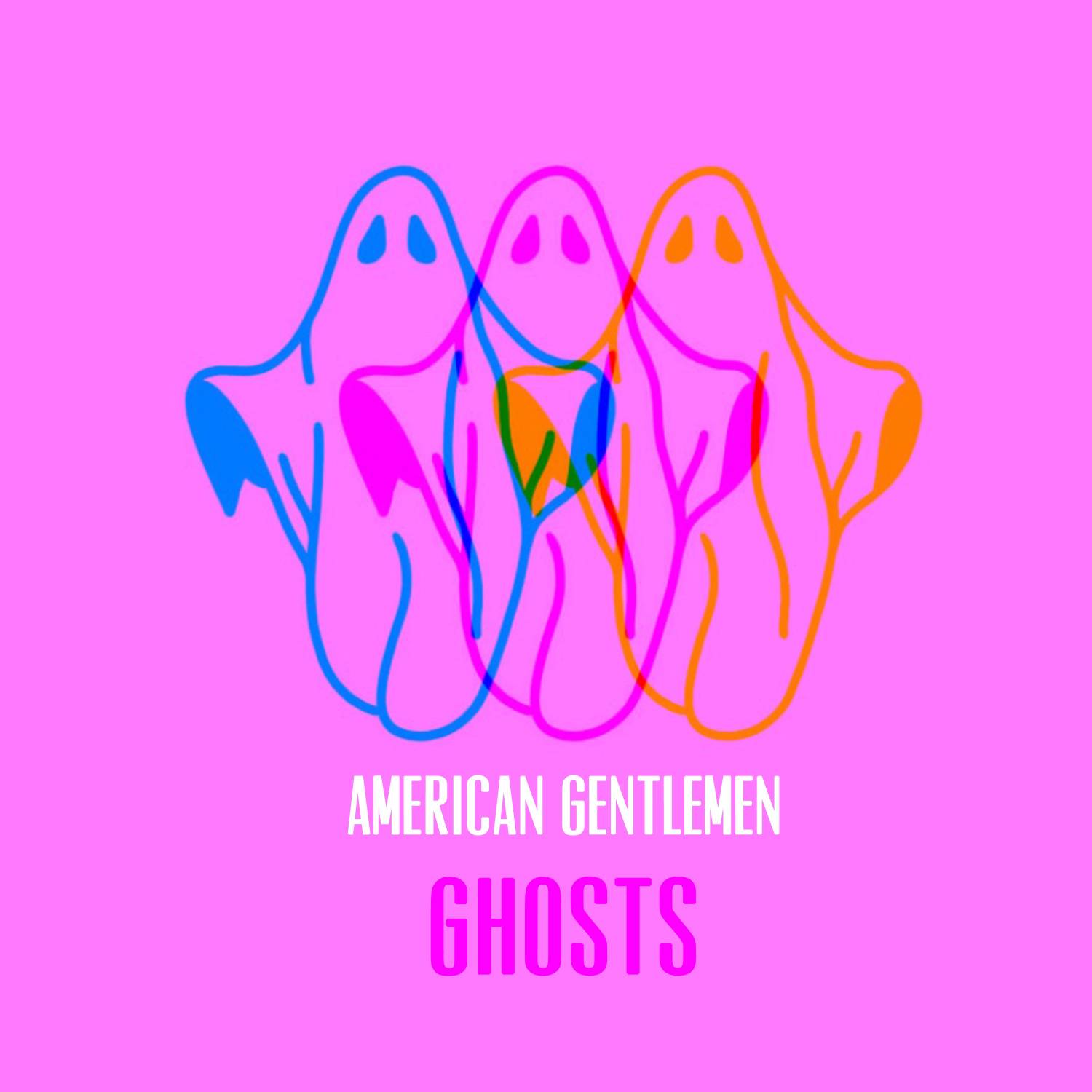 American Gentlemen aside, what is coming up for you in the near-future?

Saller: “Lots of Atreyu work, I’d imagine? We are essentially closing our record cycle now. We are on the 20-year anniversary tour and then we will be home for a while to rest and start a new album.”

When not busy with music, where does your free time usually go?

Saller: “Honestly when I’m not with Atreyu, I spend time with my family or write music with a handful of people. Mostly with C4.”

Finally, Brandon, any last words for the kids?

Saller: “Thanks for having an open mind with the gents. It’s different, but for us it’s freedom and it helps guide us both on the other musical journeys we take.”

How about some Atreyu? Watch the music video for “Long Live,” the title track to their 2015 sixth studio album: 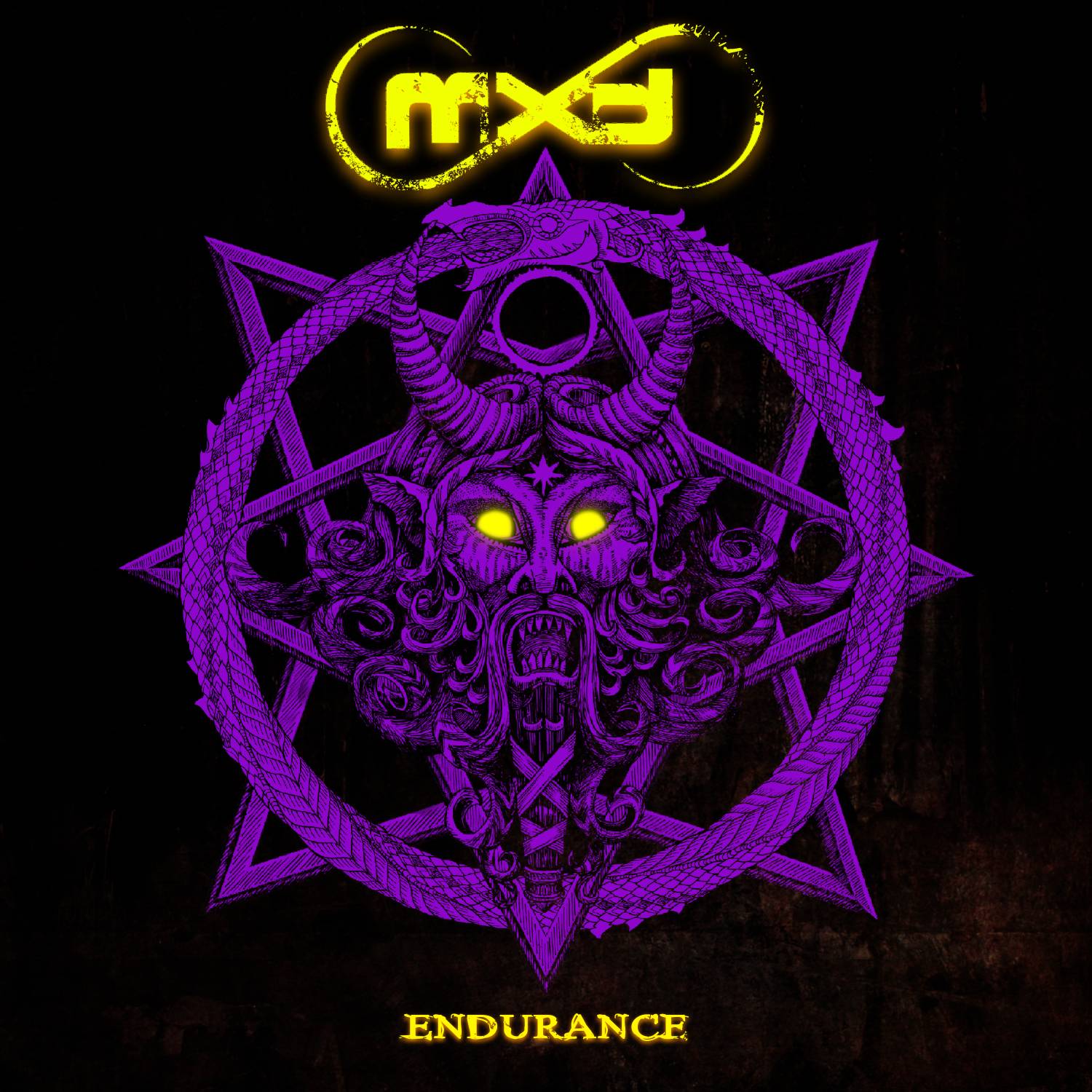 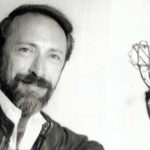