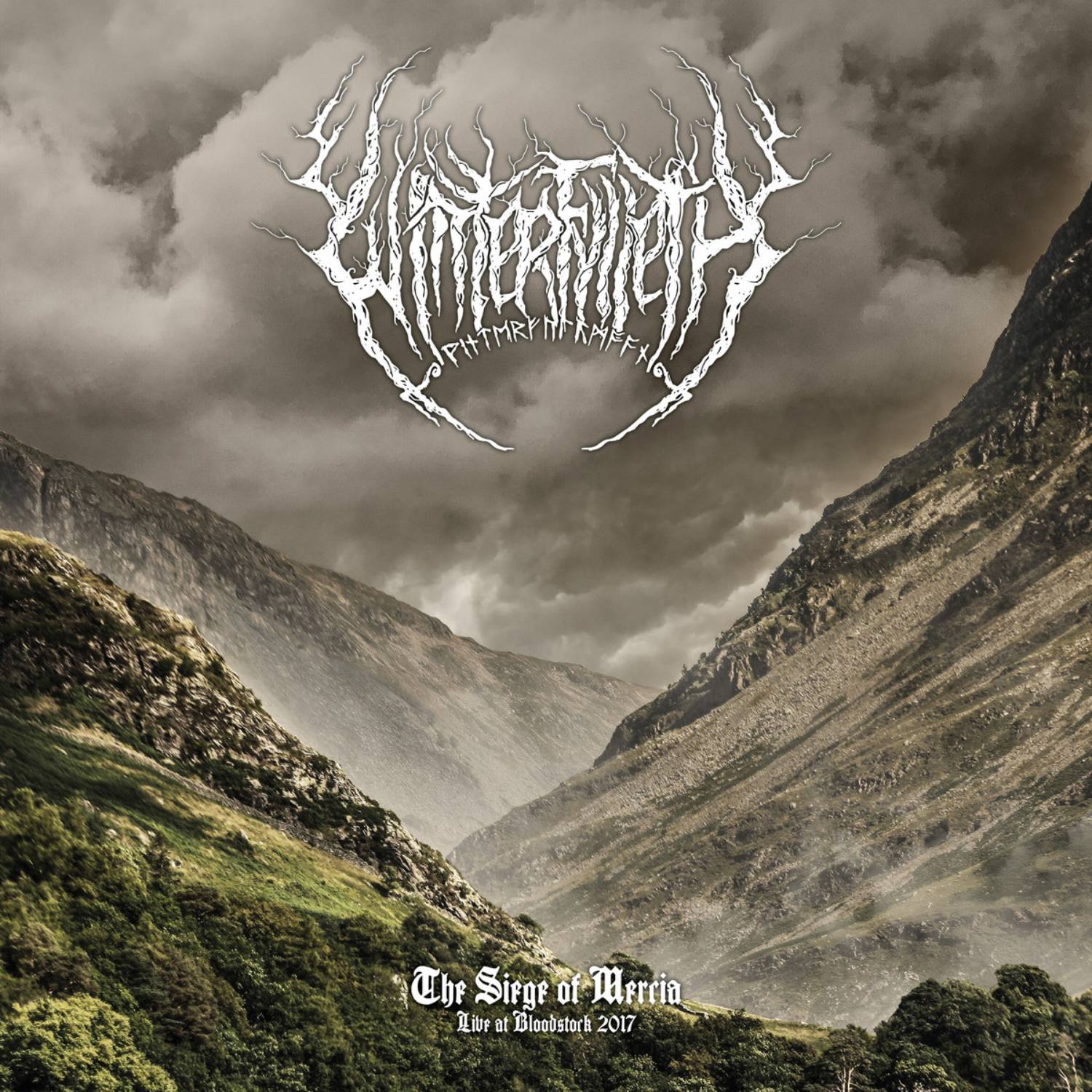 Winterfylleth – “The Siege of Mercia: Live at Bloodstock 2017” [Album Review]

After 12 years and six really strong full-length releases, I’ve felt fairly justified when singing the praises of England’s Winterfylleth. Even so, I admit to some trepidation prior to listening to The Siege of Mercia: Live at Bloodstock 2017 – the band’s first live album, recorded at their ten-year anniversary show at the Bloodstock festival in 2017. And this trepidation didn’t in any way stem from a lack of confidence in these self-made custodians of English heritage, but in unpleasant personal experiences with live albums. Winterfylleth’s hallmark sound, which marries equal parts soaring atmosphere and visceral fury, deserves far better treatment than some DIY, bootleg recording – and, luckily, The Siege of Mercia (purchase/stream here) is a carefully crafted artefact that respects and appropriately showcases these characteristics.

Drawing from their whole discography – “Defending the Realm” from 2008’s The Ghost of Heritage; “The Solitary One waits for Grace” and “A Valley Thick With Oaks” off 2010’s The Mercian Sphere; “The Swart Raven” from 2012’s The Threnody of Triumph; and “Whisper of the Elements” from 2014’s The Divination of Antiquity – the performance is a well-balanced and emotional one. Vocalist Chris Naughton’s repeated gratitude (to fans and festival organisers alike) throughout the record is a testament to the humility of Winterfylleth.

The addition of a synth version of “Children of the Stones,” also off The Mercian Sphere, is a gentle coda to the record, and not an unexpected one: 2018’s The Harrowing of Heirdom, the band’s first acoustic album, brought together the softer side of the group which had been amply introduced in instrumental interludes throughout the band’s back catalogue, and this purely ambient piece is an obvious evolution from that. While bordering on dungeon synth ambience, it does still effectively capture Winterfylleth’s drive and thematic overtones.

This performance of “The Swart Raven” is a powerful, stirring evocation of Winterfylleth at their best:

While the ‘overall compilation’ approach doesn’t leave room for surprises, it is nevertheless a welcome addition to the Winterfylleth offering: where 2015’s Fathers of Albion anthology did provide a strong and very extensive overview of what the band had done up until that point, The Siege of Mercia’s success lies in its curation. It’s a carefully selected snapshot of the group’s capabilities and a delightful narrative of their growth, musically and stylistically. It is also extremely refreshing – and hopeful – to hear just how good they are live, having never had the personal pleasure of experiencing a live set by Winterfylleth. Even when – not if – that changes, The Siege of Mercia is going to hold a special place for showing me how one of my more respected, regularly played artists are more than just studio wizardry, but actual serious musicians capable of playing their instruments and capturing the same mood in a live setting as on their records.

The Siege of Mercia: Live at Bloodstock 2017 Track Listing: