Triumph and Disaster, the fourth full-length effort from Australian instrumental band We Lost The Sea, has big shoes to fill. Following its predecessor, Departure Songs (2015), which had a much broader reach and success than the band ever dreamed (their own words), We Lost The Sea now seek to progress further and not rest on their laurels; tackling the end of the world in their new, comprehensive concept album wherein a children’s storybook is told through a son and mother’s eyes.

Balancing meticulously constructed layers with an organic progression throughout each composition, We Lost The Sea are masters of creating an evocative cinematic soundscape. One of the key qualities a band must possess to perform effective post-metal/rock along with musicianship is restraint, and this is one which We Lost The Sea hold in abundance. The album (and each track in isolation) is ambitious and far-reaching in its scale but does not hit levels of overindulgence that can kill the mood in less well-executed efforts from elsewhere within the genre.

From opening juggernaut “Towers” aptly setting the apocalyptic theme, through to the more contemplative penultimate track “The Last Sun,” Triumph and Disaster is a tour de force of drama, peace, love and loss. The album’s only drawback is the vocal-lead closer “Mother’s Hymn;” repeating almost exclusively one phrase (‘Are we really too late?’) in the same strained tones, twelve times across its six-minute runtime; the song feels both out of place and poorly realised. For future listens, I would opt to omit it entirely with “The Last Sun” already offering a perfect finish.

With the shadow of Departure Songs looming over it, Triumph and Disaster stands up tall and matches its predecessor for both emotional range and the quality of the music to be found within almost its entire length. The album places itself firmly within the forefront of recent instrumental releases of any genre, with We Lost The Sea asserting themselves as some of the finest post-rock composers active today – one missed execution is excusable. It’s a fine album and one which the group should be extremely proud to have take them forward in their career.

To pre-order Triumph and Disaster, depending on your location or preference, simply click on the appropriate record label: Translation Loss Records (US), Dunk! Records (EU), Holy Roar (UK), or Birds Robe (AUS).

A recent press photo of this hard-working, hard-hitting instrumental quartet: 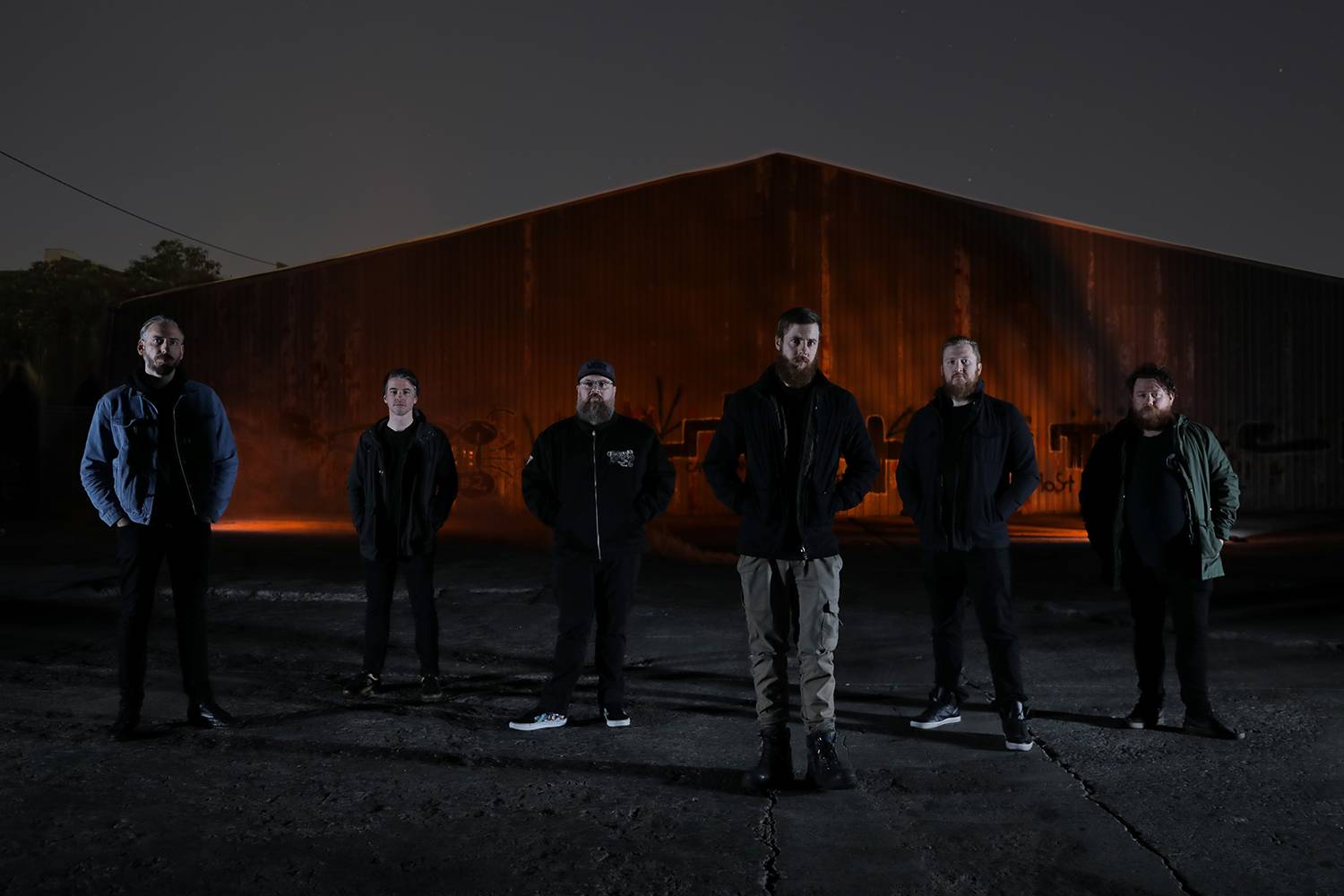 Witness the next piece of Triumph and Disaster and the downfall of humanity in “A Beautiful Collapse:”