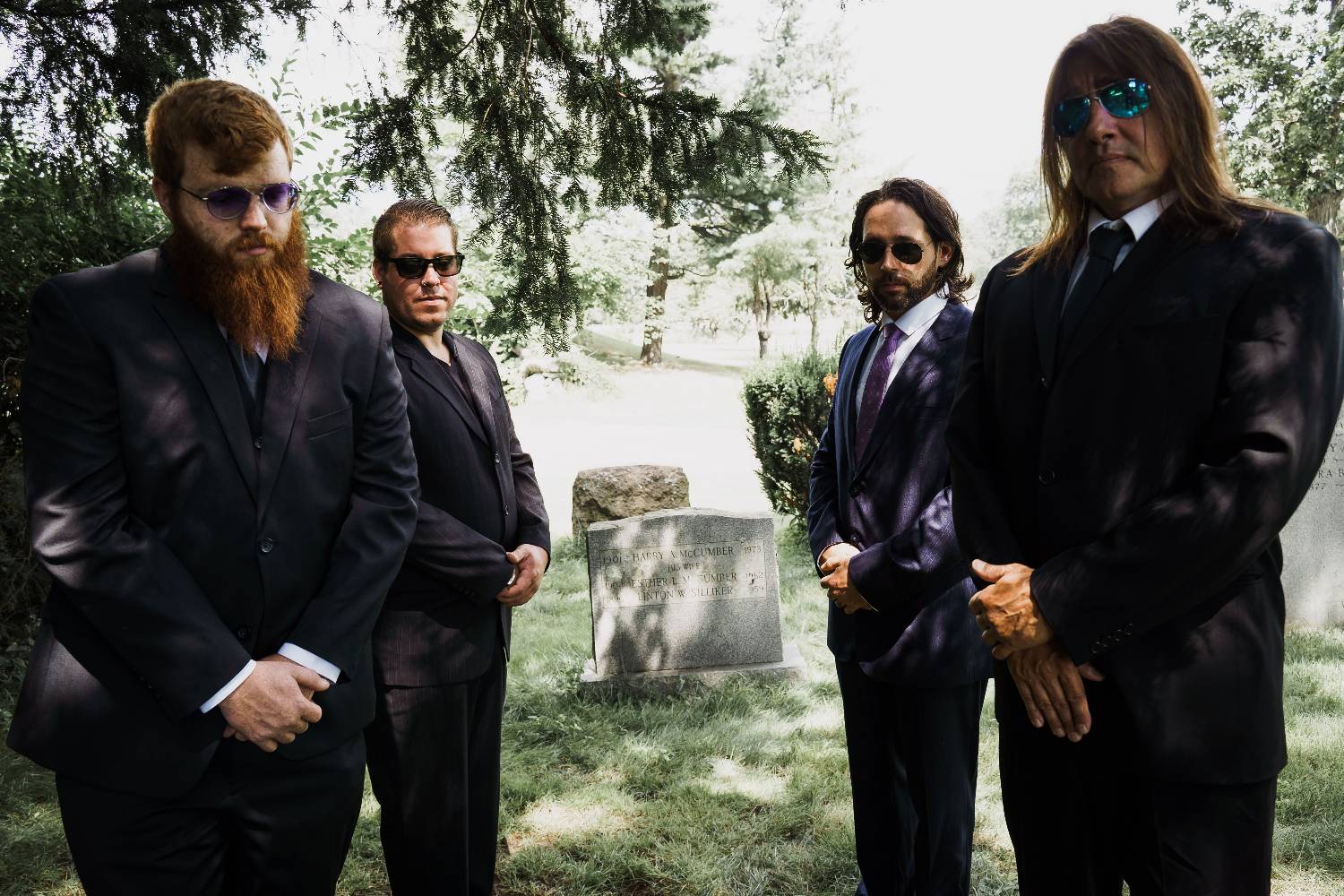 Boston, Massachusetts’s based quartet, Parts Per Million is a fierce group of up-and-coming hard rockers whose Soundgarden, Alice In Chains, and ‘90s-influences sound (among other things) is a fantastic way to ensure an energetic start to your week. And, speaking of shaking off the Monday blues, we’ve got the remedy; the exclusive premiere of the guys’ new “No More Days” music video!

The new “No More Days” single can now be pre-saved through various streaming services while you check out the video just above. Checking in with a comment on their new tune, then band collectively stated: “‘No More Days’ is a song about the last moments of a broken man before he ends his final day on this earth. A place that is hard to crawl out of, or believe there is a way out from. We will share stories from survivors that are close to us in hopes to bring about a new understanding to this pain.”

An emotional and topical theme, the song’s lyrics reflect not only reflect its character’s struggles, but the mounting issues of depression and suicide in society today. As stated in their bio, Parts Per Million’s members are “not governed by image or direction” but rather “painfully honest vocals and bleeding guitars [with which] to generate a sound that inspires both the heart and the mind.”

One of several other videos on then band’s YouTube channel, watch “Ironside.”

Check out the Halloween-ready cover art for the single “No More Days” here: 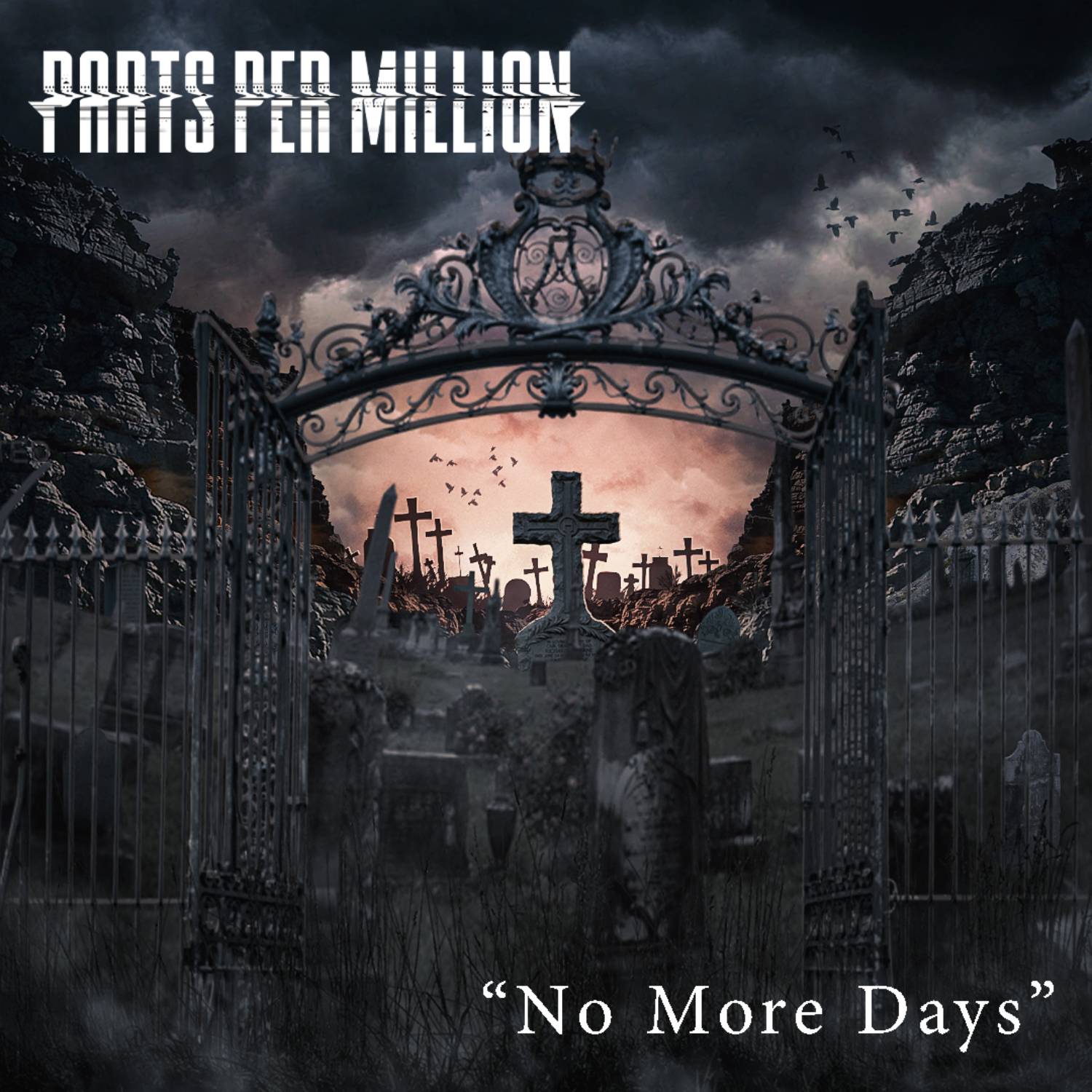