When it comes to death metal music, presently there may be no band carrying more momentum than Vitriol. What has followed an independent self-release of their 2017 EP, Pain Will Define Their Death, is astounding; a whirl of activity, gigs, and hard hustling led to a deal with Century Media Records who now, on September 6th, will release the group’s debut full-length, To Bathe from the Throat of Cowardice. Clearly, a remarkable achievement!

To Bathe from the Throat of Cowardice (pre-order/save here) is a collection of tracks powered by the dual vocals provided by guitarist Kyle Rasmussen and bassist Adam Roethlisberger. Running about 45 minutes in length, this is an album of viciously intense metal delivered with passion and personality from two very talented singers, and rounded out by guitarist Mike Ashton and drummer Scott Walker. Now, with the upcoming release, Vitriol are taking their show on the road for an absolutely massive European tour, as part of a bill that will include Nile, Hate Eternal, and Omophagia; it kicks off next week and concludes in early October.

If that’s not enough, about six weeks later, another monumental accomplishment will come in the form of a month-long North American tour opening for Cattle Decapitation which is set to wrap up just before Christmas. With all the mania surrounding Vitriol, it’s a good time to learn a little more about this Portland four-piece so we zeroed in on some of their favourite hometown record stores. As part of our Vinyl Variety series, Kyle Rasmussen provides a look at some of his must-visit, metal-flavoured vinyl establishments.

Just released last week, Vitriol is in fine form in their latest music video for “I Drown Nightly:”

– 2nd Avenue Records in Portland was the closest thing to a heavy metal home base I had in terms of record stores growing up. We’ve had others in town come and go but there has yet to be another as consistent, honest, and passionately ran. 2nd Ave favors a broader focus on counter-culture over the narrower selection you usually find in stores that offer as strong of a selection in extreme metal; punk, hardcore, rap, hip-hop, and all subgenres of heavy metal are found in small, highly curated batches of what some endearingly refer to as “the good shit.”

– Blackwater Records is another one of your true-blue punk/metal hole-in-the-wall record stores of the highest order. You won’t be surprised by their offerings in studded leather accessories, woven patches, punk/metal literature, retro formatted zines, fliers littering the walls, a filthy couch. It’s paradise! Blackwater deals exclusively in the underground so you won’t have a very good time if you’re seeking the latest Metal Blade, Nuclear Blast, or Century Media (ha!) release, but if you’re on the hunt for something like Coffin Texts, Blackwater might be for you!

– I also want to take a moment to give a shout out to the ill-fated Devout Records, ran by Jef Whitehead (Wrest) of Leviathan and his wife, Stevie Floyd of Dark Castle. Devout earned its name by being a small temple to the most heinous and extreme. Vintage gauntlets, early Kreator VHS tapes, and hard to find black and death dripped from its walls and shelves. I don’t know the story, but I heard the owner of the building sold it, or something equally tragically uneventful.

Join the vinyl surfing as Kyle Rasmussen walks us through his Record Store selections: 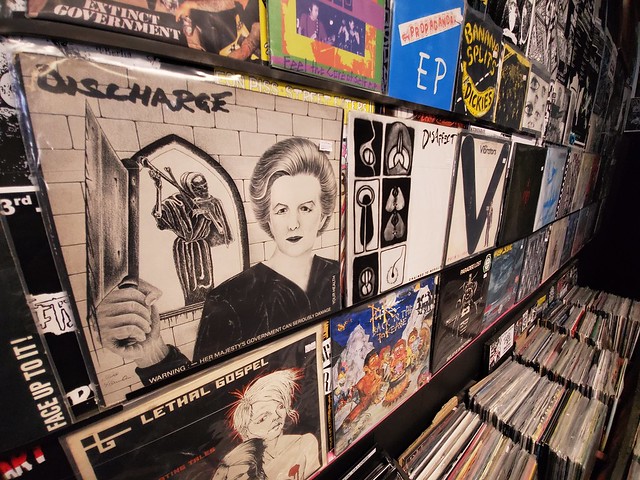 “The Parting of a Neck” may be the most metal-sounding song title ever. Check out the playthrough video released earlier this year:

To Bathe from the Throat of Cowardice will be released on September 6th, 2019, via Century Media Records: 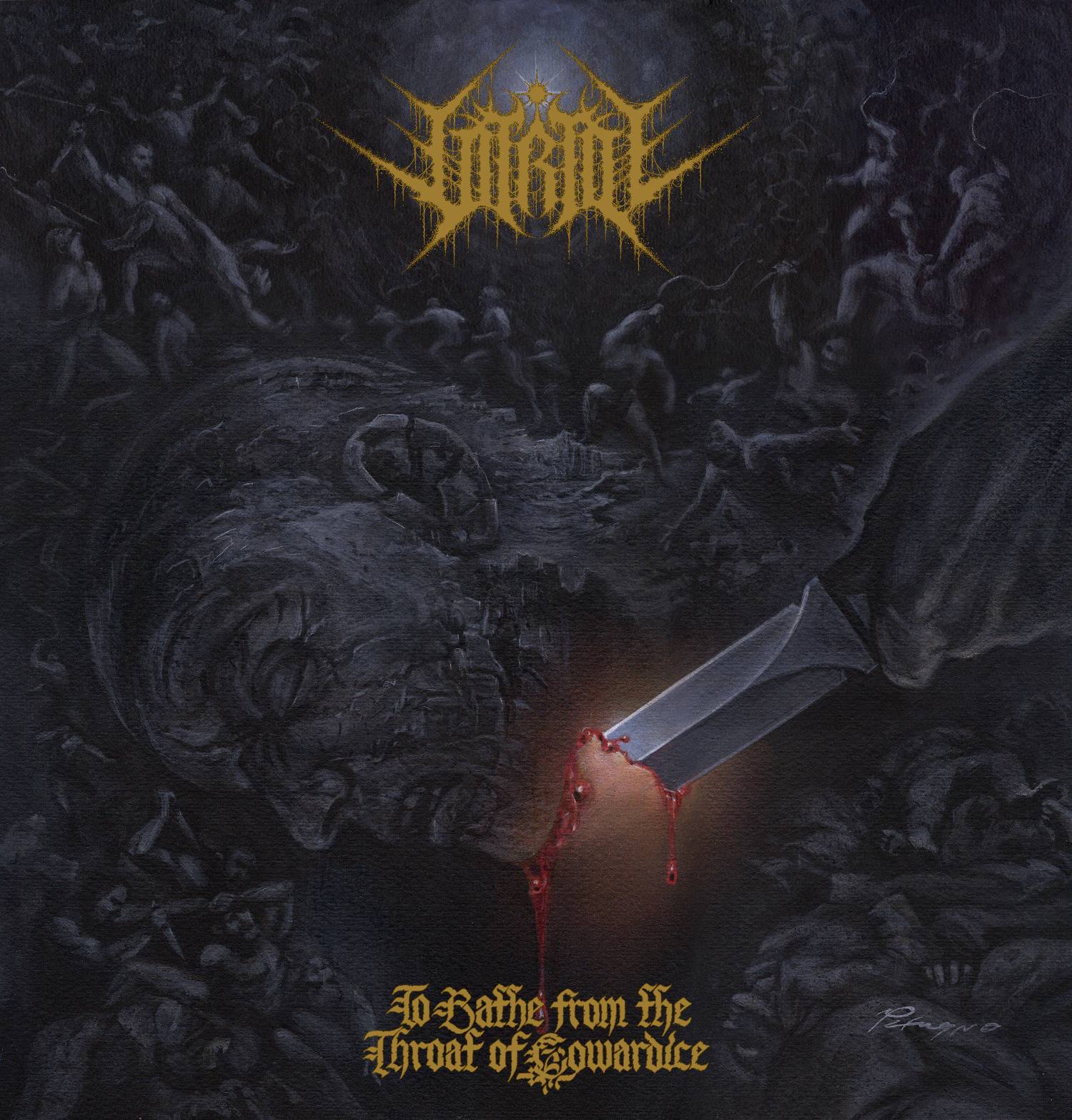 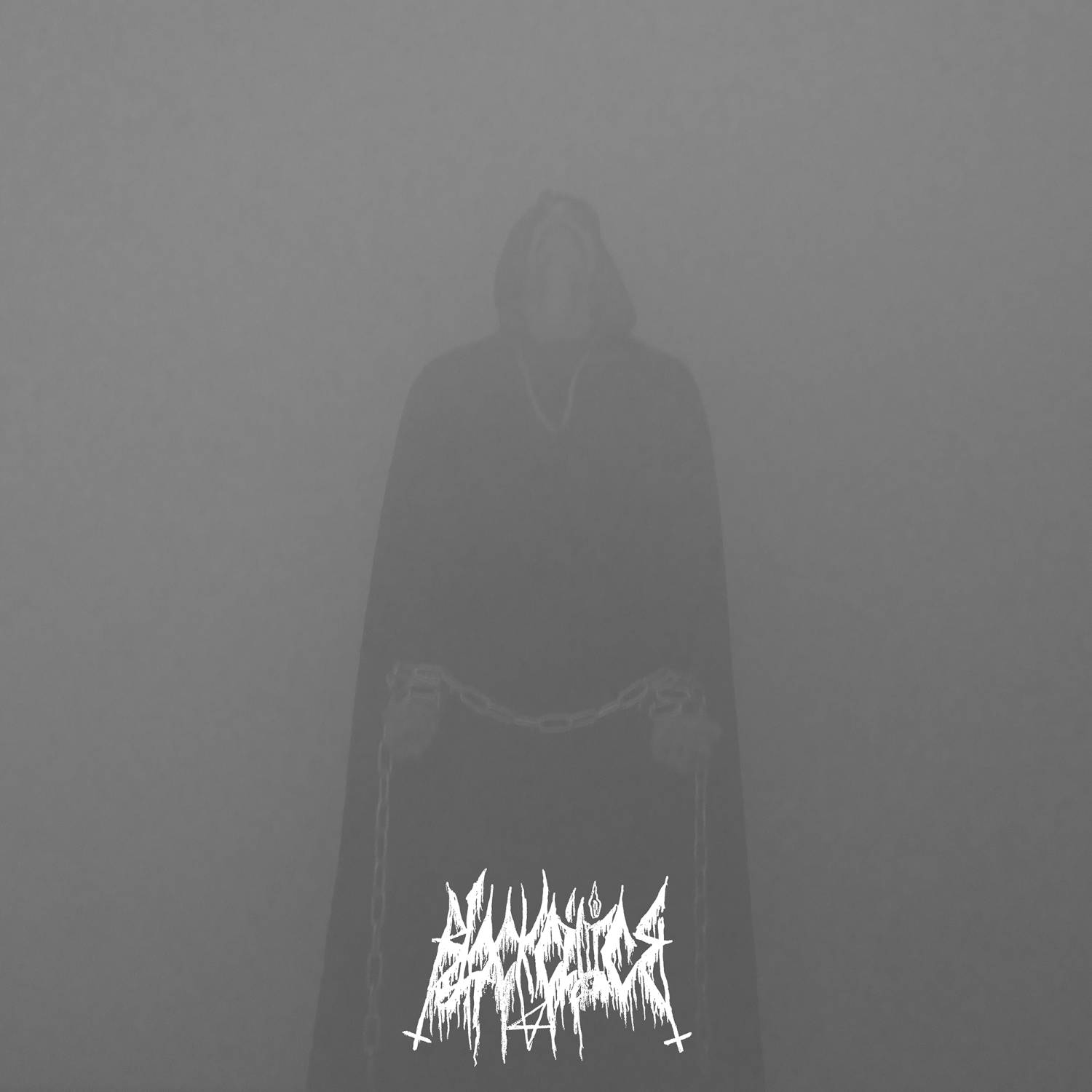 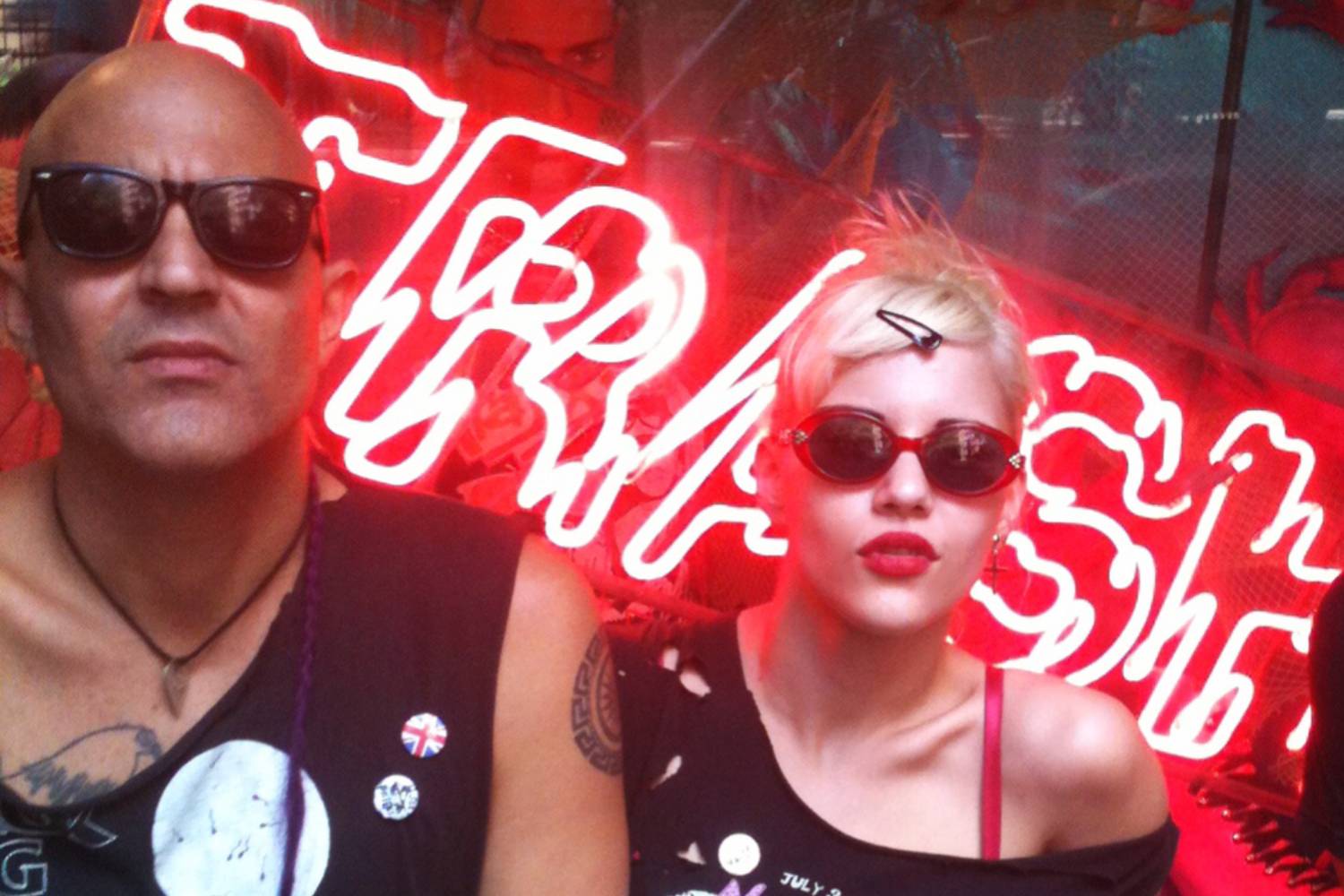 In Conversation with PRINCE OF LILIES: PYN DOLL Breaks Down His Long Musical History and Brand New Band