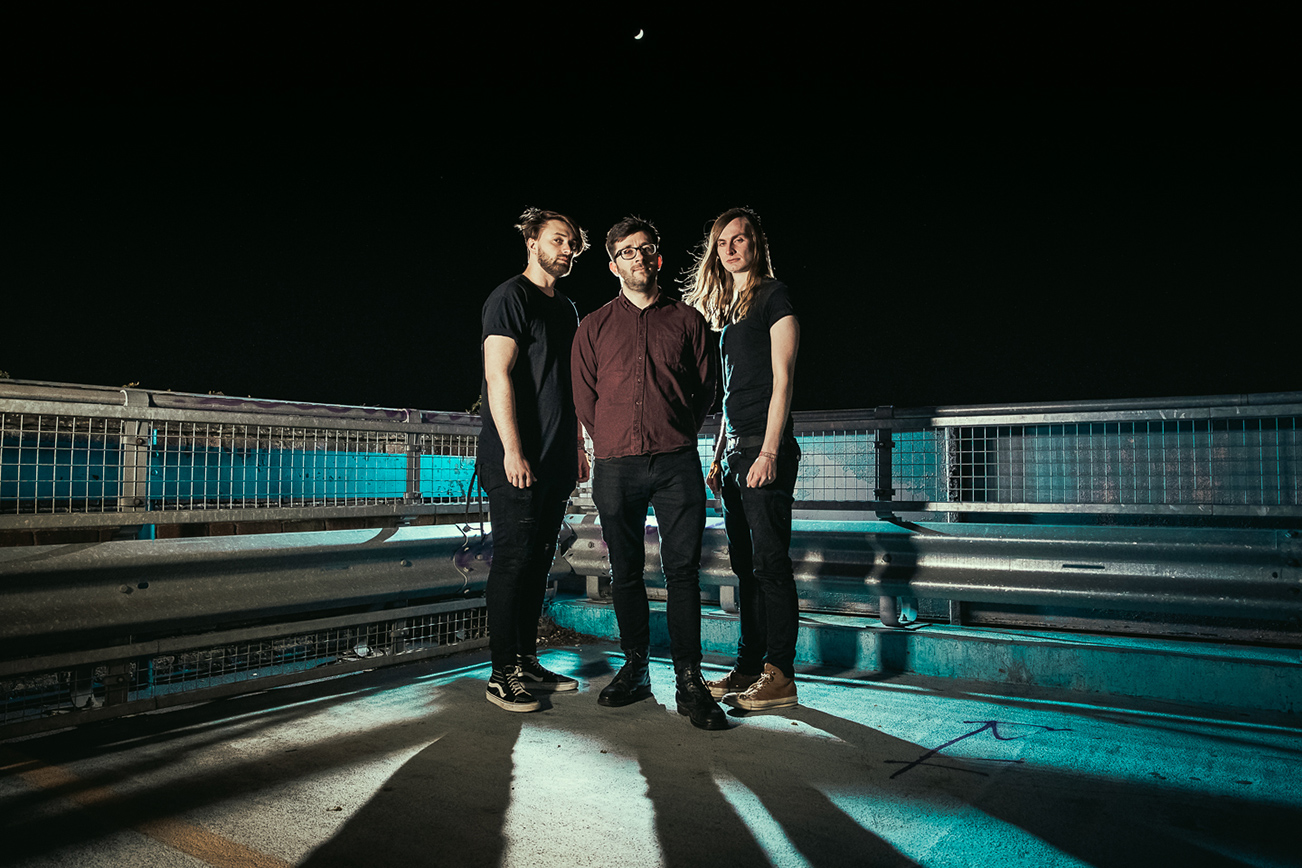 With the release of their new EP just days away, alt-rock Brits InAir are premiering their new video for “Regress” right here.

Talking about the track, the band told us: “”Regress” is the second single from our upcoming EP Dreamful. We’re really proud of this track, as soon as Joe penned the chorus melody we were certain this had potential to be one of our singles. It’s great to put the song out there, can’t wait to hear people’s responses!”

Hailing from the South of England, the Brit alt-rock trio are set to release their stunning new EP, Dreamful on September 13, 2019. The band who take influence from a raft of alt-rock giants like 30 Seconds To Mars and Fightstar are set to have a busy year with live dates starting to fill out their calendar as they promote the release, the follow-up to their well-received debut EP, A Different Light, which saw release in November 2017.

The band remark about the release: “Dreamful is once again recorded and produced by Simon Jackman. The EP is a journey of our experiences with depression, addressing various aspects of our experiences both negative and positive. It’s a celebration of being able to overcome one’s inner demons.”

As a reminder, here’s the video for “Chemicals”, InAir’s first single off Dreamful: