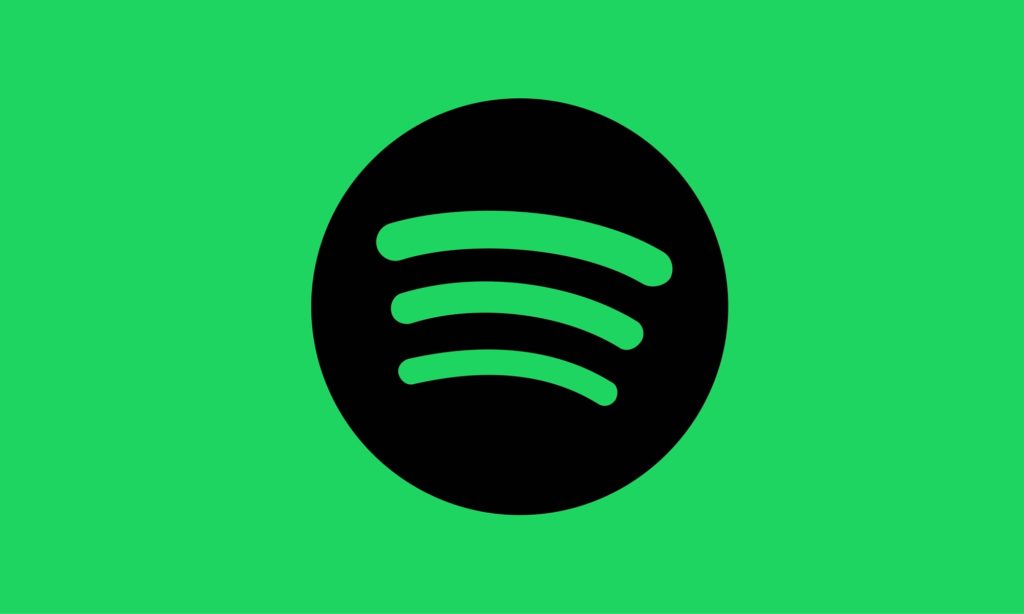 Spotify and YouTube Called Out by Italy’s Music Industry Association

Published on July 23rd, 2019, via digitalmusicnews.com, journalist Daniel Sanchez noted that Enzo Mazza, the Head of the Italian music industry group FIMI, recently said that it isn’t piracy which remains the biggest drag on the country’s music woes, but rather “It’s how to convert people from free YouTube and Spotify accounts to premium services.” Apparently the country retains a ‘culture of free’ mentally and, as such, “It’s not easy to drag people into a subscription model.”

Italy had previously been included on a United States Trade Representative list of countries not working hard enough to combat piracy. After a lot of hard work, the country was removed from the list in 2014 and continued to curb their piracy problem. In the time since, not only has piracy continued to decline, but Italy has now determined that it is in fact the ‘freemium’ plans that are killing the music industry.

“Nearly 90% of music consumers in Italy use YouTube alone to stream their favorite songs. This leads to lower conversions – and thus lower payouts for labels, publishers, songwriters, and artists, among many other parties.” -Enzo Mazza

Check the article for more details and, should you you still be using a free service, ask yourself if you’re helping or hindering the music industry’s growth and, more importantly, the livelihood of aspiring artists.