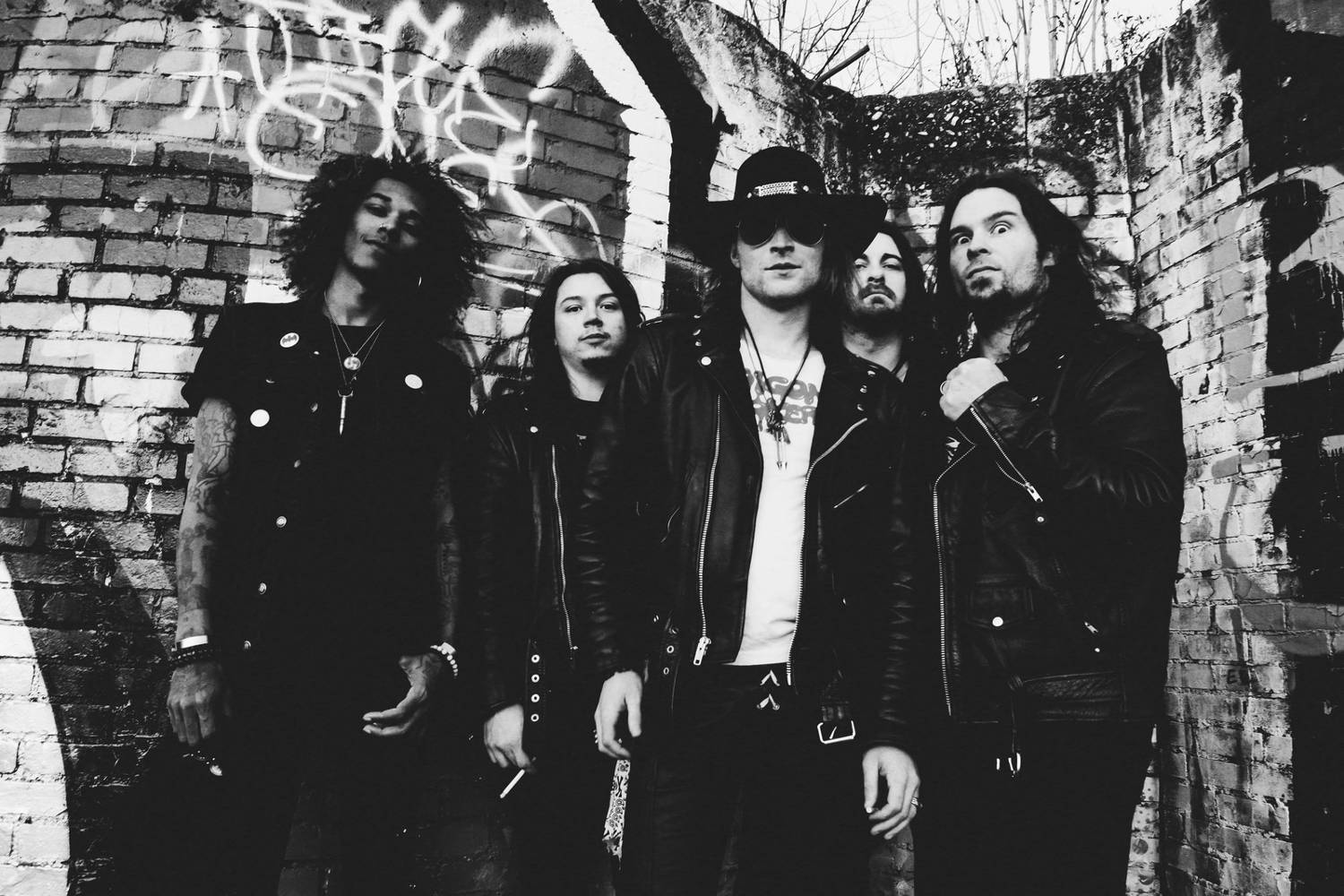 Start working on your southern drawl, or if you already have one, even better, because Pröwess have just unleashed a music video for their take on the Lynyrd Skynyrd classic, “Saturday Night Special.” The video perfectly encapsulates everything that continues to make rock n’ roll what it is today, including a showcase of the band performing the song live with the same raw rock charisma that makes this song so legendary.

Pröwess chose to cover the song for a couple of different reasons: One, they wanted to pay respects to Skynyrd’s classic southern rock spirit, and two, as a result of the song addressing the topic of gun control. The term “Saturday night special” is often associated with the sale of cheap handguns and the song ties this together with the impulsive violence that remains such an issue in the United States. Pröwess felt the time was right to do their own version of the song to remind people that gun violence is a severe problem that doesn’t seem to be going away anytime soon.

Pröwess currently has a new album in the works titled Blacktop Therapy, slated for release in the new year. Commenting on the circumstances surrounding the release of the “Saturday Night Special” video, guitarist Scott Roby said:

“We recently announced a release date of January 4th, 2020 for our full-length studio debut album Blacktop Therapy, which has taken more than a year to record. With two singles from the upcoming debut album already having been released (‘Bring Your Love’ and the latest track ‘Lookin’ for a Bullet’ which recently took ‘Track of the Week’ honours at Classic Rock Magazine), we couldn’t afford to put out the third single from the album in the interim without spoiling what the other songs have in store. So we talked it over with producer Tuk Smith and decided to add a cover for the sessions to give us something to offer our fans while they wait. We played one of our favourite Skynyrd tunes for him and he was instantly sold! We recorded the track using a lot of the same tones and production that will have on the upcoming record and we’re damn proud of how it turned out.”

The second single from the upcoming Blacktop Therapy album, here’s Prowess hitting you in the teeth with the video for “Lookin’ For a Bullet:”

With a topical video and Blacktop Therapy due out in a few months, Pröwess and their fans have a lot to look forward to. Hailing from Charlotte, North Carolina, the band delivers straight-up rock n’ roll that’ll give you a good kick in the ass. They have persistently toured across the United States, capturing everything that is good about American rock music.

Once nearly unknown, they have acquired a loyal following of fans with a live show that makes sure to pay its respects to the rock everyone knows and loves from the late 1970s. But don’t assume this is just some kind of cover band searching for fans through nostalgia. These guys deliver it with heart and passion every single night and pulling from that grit that rock n’ roll was so synonymous with, they have slowly put together something great here. So let’s all put our washed-out old band t-shirt on and rock out, shall we?

The artwork for “Saturday Night Special” really speaks for itself: 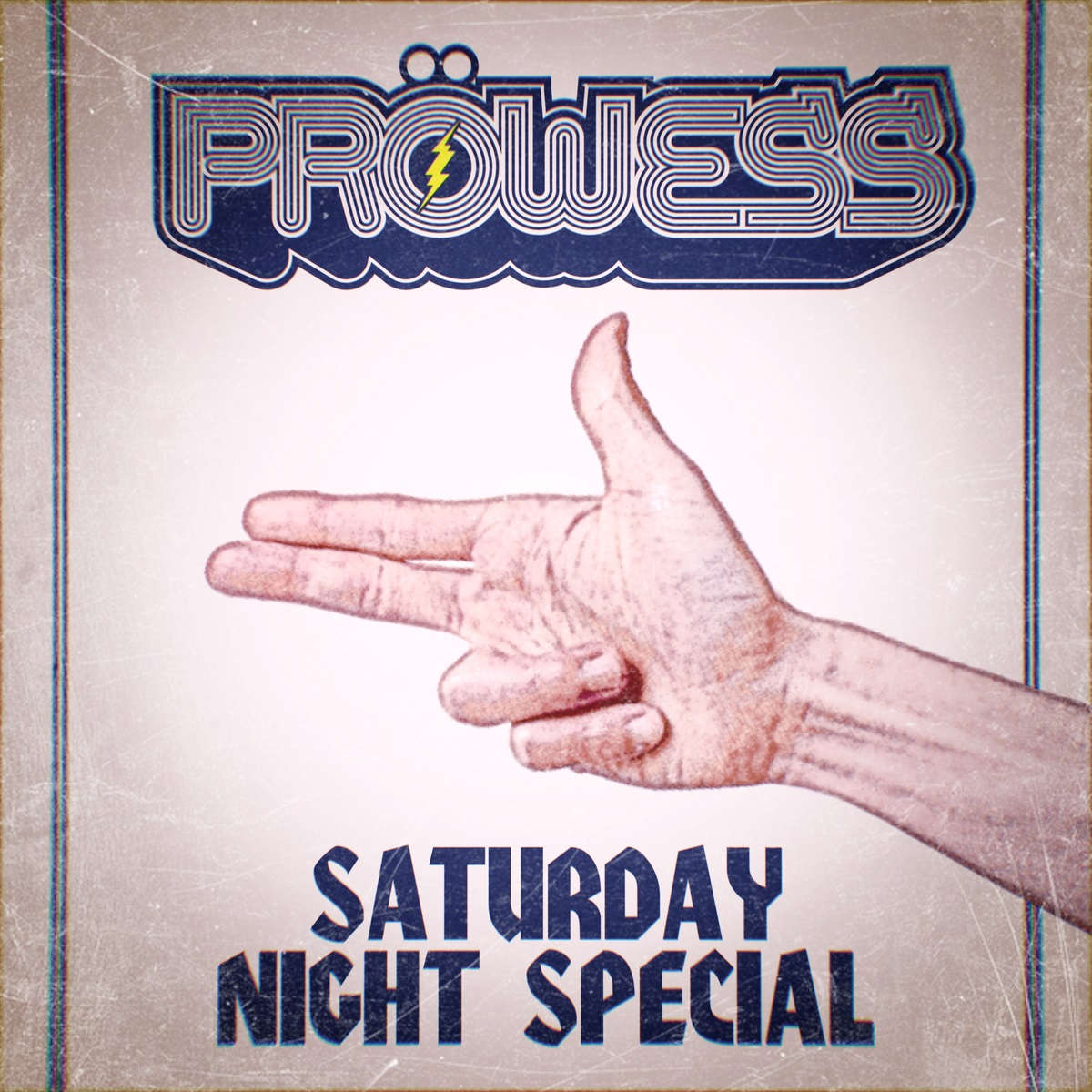