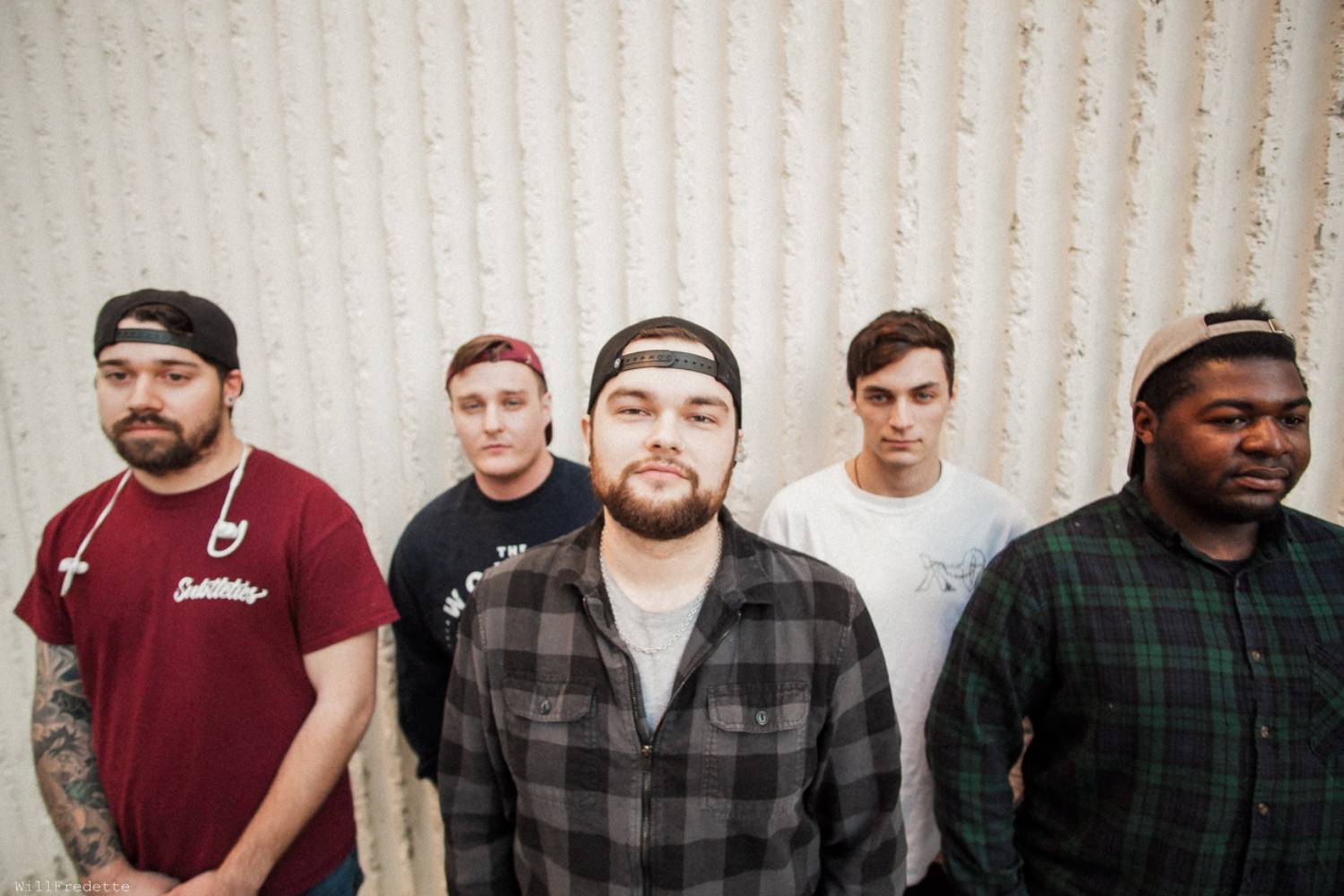 Live From The Bunker features acoustic versions of three songs off their Spring 2019 release, Fade, plus the band’s first single “Sick Flowers.” Formed as recently as 2018, this five-some has shown tremendous growth in a very short span of time, which bodes well for them and their mounting group of fans and followers. Steeped in all that is pop-punk and 00’s inspired alt-rock, the guys’ softer side is not only welcome, but confirms their capabilities as adept musicians and songwriters.

What you waiting for? Stream all of Live at The Bunker right here!

01. “Sick Flowers”
– Sick Flowers was the first single Brookline ever released, and ever since then, we knew it would be a great acoustic song. The raw emotion really comes out when it’s stripped down to just vocals and guitars. Watch the “Sick Flowers” live video here.

02. “Sinking”
– Honestly, we weren’t really sure about Sinking as an acoustic track. It’s a bass and drum heavy song, but once we sat down and jammed it out, we really liked how it sounded. There are several nice, subtle guitar parts that come to light in the acoustic rendition. Watch the “Sinking” live video here.

03. “Two Thirds”
– Since it’s release, Two Thirds has remained one of our most popular tracks. Maybe it’s because of the odd timing or the sheer power in Tommy’s voice when he belts out the chorus, but whatever it is, people have been asking for an acoustic version for a long time, and we were more than happy to oblige. Watch the “Two Thirds” live video here.

04. “Lucid”
– The final track on both EP’s, Lucid has quickly become one of our favorite songs to play live. That being said, playing it in an acoustic setting gave us a chance to rediscover why we fell in love with this song in the first place. The guitar harmonies in the verses and chorus, the passionate lyrics, all of this coming together to deliver a song we’ve all been so incredibly proud of since the day we finished tracking it. Also shoutout to Jake Mannix who produced our EP ‘Fade’ and Mike Dwyer who recorded our acoustic EP! Watch the “Lucid” live video here.

To give you some context, here’s the original and non-acoustic version of “Sinking.”

The band’s Live at The Bunker acoustic EP dropped on September 27th, view the artwork: 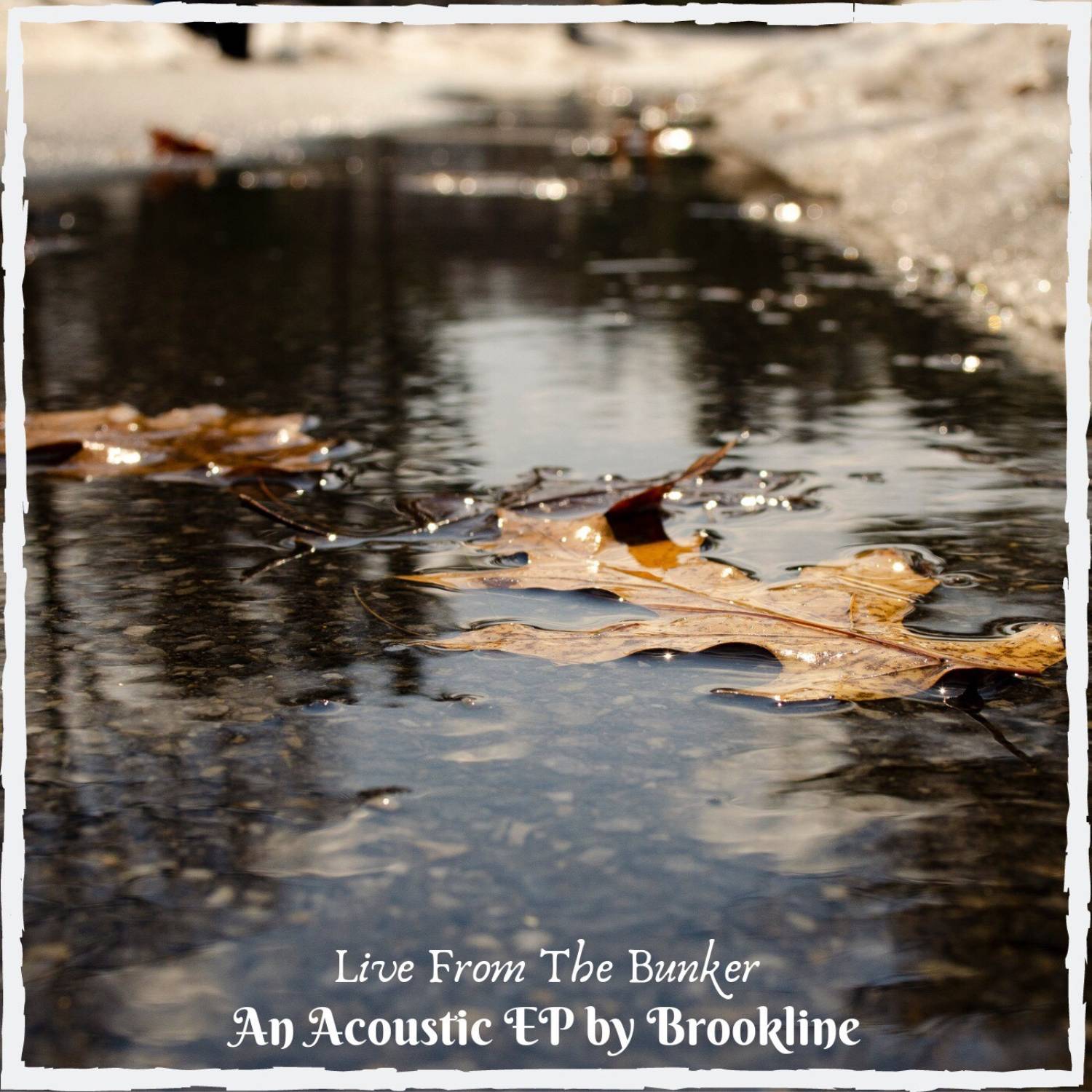