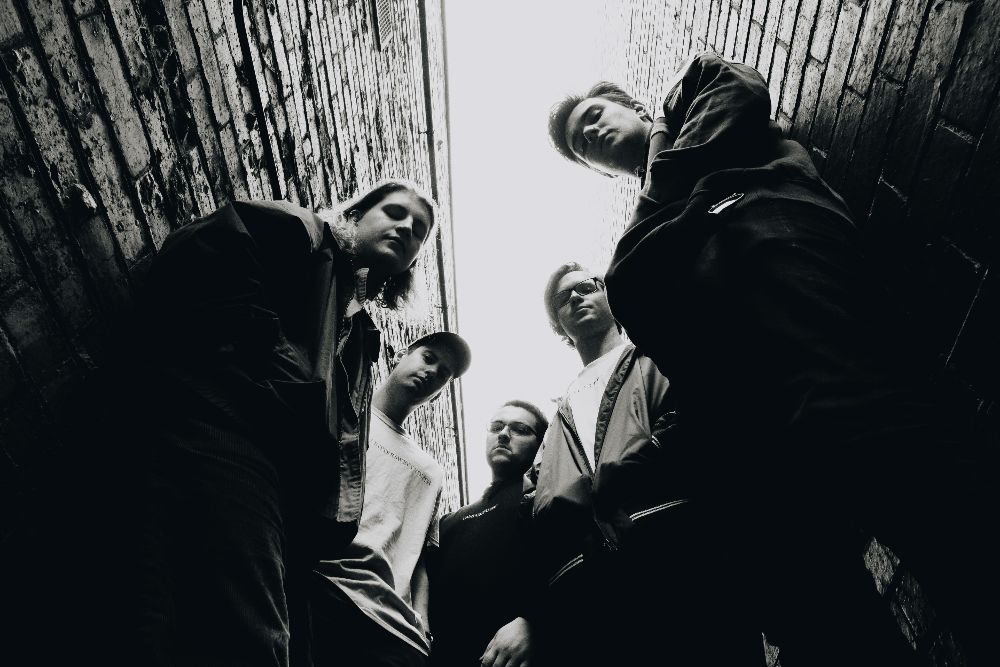 01. Empty Trail – “Lost”
– After the success of debut single “My World”, which saw them crack the US Top 40 Radio Charts and debut week of release at #2 behind Metallica, three-piece Texan rockers Empty Trail have now released their next single and video, and first for Golden Robot Records, “Lost”. Follow the band on Facebook.
`

04. Tirade – “Burned Out”
– UK alternative rock quartet Tirade release their new EP, Nothing Dramatic, on Friday 30th August. The band have also just released a video for the single, “Burned Out”, which you can check out here. Follow the band on Facebook.

05. Tides From Nebula – “Ghost Horses”
– Polish instrumental post-rockers Tides From Nebula have just dropped their huge sounding new soundscape “Ghost Horses” along with accompanying music video. It’s the second single taken from their forthcoming fifth studio album From Voodoo to Zen which will be released on 20th September 2019 via Long Branch Records (SPV) and Mystic Production. Follow the band on Facebook.

06. AvaGrace – “Close To The Edge”
– Hailing from the South of England and mixing hooks, alt-rock and immense riffs, UK alt-rock quintet, AvaGrace, drop their debut album, The Witching Hours, this week and you can check out the track “Close To The Edge” here. Follow the band on Facebook.

07. Thornhill – “Nurture”
– Melbourne metalcore five-piece Thornhill have announced that their hugely-anticipated debut full-length album The Dark Pool, will see release on Friday October 25 via UNFD. Ahead of the release, the band has just dropped the lead single and video “Nurture”. Follow the band on Facebook.

08. Whiskey Myers – “Die Rockin'”
– Whiskey Myers have released a new video for the track “Die Rockin’”, lifted from their forthcoming fifth self-titled & self-produced studio album, set for release on September 27, 2019 via Snakefarm Records in the UK. Follow the band on Facebook.