The heels of two FBI agents click through the security passage of a maximum-security prison. Both of them check-in their badges, guns, and register their papers. They’re escorted into a holding area. The gates clank open and armed guards escort one of America’s most infamous and notorious serial killers into the room. He sits down across from the FBI agents. A pack of cigarettes. A fresh pizza. A cup of coffee. A box of photos. A chance to feel human. Whatever the prisoner requests is brought; all the FBI wants is answers.

We begin as Holden (Jonathan Groff) is recovering from a series of panic attacks after his last intimate encounter with the disturbingly polite and hauntingly charming gentle giant and mass murderer, Edmund Kemper. When partner Bill Tench (Holt McCallany) picks Holden up from the hospital and brings him back to FBI headquarters to meet their new boss, Holden fears the worst. Yet, instead of having his head served to him on a silver platter, the new Director of Operations for the FBI informs him that the future of the Behavioural Sciences Unit is going to be bright despite the dark subjects and matter they explore. Holden and Bill are informed that they will be receiving a larger support staff, a bigger office, proper resources and exclusive access to any serial killer their hearts may desire. The timing couldn’t have be better, as the unit begins to track the horrifying trail of bodies left behind by the BTK (Bind, Torture, Kill) killer.

Get amped with the trailer for season two:

Holden and Bill kick off the season by interviewing the infamous David Berkowitz aka The Son of Sam, who claimed that demons told him to claim the lives of his victims in cold blood. Upon closer examination, Berkowitz reveals a very different story that expands the possibilities of what the FBI should be looking for when speaking to serial killers. And, up next, they talk to the one and only king of homicidal serial-killer cults, Charles Manson.

If you thought this series took you into the deepest and darkest corners of the mind’s belonging to America’s craziest serial killers, the wildest cards in the deck are yet to come. Throughout season two, Bill Tench becomes the leading character in order to flesh out the ensemble of the show. The spine of his character arc comes into focus when his adopted son is involved in the murder of an infant by some local neighbourhood kids. This incident sends Bill’s wife into a tailspin of both grief and depression, but Bill struggles to decipher whether his son’s behaviour is a symptom of deeper, disturbing tendencies or just the happenstance of an ordinary kid in the wrong place at the wrong time.

Their colleague, Dr. Wendy Carr (Anna Torv), gains some experience in the field by interviewing inmates to contextualize her analysis of psychotic and psychopathic behaviour when helping to help catch perpetrators before they become serial offenders. Wendy also manages to enter a new relationship for the first time in a few years while navigating her new position within the FBI and its huge accompanying workload. To put her past relationships in perspective and move forward, she begins to assess some of her own dating behaviours. And, although, she is uncomfortable when applying her work methods to her own personal life, she ultimately develops a more intimate relationship with herself because of it.

Want to delve into the minds of the primary cast? Check out this season two sit down with Rotten Tomatoes:

All of this culminates in the perfect storm of personal problems as Holden, Bill and Wendy become attached to a case in Atlanta after a string of child murders in the area. Whenever they try to bring the scattered clues and patterns of behaviour together, there’s always a new twist to keep the killer out of their grasp. While the body count continues to rise, Holden sees that there are underlying issues within the community – like the fact that all the murder victims are black children and the Atlanta police department has a history of officers who are members of the KKK.

Holden attempts to hold himself accountable to a community organization of mothers doing everything in their power to bring this killer to justice. But friction begins when the authorities refuse to look amongst the African American community because of the racial and political implications it holds.

Despite being a period piece, Mindhunter’s second season feels disturbingly relevant to the racial tensions highlighted by the Black Lives Matter movements over the last six years. As a story, the show rises above most typical crime procedurals because it asks deeper questions about human nature, the root of violent behaviour, how history haunts us all, and how no one can truly escape the past. Ultimately, Mindhunter reminds us that in order to face the future, we each must first face ourselves and discover who we truly are.

Go back to where it all began with the show’s inaugural trailer. 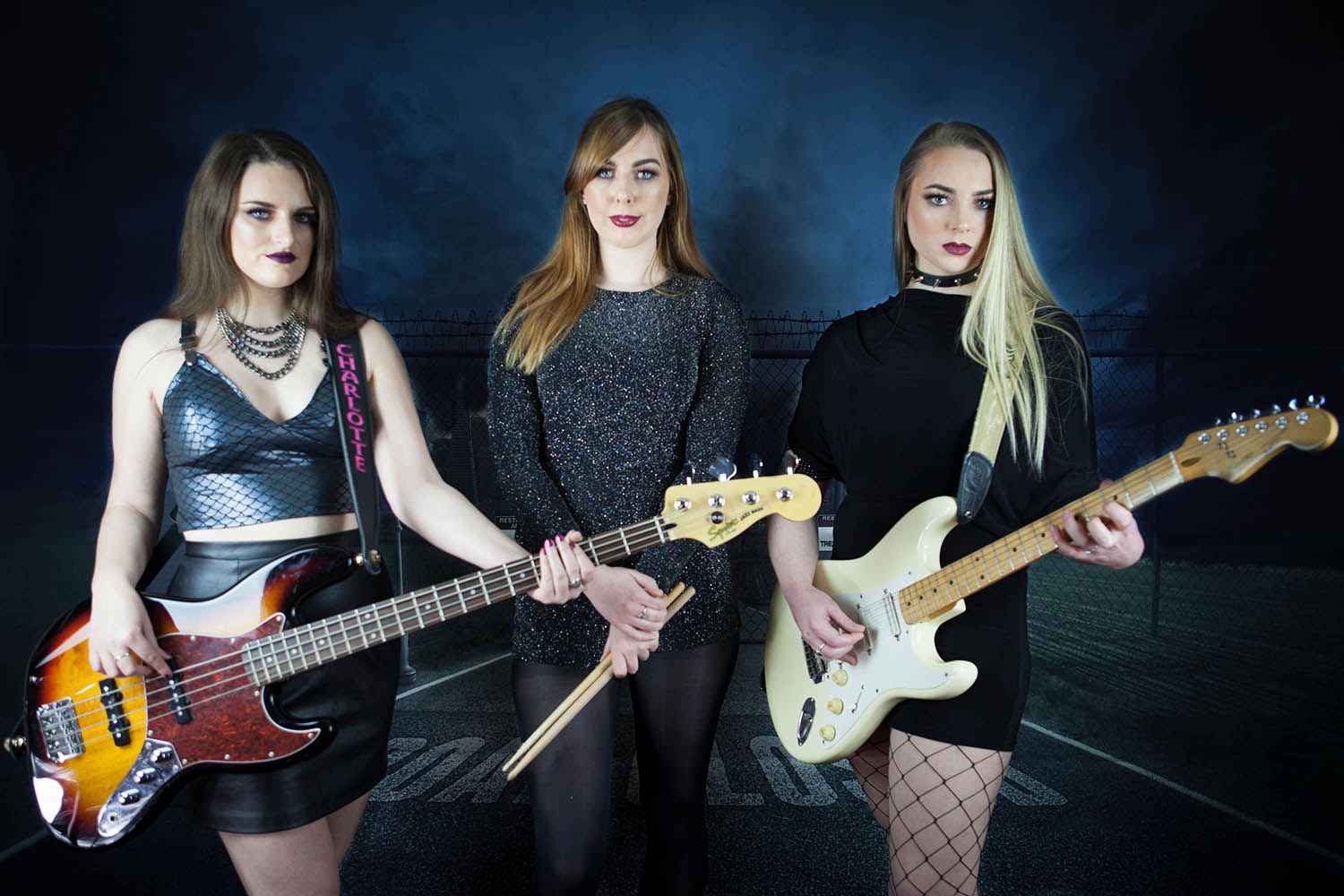 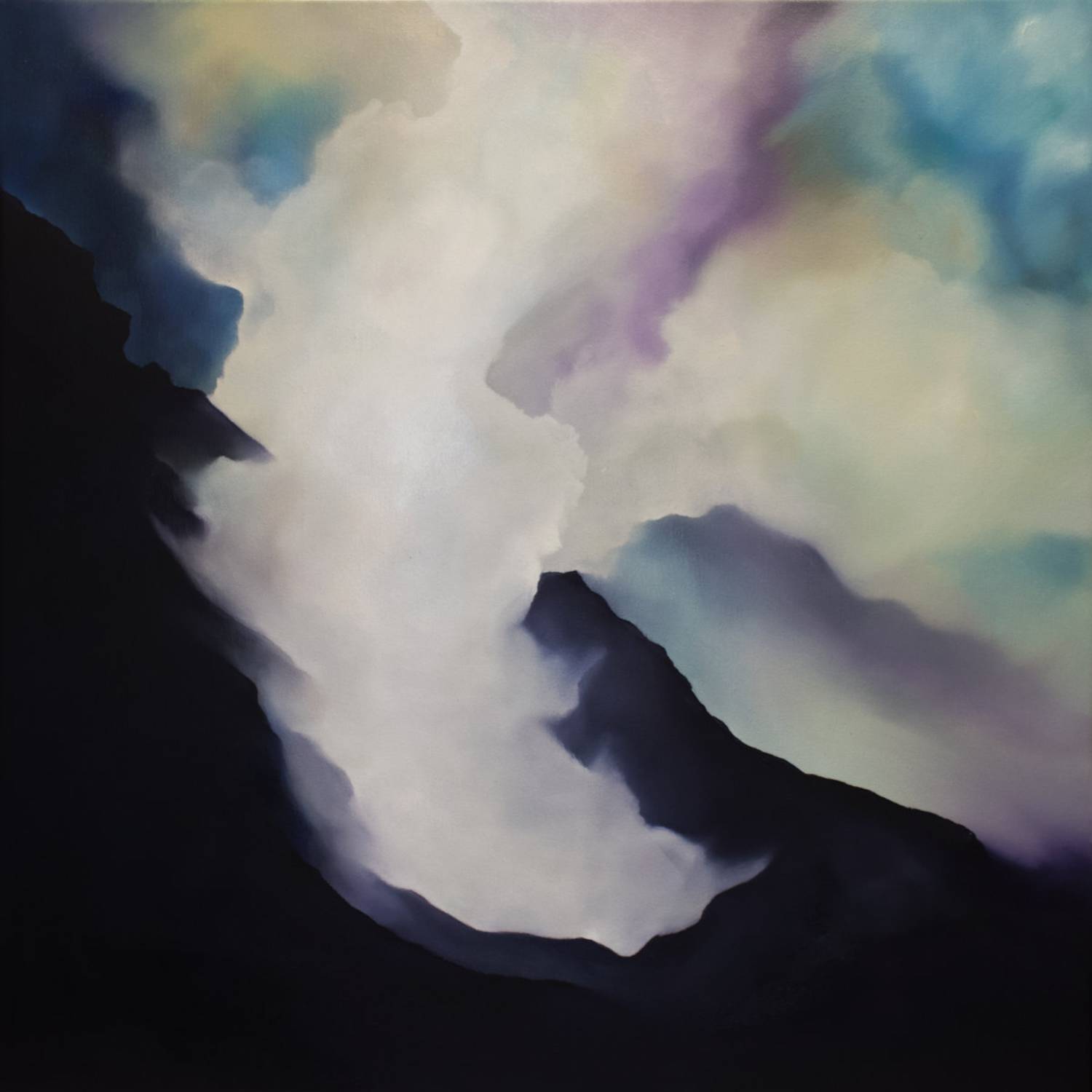