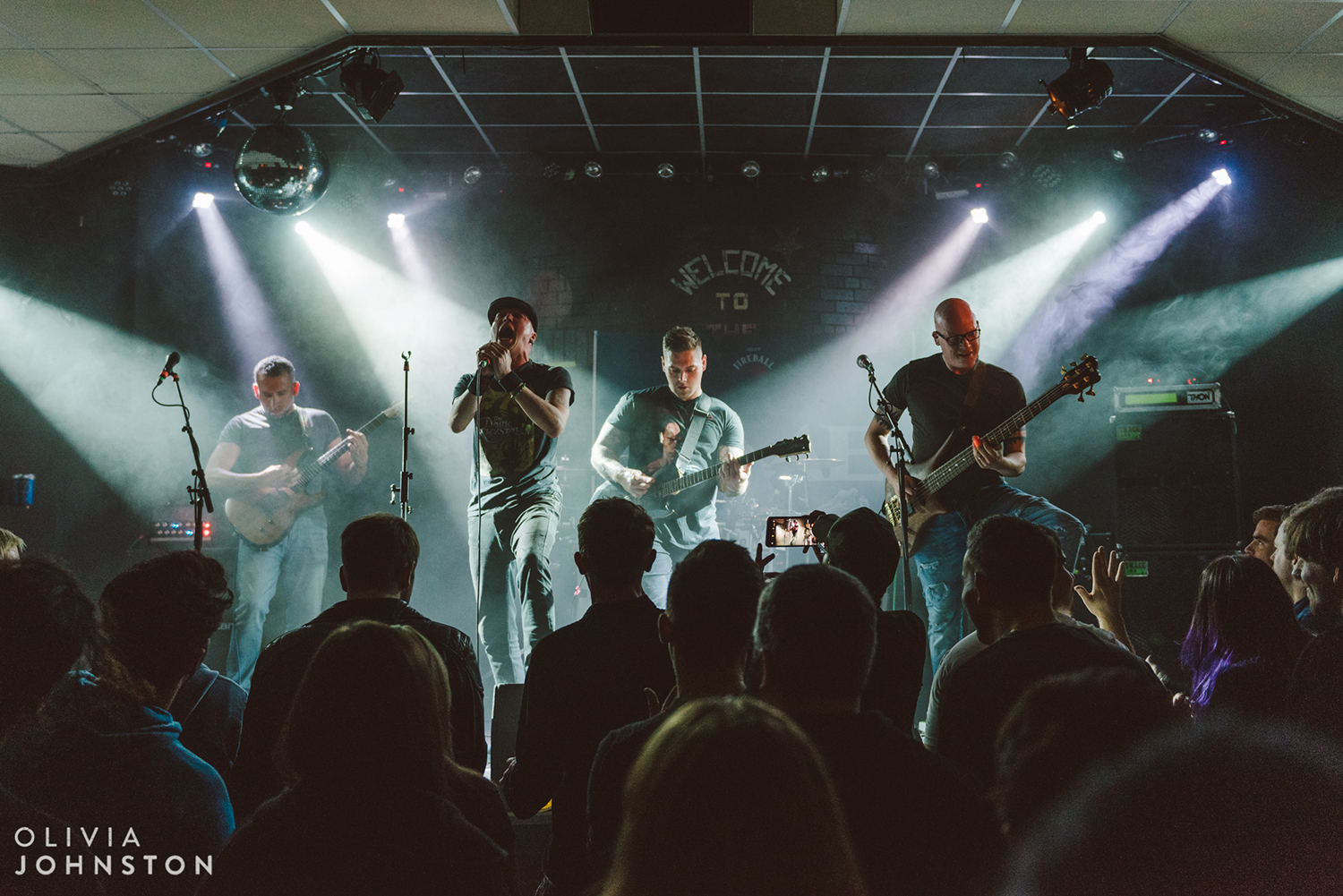 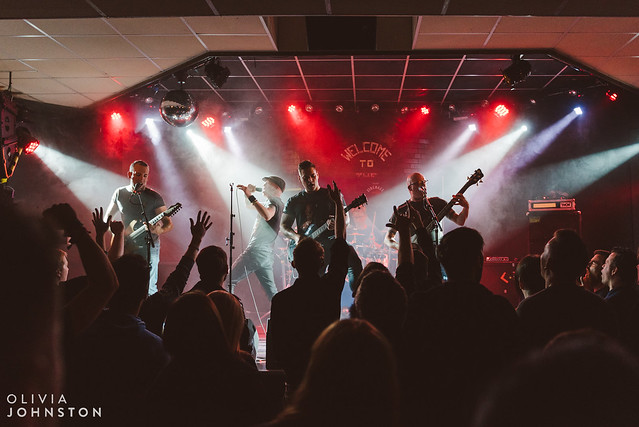 You have to admire British alt-rockers InMe for their sheer dogged determination. Felt by many as one of the most underrated bands in the British rock scene, the band have an impressive twenty+ year career under the collective belts and, given the lack of mainstream exposure the band have been afforded by the media, they’ve done more than alright for themselves

Ahead of the release of their seventh album, Jumpstart Hope, the hard-working Brits have hit the road again to herald what is a new era for the band as they upgrade from being a trio to now being five strong. Sounding even more full of life and energy than most bands at this stage in their career, even older material from the bands impressive back catalogue sounds like it has been given a new lease of life in front of this fiercely loyal fanbase who are going to be with the band every step of the way on this new, exciting chapter in their career.

Our photographer hopped onto the tour in Leeds and brought back these photos.

Check out this new era for InMe with their latest video for “Blood Orange Lake”: