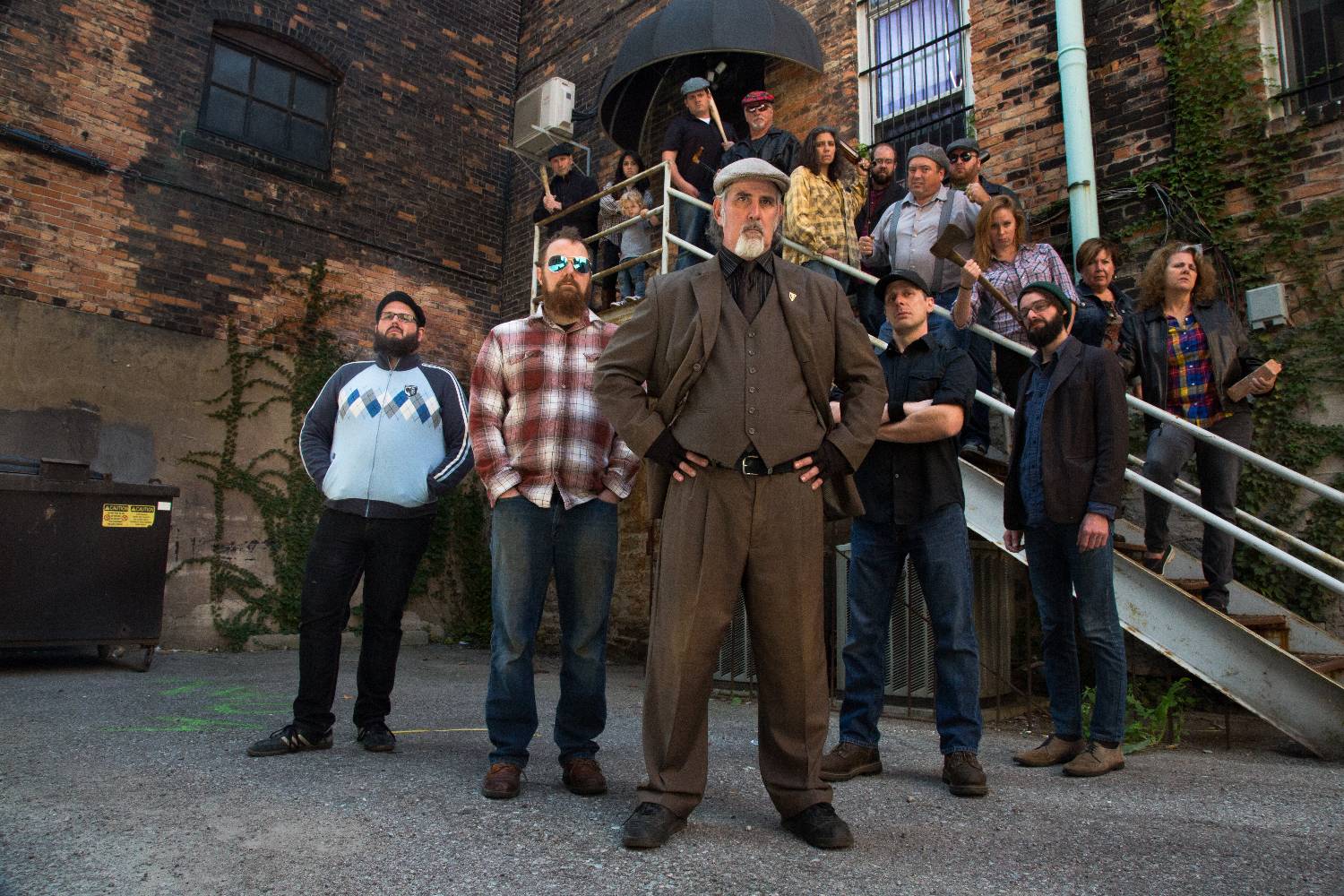 With a band name such as Katie’s Randy Cat, this couldn’t be just your random garage band and, well, the truth is, it’s not. Just listen to our premiere of the group’s brand new track “Gang O The Cat” and you’ll see what we mean! The song comes off of the upcoming EP Irish Fire, which will be soon followed up with another EP release titled Die For These. This Toledo, Ohio quintet (sometimes dubbed as KRC) is a group of Irish rebels, playing upbeat, heavy Celtic-inspired punk rock with elements of traditional folk music. They lean heavily on their Irish roots and utilize the Irish experience as a metaphor for experiencing the human condition. At the same time, they don’t lean too heavily on their roots and are determined to exceed the traditional and artificial limitations of the way in which we lump certain musicians in certain places all based on categories and genres.

Commenting on our featured track today, the band stated, “‘Gang o’ the Cat’ was written as an autobiography of KRC’s live shows across the country. The song chronicles the exploits of the dedicated fans of the band, the ‘Gang of the Cat.’ The song recounts some of the band’s iconic live music, venues, and tours. It also gives shout outs to fans who follow the band on the road, and their signature contributions to live shows.” The chorus tells the story of KRC’s goal, to raise hell in the name of liberation. The band makes clear, ‘we’re the power of the rebel army, we’re the grit of the street, we’re the voice of the toiling millions/We’re the Gang of the Cat, what you think about that/Up the KRC!”

Watch out for the “Gang O The Cat” coming right at you:

Formed in 2013, Katie’s Randy Cat came together through members of other local bands who were out there looking for new avenues to play the music they were wanting to make. In the early going, they leaned heavily on the sound of ’80s punk of acts such as The Pogues which helped them along in creating a blueprint for what their own music would sound like. Through following the influences of the Irish punk that had come before them, KRC created their own version of powerhouse Irish punk music that not only includes the traditional electric guitars and drums, but also contains a heavy presence of accordion that really blends fantastically into the group’s sound. This is fast moving, Irish punk that will make you long to be in a pub with a pint of beer, enjoying the sights and sounds of what’s coming through the speakers. St. Patrick’s Day just can’t come soon enough, can it?!

For more Katie’s Randy Cat, watch the music video for “For The Green”:

Die For These Track Listing: 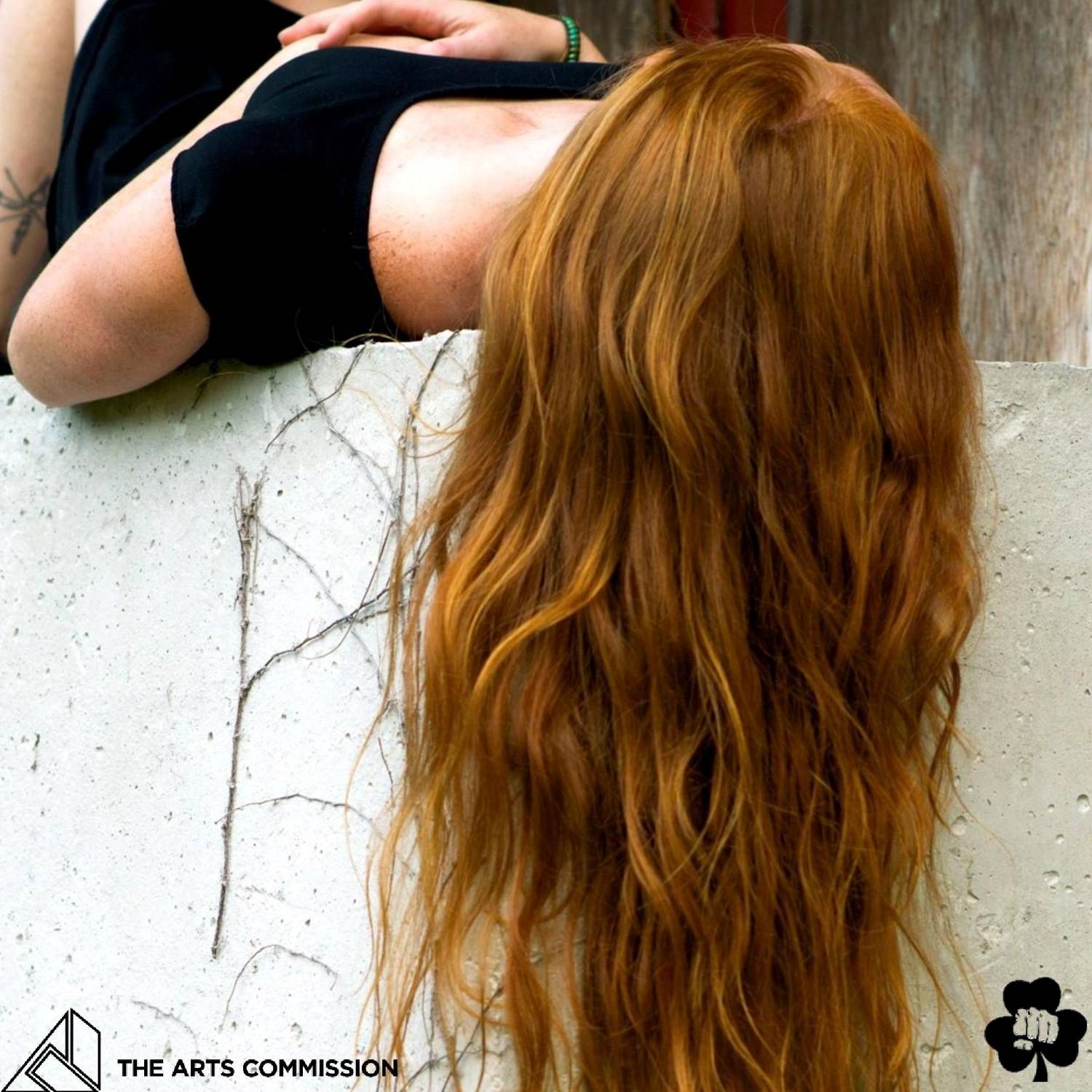