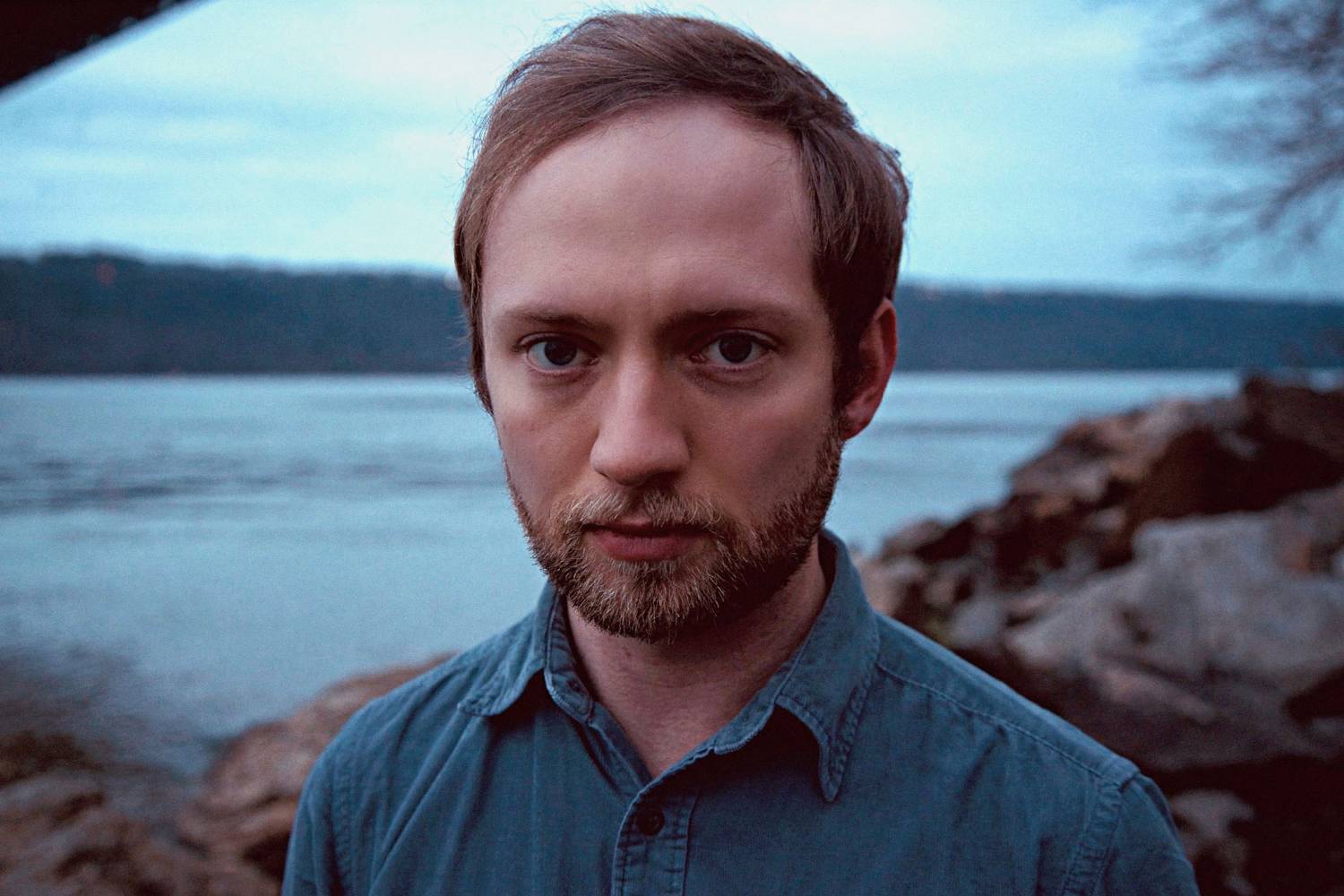 Everyone has got one, right? Ok, maybe not but even if you don’t have a favourite palindrome you can still enjoy the exclusive premiere of solo artist Jordan Sommerlad’s new “Turning Back Again” music video. The reason we’re talking about palindromes of all things is because that’s the name of Jordan’s upcoming record, Your Favorite Palindrome, due out on October 4th and available for pre-order now via Bandcamp and Apple Music. “Turning Back Again” is one of ten new tracks included on the recording, which also marks Sommerlad’s first official solo album.

Commenting on the new song, the singer-songwriter said, “Of all the songs on the new album, this one stands out as the ‘poppy’ track. The mixture of synth leads and the four on the floor drum beat don’t show up anywhere else on the record, but it livens the mood in a nice way snuck in the middle of a couple of slow songs. We tried to hold onto that fun/goofy vibe for the music video. The idea was basically that it would be funny to see a woman and her dog go camping if the dog was just a guy in a costume. There are other animals too, which are also just people in costumes. It was fun to see how much we could commit to that, and never really wink to the audience and acknowledge the joke that it’s actually a human in the suit. The actors really just played it as honest as they could and that’s what I like most about it.”

The New York-based Sommerlad has given his all to Your Favorite Palindrome, an intimate and eclectic record, highlighted by the artist’s personal touch to his songwriting that connects with the listener through its rich textures and lyrics that connect with the listener. Behind Sommerlad’s personal touch are complex song structures, composed of analog synthesizers, midi synthesizers, live and programmed drums, immersive production, hypnotic musical motifs, and fragile acoustic songcraft. Many of the record’s emotional and conceptual qualities are motivated by the singer’s relocation from Los Angeles to New York around the time of the writing and recording process which proved to be the refocus on life that Sommerlad needed. The move took him from a general feeling of uneasiness in L.A. to feeling much more comfortable in the confines and artistic diversity of the Big Apple. This heightened level of finally feeling at home shows on Your Favorite Palindrome with Sommerlad seeming more in his zone from track one all the way through ten.

Listen to “Shake Me,” another key track off of the new record:

With some local area shows planned through the rest of the year, Sommerlad seems like he has never felt more in his element than what you experience on Your Favorite Palindrome. But enough from us, it’s time to hear from the man himself about the playful new music video for “Turning Back Again,” as well as the singer-songwriter’s brand new solo debut.

This is kind of a lame question to begin (ok it’s very lame) but do you happen to have a favourite palindrome?

Jordan Sommerlad: “I’ll go with ‘Yo Banana Boy.’ A few friends of mine came from out of town to my first single release show and they all had shirts made up with different palindromes on them. It was super sweet, and they were all great, but that one was my favorite.”

I enjoy the playful context of the video for “Turning Back Again.” You must give us a look into the creative process behind this video. How did the context come about and where was it shot?

Sommerlad: “The director, Zac Coleman and I came up with the concept together after pitching each other a few different ideas. This one was mostly his, but we both liked the idea of people playing animals in sort of juvenile costumes that still showed a human face. Once we settled on that element, the basic story grew from there. Living in New York, we don’t have a lot of access to woods but we drove north a couple of hours and looked at a couple of different spots, and landed on a place called Bear Mountain Park. Aptly named to be sure.”

Released now one year ago, watch the music video for “Hiding In The Walls” which will be included on Your Favorite Palindrome:

With the bear-like outfits, some of the actions and movements and of course the massive “growl,” there is obviously a very noticeable humorous side to the video. Were there frequent fits of laughter on set?

Sommerlad: “There were some funny moments for sure, and while that was always the goal I think what I like most about the video is how much the actors committed to being animals. We tried to play it as straightforward as possible, without really writing in ‘jokes,’ or even making a point of emphasizing that there were humans in the suits. Shooting it with that mindset I think made it feel less like we were making a funny video and more like we were just filming a woman and her dog in the woods, even though the end result is of course ridiculous.”

I found it a little bit difficult to decipher a greater meaning from the music video and how it connects to the song. What would you like people to take away from watching this video?

Sommerlad: “It’s true there’s not really any direct link lyrically between the song and the video, but I think tonally they match pretty well. Many of the other songs on the album are more abstract or feel more serious maybe, but for this one I just wanted to make a fun goofy pop song as a counterpoint to everything else. I think the song and the video don’t take themselves too seriously, and hopefully feel just a little bit whimsical.”

As previously mentioned, Your Favorite Palindrome will be available on October 4th. Check out the artwork:

The release of Your Favorite Palindrome is a bit of a long time coming for you as you’ve been hard at work for many years honing your musical style. Why was now the right time to release your solo debut?

Sommerlad: “I’m always in the process of releasing music with other bands, and I actually even put out a solo album a few years ago under a moniker, but the songs on this album have been pretty well tucked away on my laptop as they were in development over the past three years. It was a project that I didn’t make a deadline for, or to have that much outside input, and I wanted to feel like I did everything I could to make it the best it could be. It took longer than I wanted to be certain, but over the process of writing it, I threw away dozens of songs that I lost excitement for too quickly. The ones that are on here are the ones that I never stopped liking.”

Your creativity was partially sparked due to a move from Los Angeles to New York City. What provoked the move and how do you feel it helped you grow as an artist?

Sommerlad: “I had always wanted to live in New York. I have a lot of good memories in L.A., but I think when I was there I felt a little stuck. New York has a pretty visceral energy that provides a lot of inspiration. Your senses are bombarded all the time for better or worse, and that fills your head with lots of ideas and images to draw from. I also find writing music to be very meditative, and that certainly helps balance out the hectic nature of living here.”