When my (now ex) wife first raised rather hysterical concerns regarding our marriage back in the ‘80s, she didn’t accuse me of banging barmaids or being a poor provider. She didn’t even suggest I was a lowlife or a douchebag. The bone of contention was what she perceived as my unhealthy, delusional obsession with co-founding The Runaways singer/songwriter and guitarist, Joan Jett. Be sure, my ex’s assertion was totally absurd. I thought wallpapering our entire apartment interior with Joan Jett posters looked pretty cool — especially the ones I plastered prominently in our bathroom. Okay, so maybe my interest did go a bit off the rails. Alright, it went WAY off the rails. Truth be told, when I finally met Jett at a press event in the late ‘80s, she was less than impressed by my drooling fanaticism. And it became clear in short order that one of two things was bound to transpire — I was gonna either piss myself, or Joan Jett was gonna kick my ass. Maybe both. Yet somehow, I made it out of there with dry britches and Jett didn’t have to scuff her knuckles. No restraining order or assault charges were filed. But it was a really close call. In ensuing years, I grew up, grasped reality and ultimately got over my little Joan Jett phase. Well, sorta.

Today, at age 61, Joan Jett is a celebrated all-American brand — a Rock and Roll Hall of Fame icon. As a solo artist, her reputation ain’t bad at all, and there’s not a weak link in her 12-record chain. In fact, it can be argued that Jett’s more recent work, including Sinner (2006), has been as exciting and relevant as her early work. Conversely, Jett’s early records, Bad Reputation, I Love Rock ‘n Roll and Album remain as crisp and fresh-sounding as her latest slab, Unvarnished (2013). But as a little old man, when I now revisit my extensive Joan Jett iTunes library, of her glorious early efforts, the one that speaks to me most profoundly is her fourth studio set, Glorious Results of a Misspent Youth. And for many of Jett’s most fervent followers (myself included), it might be hard to believe that Glorious Results was released 35 years ago this week (October 1, 1984).

First and foremost, Glorious Results remains a faithful reminder of Jett’s amazing artistry and just how superb the original version of her band, the Blackhearts really was. And it oozed all the glorious elements that define Jett’s unique brand — 1950s-era doowop and 1960s-style pop, colliding with an undeniable 1970s punk attitude — all glossed to perfection with an irresistible 1980s arena rock glaze. Yet despite seemingly getting everything right, the record didn’t achieve the glorious results of its two predecessors. In her 2018 biopic, Bad Reputation, Jett’s longtime creative and business partner, veteran producer, songwriter and manager, Kenny Laguna, reveals how the record oddly was “buried” by the record label — an unfortunate, yet telling obituary for a record worthy of TLC — not DOA status.

Glorious Results kicks off strong with a revved-up remake of the Runaways’ staple, “Cherry Bomb.” While the original 1976 version featuring Cherie Currie’s lead vocal has become iconic, Jett’s authentic Johnny Rotten-inspired snarl brought a fresh sense of urgency to the song — a compelling track that perhaps should have been the lead-off single. In that regard, a case can be made that part of the challenge the record faced was the less than effective choice of singles. Although the catchy Gary Glitter-penned “I Love You Love Me Love” and the engaging cover of the Belmonts’ “I Need Someone” both were infectious sing-alongs, they didn’t pack the “Bad Reputation”-flavored punch of “Longtime” or the “Fake Friends”-caliber gusto of “Talkin’ ‘Bout My Baby.” Transparent and pure, the heartfelt ballad, “Hold Me” also could very well have made for a chilling chart-buster, as well as a mighty MTV winner.

But possessing an array of potentially choice singles is only part of what made this such a great record. Simply put, Joan Jett is a sweat-soaked, down and dirty rocker. And Glorious Results shines brightest when it’s at its down and dirtiest. Hence, “Frustrated,” “Love Like Mine” and “Someday” are among my personal picks of this 12-pup litter. However, fueled by Jett’s signature-style harmonies and bolstered by Ricky Byrd’s meat and potatoes lead guitar work, the mid-tempo, record-closing, “I Got No Answers” still brings me to my knees the quickest — every time.

Ladies and gentlemen, Joan Jett and the Blackhearts: 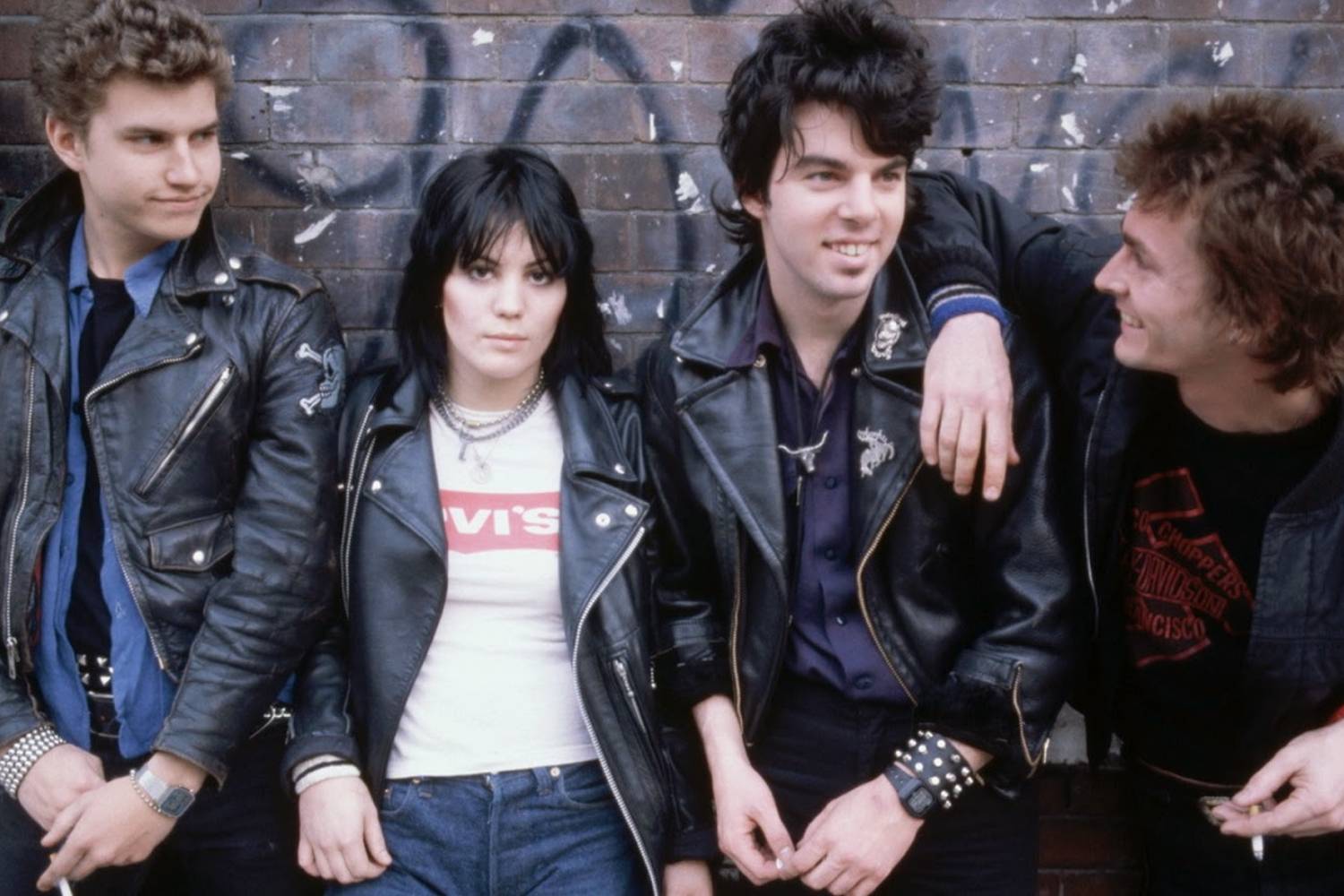 In the spirit of full disclosure, I will confess that choosing an absolute personal favorite Joan Jett record is kinda like Mike and Carol having to choose their favorite Brady offspring. That being said, 35 years later, Glorious Results of a Misspent Youth certainly remains an essential title in Jett’s impressive catalog.

“I Need Someone” and it just so happens to be Joan Jett. Go figure.