The king of shock rock, the godfather of punk, the denim-clad demon of rock n’ roll. He goes by many names, but the world knows his electrifying musical personality in the studio and on stage as the infamous Iggy Pop. His new album, Free (stream/purchase/fall in love with it here), proves once again that he remains one of this planet’s tried and true rock stars.

The opening track has Iggy simply stating, “I want to be free,” over an array of crooning horns and the type of sensitively soulful jazz that might have you thinking you’re listening to a Chet Baker album, not a solo record from the hellhound that fronted a band of Motor City maniacs like The Stooges. The intro bleeds into the next track, “Loves Missing,“ that begins with a droning bassline that’s happy to drag its knuckles like a neanderthal as each instrument fades in like a ghost while the song builds to a wailing crescendo with Iggy howling like a banshee.

“Sonali” drifts into a latter-day Bowie vibe with more jazzy horns dancing overtop of a simple electronic beat as Iggy’s signature baritone drifts through the track spectre-like while making you feel as if you’re laying at the beach at night listening to the waves come in. The funky and bouncing beat behind “James Bond” is as seductively cinematic as it sounds, which is a sentiment that soars throughout the entire album.

If Iggy Pop becomes the next “James Bond” I might actually watch it.

Don’t let song titles like “Dirty Sanchez” fool you into thinking this album is juvenile toilet-humour; this is easily one of Iggy’s most mature, sonically diverse and fringy solo albums to date. There are also spoken word segments from Lou Reed and Dylan Thomas, put to music that’s both upbeat, yet melancholy.

Free ditches a lot of the typical schtick you might expect from Iggy, and this album feels like it’s a swan song to a lot of his lost friends over the years; friends such as Lou Reed, David Bowie and the late, great guitarist Ron Asheton, who helped spark Iggy’s career in The Stooges. It’s refreshing to hear a legend like Iggy continue to push himself to his musical limits, look over the edge, and step off only to see where the songs might take him. Instead of recycling himself, the man still manages to find new corners of the musical universe to inhabit without losing his classic flare, signature grit, or explosive personality. A lot of musicians may worry about getting old, but Iggy Pop has matured wonderfully as an artist, and Free is a true testament to that on every level. Welcome back old boy, we missed you.

Join Iggy while he’s “Free” from his younger desire to be your pet. 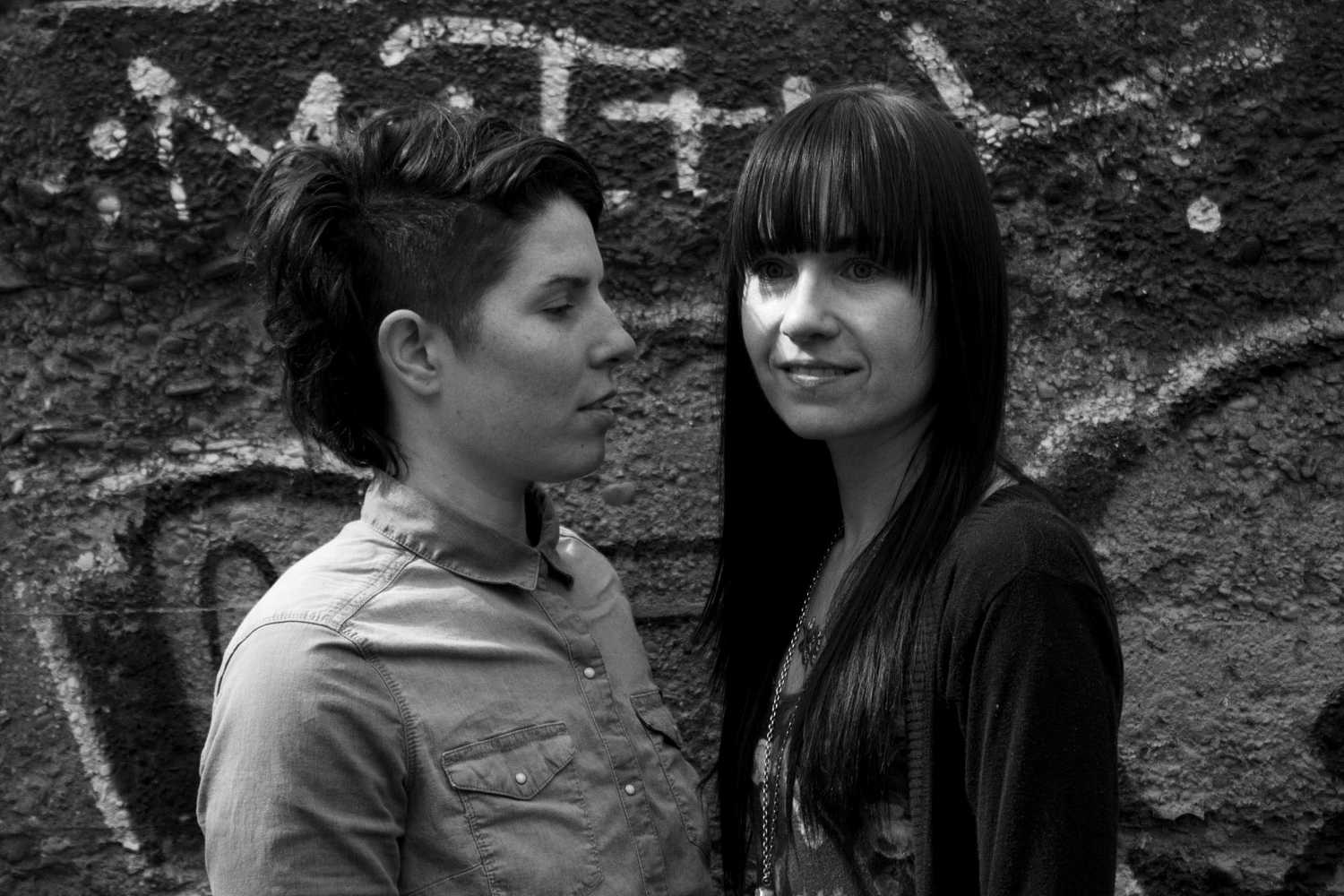 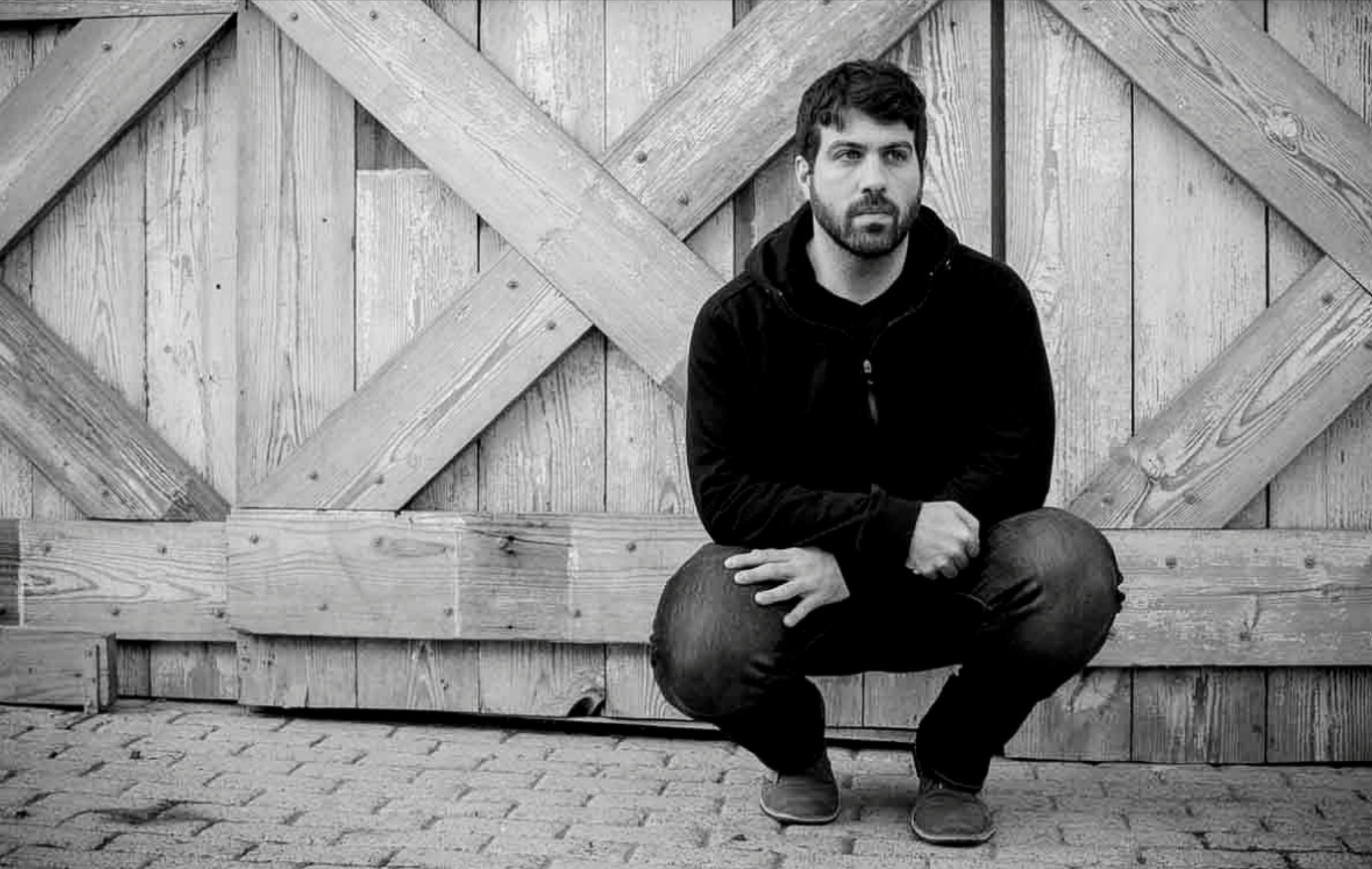