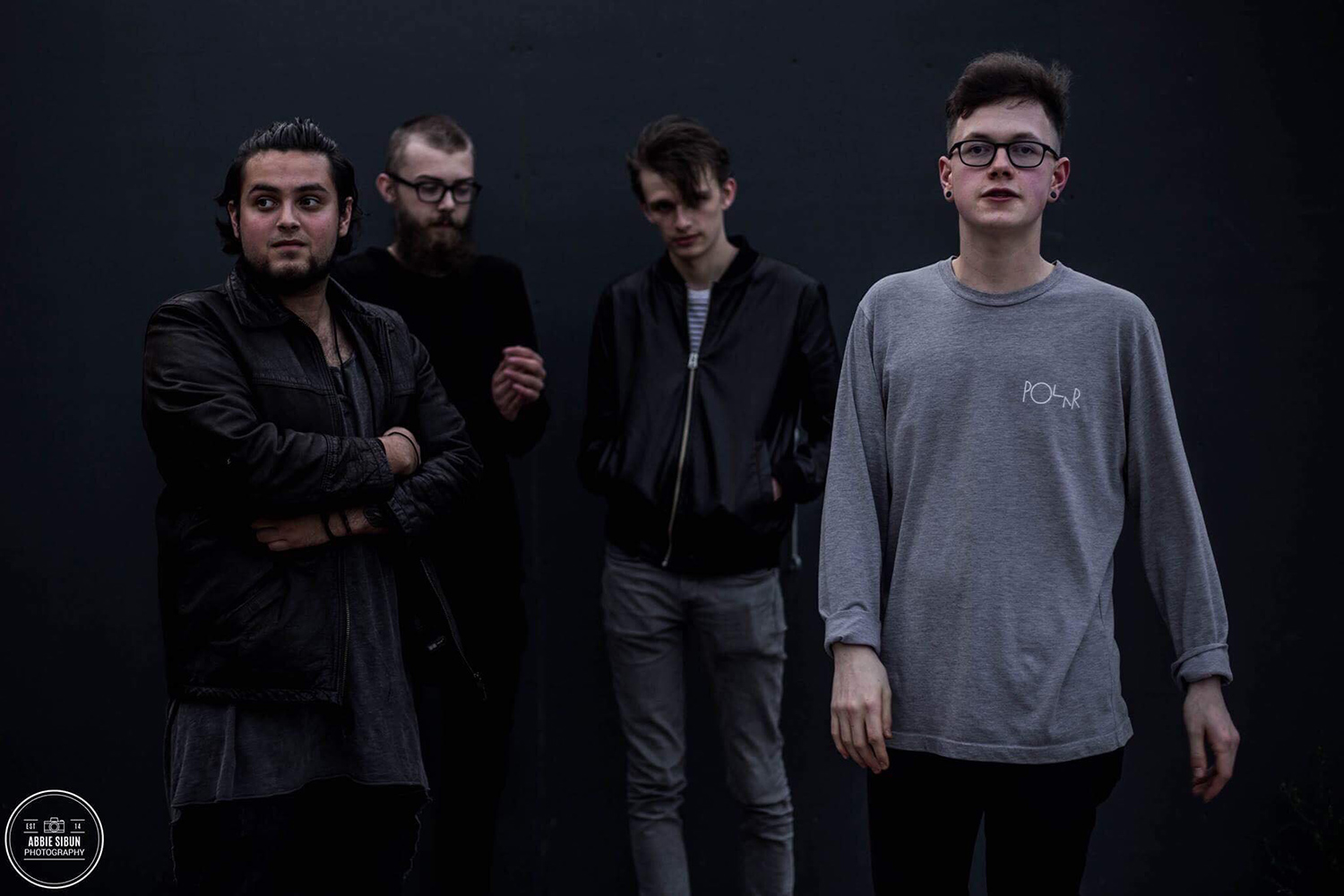 Brighton- based alt-rockers Idle Crooks & Englishmen are already making waves in the UK rock scene with a sound that has seen them likened to bands like Royal Blood and Smashing Pumpkins. With their first single, “Red Paint On Human Faces,” and a debut EP, I Feel Like You Should Be More Dangerous, already under their collective belts, the band are now kicking off a busy few months for the band, with the release of their new single “Criminal Song” which we’re premiering the video for right here!

The band hit the road in October for a run of shows with more releases and tour dates in the pipeline.

If you like what you’re hearing, check out the video for their first single “Red Paint On Human Faces” here: 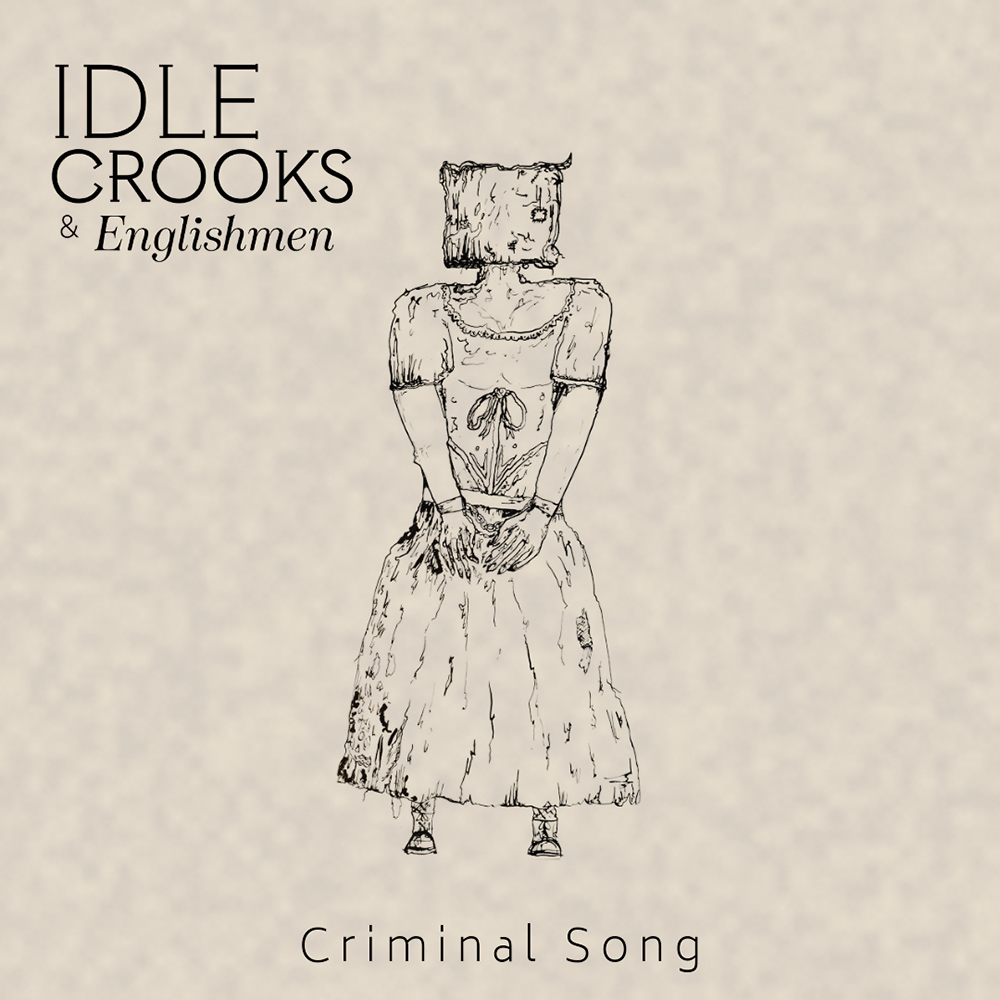