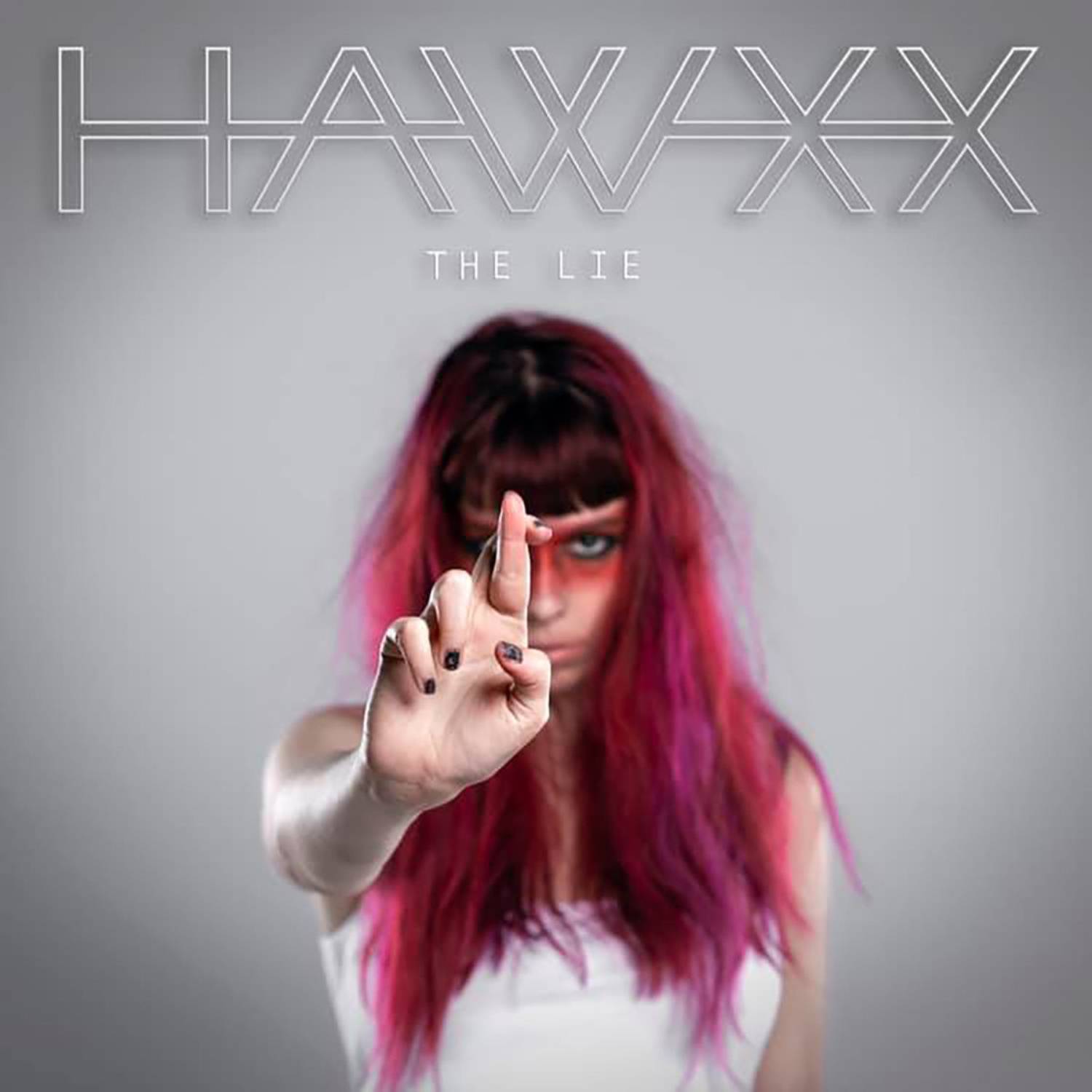 You know, you’d think a song about Brexit would be a number of things. It’d likely be too on-the-nose. It could run into the usual trouble of preachy drivel. It could age pretty damn badly (Reagan-era punk, for instance). And of course, it might just be a plain boring song. But fortunately, London-based quartet HAWXX eschewed these pitfalls to come out with a song that talks about a particular political theme that stands alone.

It’s catchy, it’s screeching, it’s melodic, it’s a blast. It’s also a rarity for the reasons I just outlined above. But sure enough, it’s also still relevant as all hell – despite being released a season ago, it’s probably more applicable for politics in the British sphere. Hell, it’s still a fair call out of the situation across the globe at present.

So what do we say to singles that rock as well as carry depth? Yes, please! Keep an eye on this band as well – judging from their constant touring, they’re keen to spread the wealth of riffs and rock.

“The Lie” is a mad rad tune that’s certainly worth your time: