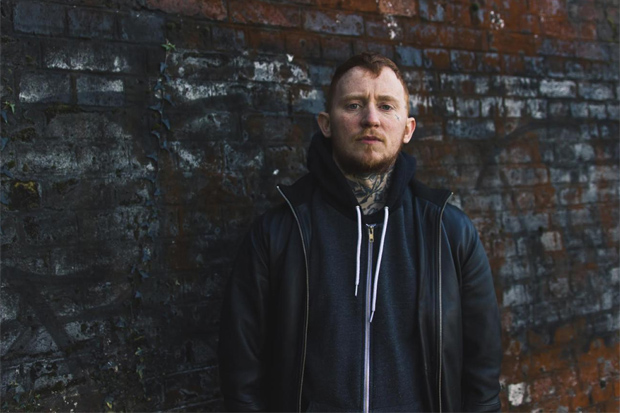 UK punk rockers Frank Carter & The Rattlesnakes have been forced to postpone their upcoming US tour dates following a serious road accident which has left the band hospitalised. Frank has issued the following statement:

“On Thursday night at 7:20pm I was involved in a serious car accident in Devon, UK. I crawled out of the wreck with some cuts and scrapes, a kneecap in the wrong place, bruised ribs and a headache that won’t go away.

My friend Pete was less fortunate, he was cut from the wreckage by no less than eleven firefighters with a triple fractured pelvis, ruptured spleen, multiple broken ribs and the kind of cuts and bruises you get from being hit by a car.

We were all taken by ambulance to Derriford A&E where I stayed until 7:30am the next morning when I was finally released with a collection of minor injuries and a new appreciation of living.

I have unfortunately been told I am unable to fly while my body recovers. As it stands the first week of our American tour will not proceed as planned. We looked at all the ways I could come and play the shows but once the doctor had seen me it was clear flying to New York this weekend was not an option. We will do everything in our power to make it up to you and are reviewing all the options including rescheduling.

Due to the last minute nature of this situation we are not able to give news on when these dates might be rescheduled but please trust us in that we are working on it and will have an update soon. We are truly sorry to the fans who bought tickets and to the legends The Beaches who are driving to New York as I write this. Check the venue websites for more information on refunds or new dates.

Currently affected shows are the following:

We are lucky to be alive and I hope to be well enough to play the rest of the tour.

Thank you for your understanding and your support.”

Hopefully it won’t be long until the band are back to full health and destroying stages again. Until then, here’s a video of the band slaying Resurrection Fest earlier this Summer: