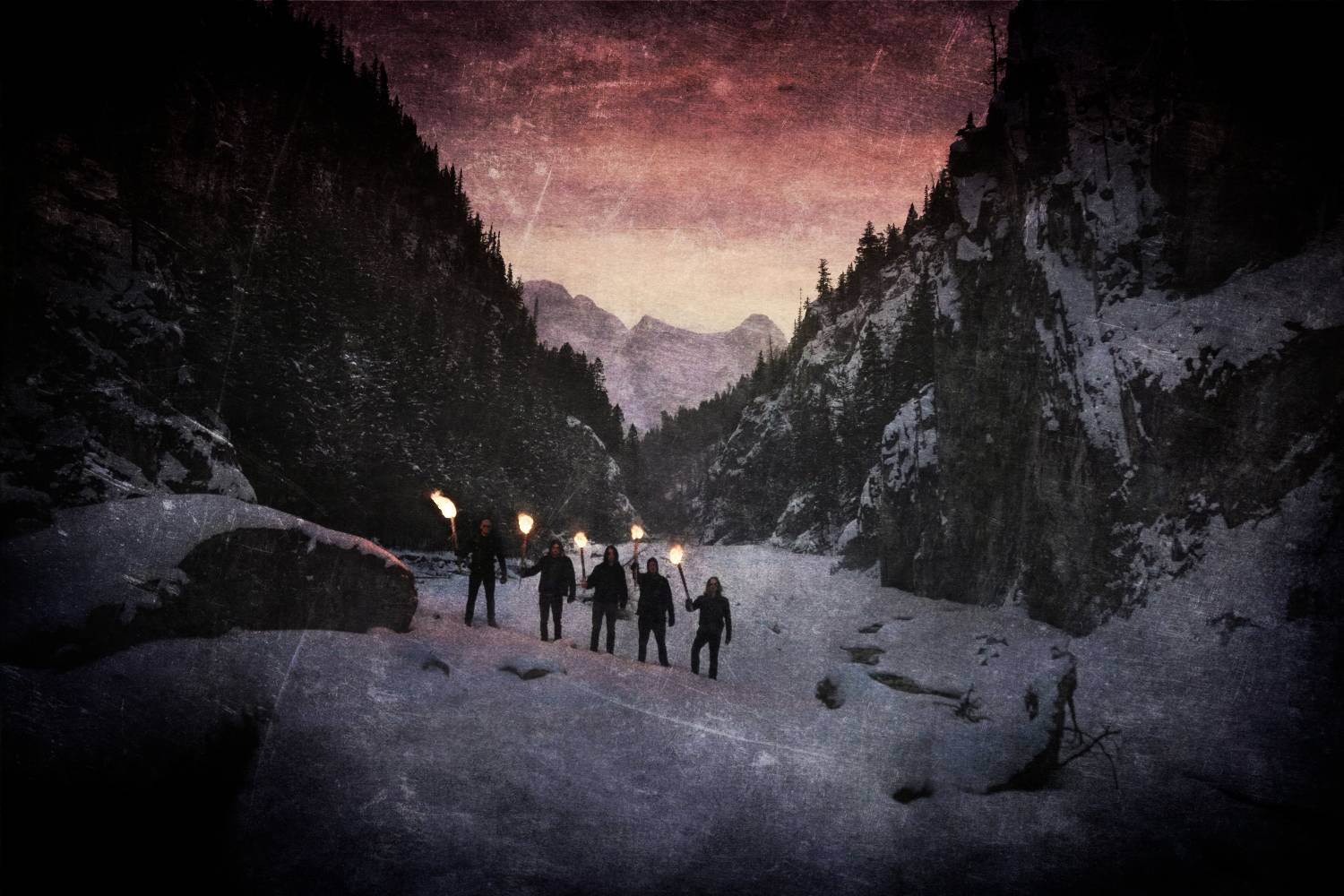 The voice of the mountains is calling, and it is the voice of Arctos! The Edmonton, Alberta-based band are today debuting their brand new song “Shattered Tomb,” a snapshot of the savage northern black metal brilliance that you’ll encounter throughout their debut release, Beyond The Grasp of Mortal Hands. (Pre-order the album right now via Bandcamp.)

This full-length blast of black metal is led by the very capable singer and guitarist Dan Wilberg, a musician who surrounded himself with four equally proficient metal maniacs each of whom shares his vision for the savagery and Northern vibe for which the group is becoming known. Beyond The Grasp of Mortal Hands builds upon everything you hear on the band’s 2017 debut EP A Spire Silent, as it was written secretively over the course of nearly three years to achieve the highest level of proficiency possible. The time was finally right to release Beyond The Grasp of Mortal Hands to the masses for them to all immerse themselves in the best that Western Canada has to offer.

Beware of the intensity as you dare to finally enter the “Shattered Tomb:”

With an insightful comment regarding “Shattered Tomb,” Wilberg stated, “This song is a direct follow up to the events described in the song ‘The Ancestors’ Path.’ Both of these songs were largely based on a dream that I had many years ago that I have since ascribed self-relevant meaning to. ‘Shattered Tomb’ represents the completion of the Ritual of the Lake, a ritual that is a metaphor for the overcoming of life’s adversity by drawing upon the wisdom and lessons of your ancestors. This stage of completion comes to a head when an ancient animalistic spirit is communed with and is subsequently bonded to the protagonist. This act represents the acceptance of growth, the allowing of one’s self to adapt and to embrace the savage forces of the world, and to eventually grow strong enough to master and wield them. All in all, it is the thrashiest and most chaotic song on the album, and very purposefully so.”

Thrashy and chaotic sounds just fine to us! Formed in 2014, Arctos is a group of veteran musicians who know their way around their instruments and the intricacies of their genre. Bringing together a unique sound, inspired by their northern roots, the group plays a brand of black metal ridden with atmosphere and melody. After several years of successful tours across Western Canada, Arctos set forth on the path of finally getting that debut album off their backs and further setting the stage for music to come. Arctos’ musical sights are set high for the future, as high as the Canadian Rockies from which they come.

Listen to the recently released “The Ancestor’s Path,” also from Beyond The Grasp of Mortal Hands:

Beyond the Grasp of Mortal Hands Track Listing:

The Beyond the Grasp of Mortal Hands album art, as you can see, is eereingly haunting: 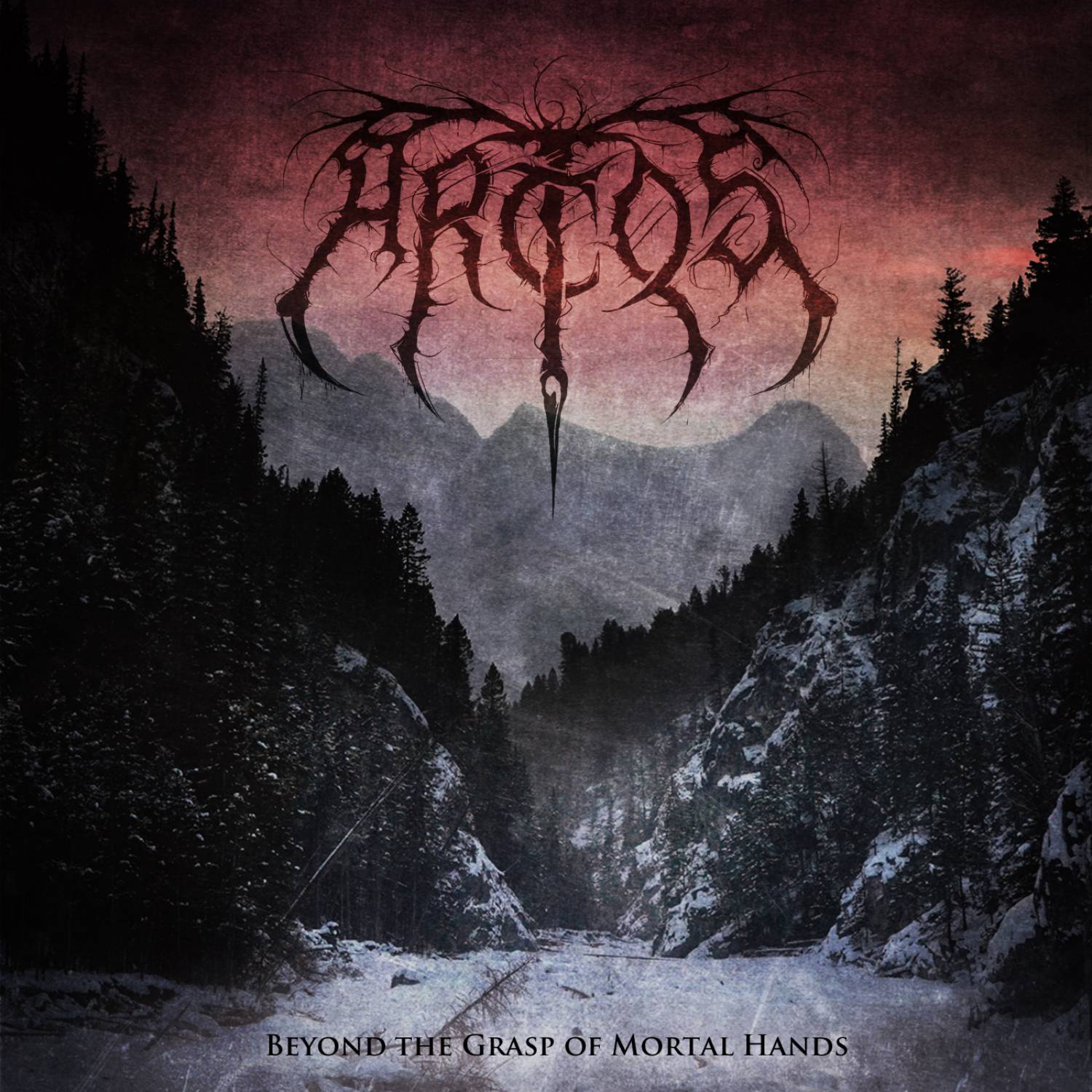