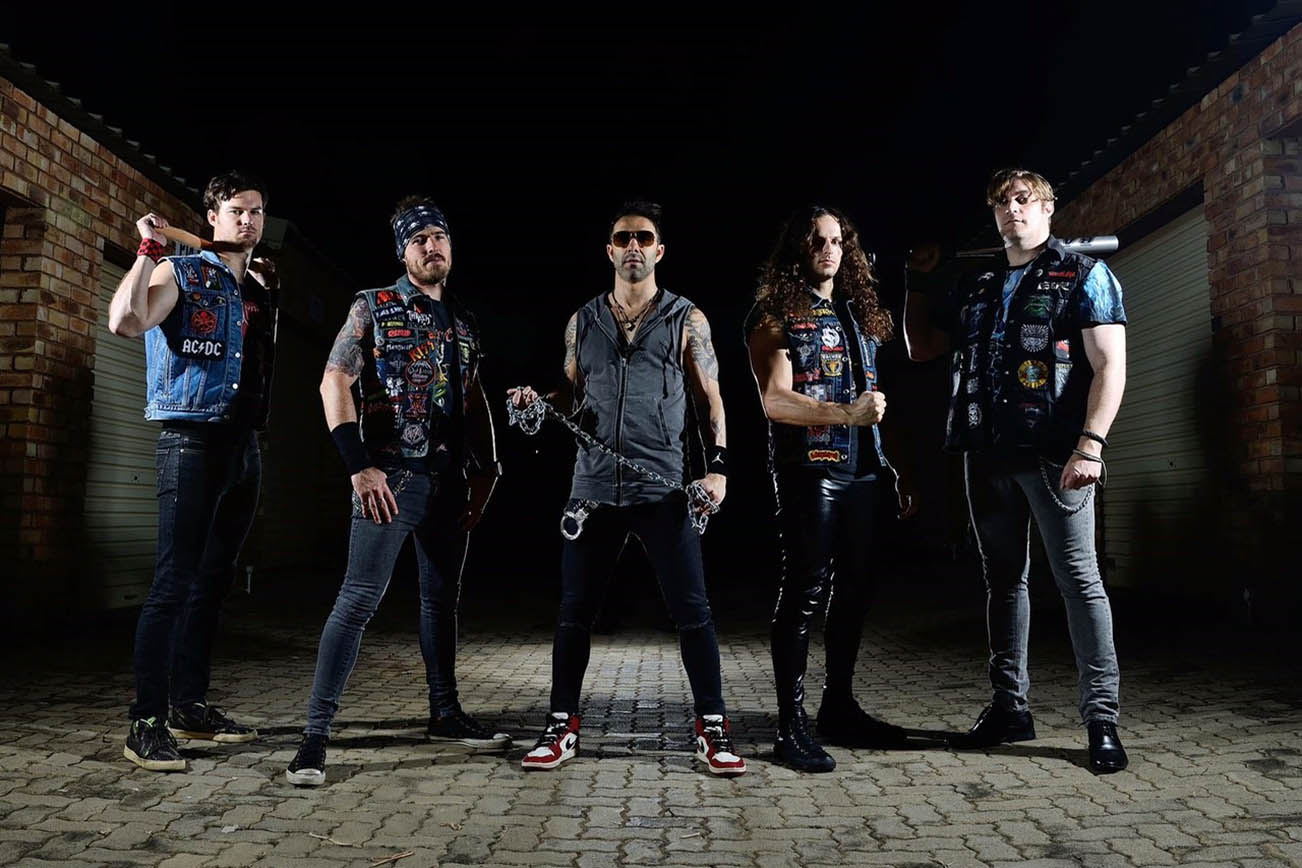 DEADLINE Deal with Some Difficult Issues in Their “Confessions of a .45” Music Video [Premiere]

Friday the 13th is a fitting day for the release and exclusive premiere of the “Confessions of a .45” music video from Pretoria, South Africa’s Deadline. (You can also watch our spring 2018 premiere of the band’s “Bloodbeast” video here.) The new power anthem is highly befitting of an old-school flavoured group, looking to take you back to the spirit of 1980s metal and what it was like to just immerse yourself in the music and its culture.

As the song title suggests, “Confessions of a .45” travels down a heavy topic, one in which internal conflict and inner grappling within one’s sense of self becomes nearly intolerable. This frustration makes you want to do horrible things that cause pain and anxiety, both within and in the environment in which you exist, but in the end, the “gun” makes peace with itself and comes to terms with its very dark nature. The song, in essence, highlights the existential struggle the gun is having with itself and it’s inspired by the frequently used saying “guns kill people” that has become more and more prevalent in the rise of gun violence and mass shootings.

With the release of the new video for “Confessions of a .45,” Deadline singer Carlos Sanches commented, “The video really highlights our internal and existential struggles in life seen through the eyes of a gun. The gun represents our inner trepidation and self-doubt and how we react to them. The good news is that the three protagonists in the story defeat their fears and ultimately the video although ending with death, it really is the personification of their fears. Deadline never ends with bad news!”

Watch “Break The Silence,” Deadline’s other most recent music video, released in July:

Fellow vocalist Jessy Switchblad also recently added, “We wanted to bring an inanimate object to life and have this object take on human form and share with the listener its woes, ideas and thoughts. I think a gun is perfect for this. Imagine if a gun could speak, it would be able to tell you as the listener many a tale.”

“Confessions of a .45” is another single released off of Deadline’s 2017 release Black Wolf City (Bloodkrieg Records) and will bring the album cycle officially to an end. It’s been a long road, literally, of writing, recording, promotion, and touring that has seen the band working their hardest for well over two years now. But not to worry, there is more new music to come! Deadline is already well into the process of writing and recording their sophomore follow-up, which is due for release early in the new year.

Deadline first formed five years back as a garage band with a knack for old school metal. By the following year, they were playing live shows locally and were more settled on making this a full-time affair. Since the beginning of 2016, the guys have been pretty much regulars within the South African metal scene, widely recognized for their power and their presence. “Confessions of a .45” may close the chapter on one part of the Deadline story, but it’s only going to set the stage for another, even more exciting chapter to come.

Check out the skyline in the artwork for Blackwolf City: 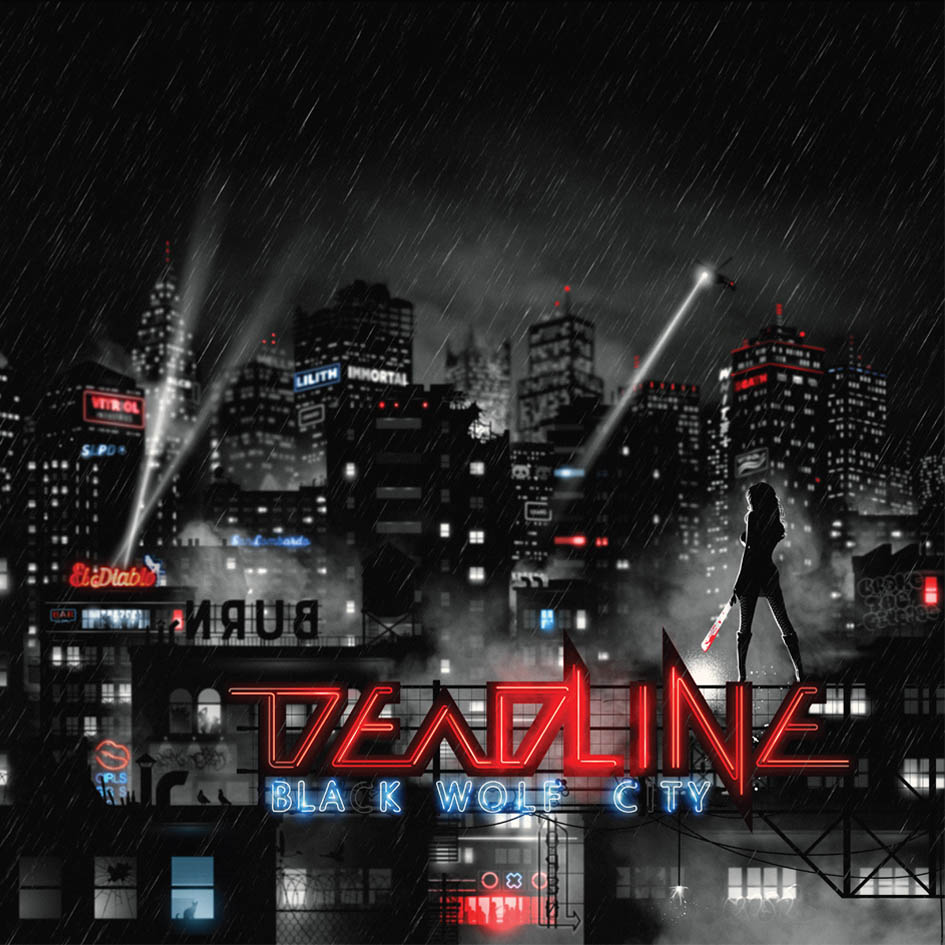