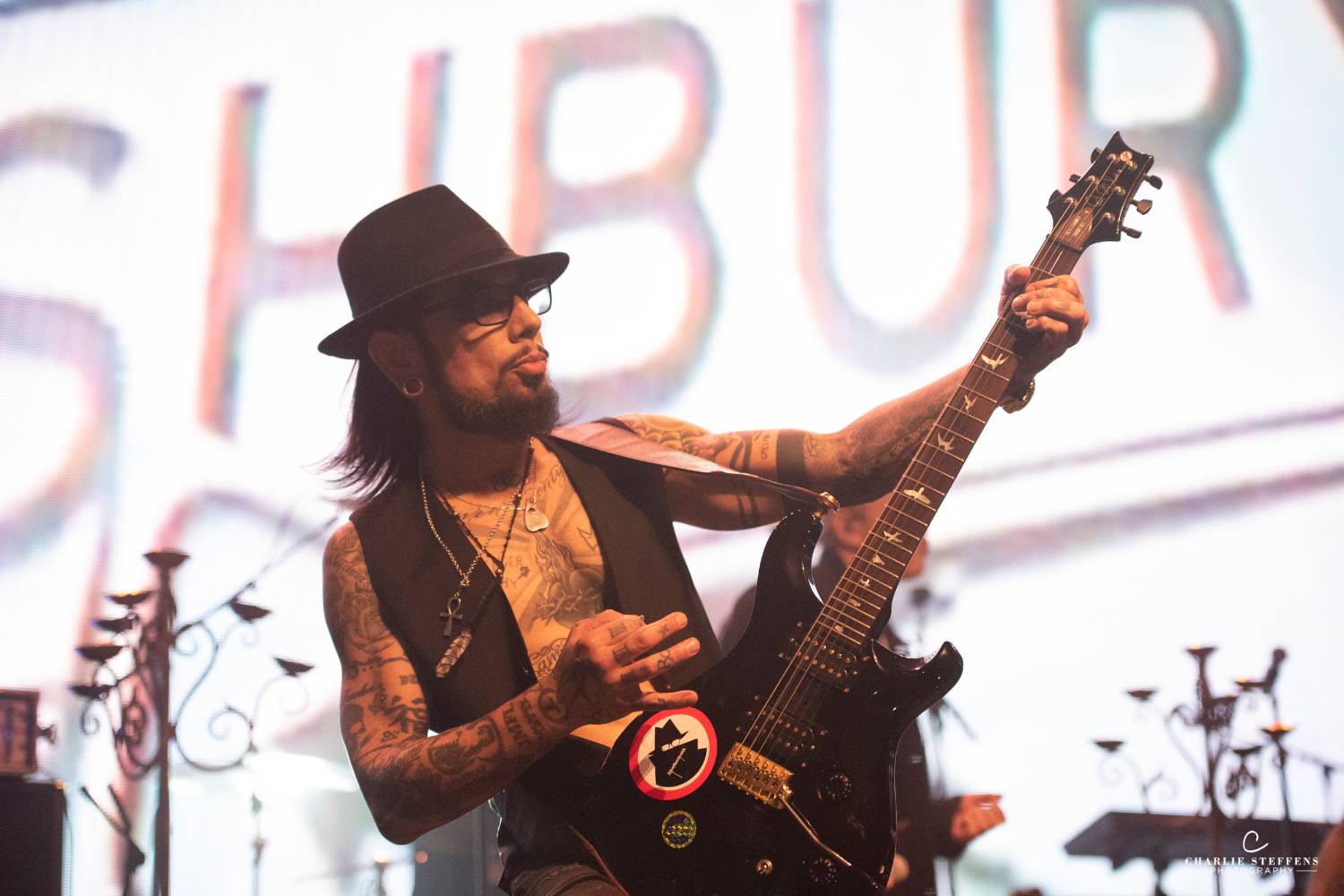 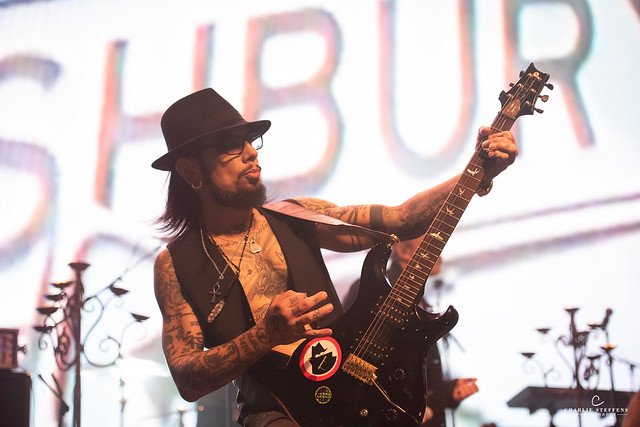 Above Ground, a benefit to raise awareness and funds for the treatment of mental health, returned to Hollywood’s Fonda Theatre last Monday. Presented by Dave Navarro (Jane’s Addiction) and Billy Morrison (Billy Idol), this year’s sold-out Above Ground event was an altruistic and altogether rocking party with performances from a host of luminaries in the music world. All profits were donated to MusiCares.

While so many of the evening’s performances drew wild applause, one of the standouts was Billy Idol’s nod to Bowie, performing “Moonage Daydream.” The energy and fusion of the many musicians in this ‘supergroup’ was unreal; Stevens was channelling the late Mick Ronson. But the show closer, “Rock ‘n’ Roll Suicide,” featuring singer Franky Perez and guitar god Steve Vai, brought the house down. Electricity permeated the Fonda and the crowd was loving it. Benefit concerts like this bring musicians together who would otherwise not have the opportunity to play together. Rock star ego was non-existent. Only love.

Much credit must go to one-half of the duo that brings you this excellent benefit show, Dave Navarro. Here is his music video for “Rexall” off 2001’s Trust No One: