As an art form, stand-up comedy has taken more heat over the last decade than it has in the previous fifty years, and there has been a tsunami of factors that wave into that. Many people blame this shift on the rapid rise of “politically correct” culture, an intense increase in politically divisive rhetoric, mass shootings, and a slew of other major issues. Everybody on the planet is touched somehow by these issues; in our collective hardships, we are essentially united, not divided. BUT – I think that last sentence right there tackles EXACTLY what is going on AND what is WRONG in regards to how everyone around the world communicates these days.

Let’s hear that again: we are all in this together; we are united by a collective dialogue in regards to our shared human experiences.

That principle, that right there, is THE fundamental principle of comedy. Comedy is a great equalizer. Unlike politics, it tries to remind EVERYONE of how our differences can unite us, and what we have in common makes us the same. No one is asking you to agree with a singular point of view. The point is to develop critical thinking and discover your own perspective while you combine your thoughts with both life experience and (accurate) history.

Dave Chappelle is one of the only modern comedians who brings global audiences together, while dividing others when his JOKES are taken out of context. This is a man who takes on serious topics and tackles them within a comedic context while bringing them down to an individualistic human level. It’s understandable how some might take the humour on display as a mixed message. And, like this VICE article notes, that viewpoint is genuine and respectable, however, I choose to see Chappelle as a unifying force instead of a divisive one. Make sure you watch the Q&A encore he does with the crowd where discusses his humour with a transgendered comedian from San Fransisco.

Dave wears both masks of comedy and tragedy interchangeably and simultaneously. Whether he’s joking about Michael Jackson, #MeToo, the LGBTQ community, or impersonating white people, he’s reminding us all that we’re all part of the same race – THE HUMAN RACE. He wouldn’t make fun of you if you WERE NOT human. That’s why he doesn’t try to get anyone to empathize with the President or racists. He never jokes about terrible parenting, AND he tells EVERYONE why they should fight for a better world.

Check out a brief Neftlix is a Joke feature showcasing Chapelle’s impression work.

Personally, the reason I love Dave Chappelle is that he’s the voice in the back of my head that gets me to question everything, for better and for worse. He makes me reflect deeply on who I am, what I think, who we are as a society, as a species, and as the only tribe to save the world. Does he do that with politics? NO! Does he do that by separating us? NO! He’s just pulling us all into the same comedic arena with his act, and his humour becomes his lens to view a dangerously fractured world.

He unites us with laughter. Sometimes, the best serious discussions come after a big laugh, and, given the state of the world, I think we could all use more laughs right now. Because, maybe, just maybe – some laughter could make us all take a good look at ourselves, break down how we look at our neighbours around the globe, and show some love to those who need it most. Our own selves included. Thanks, Dave. 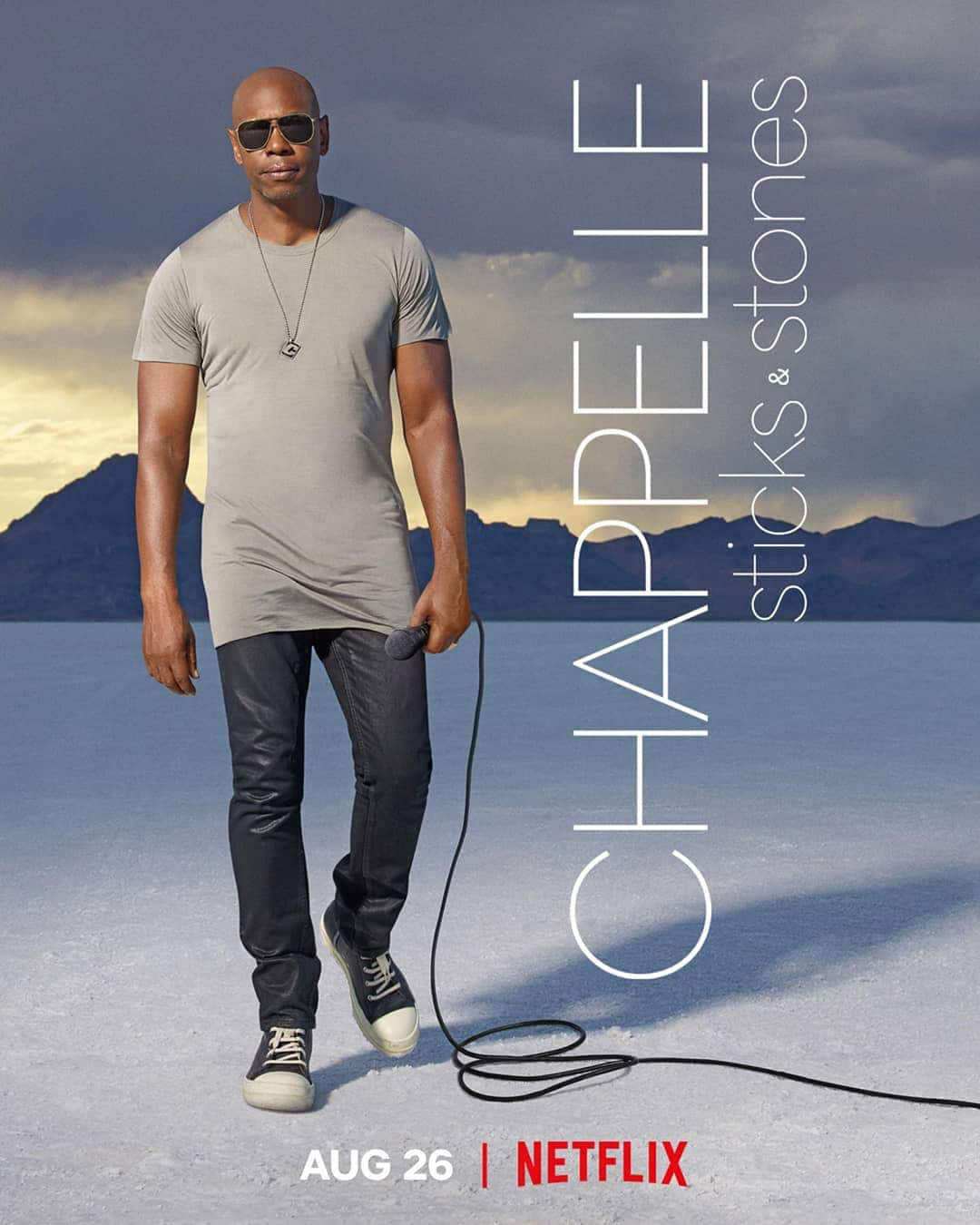 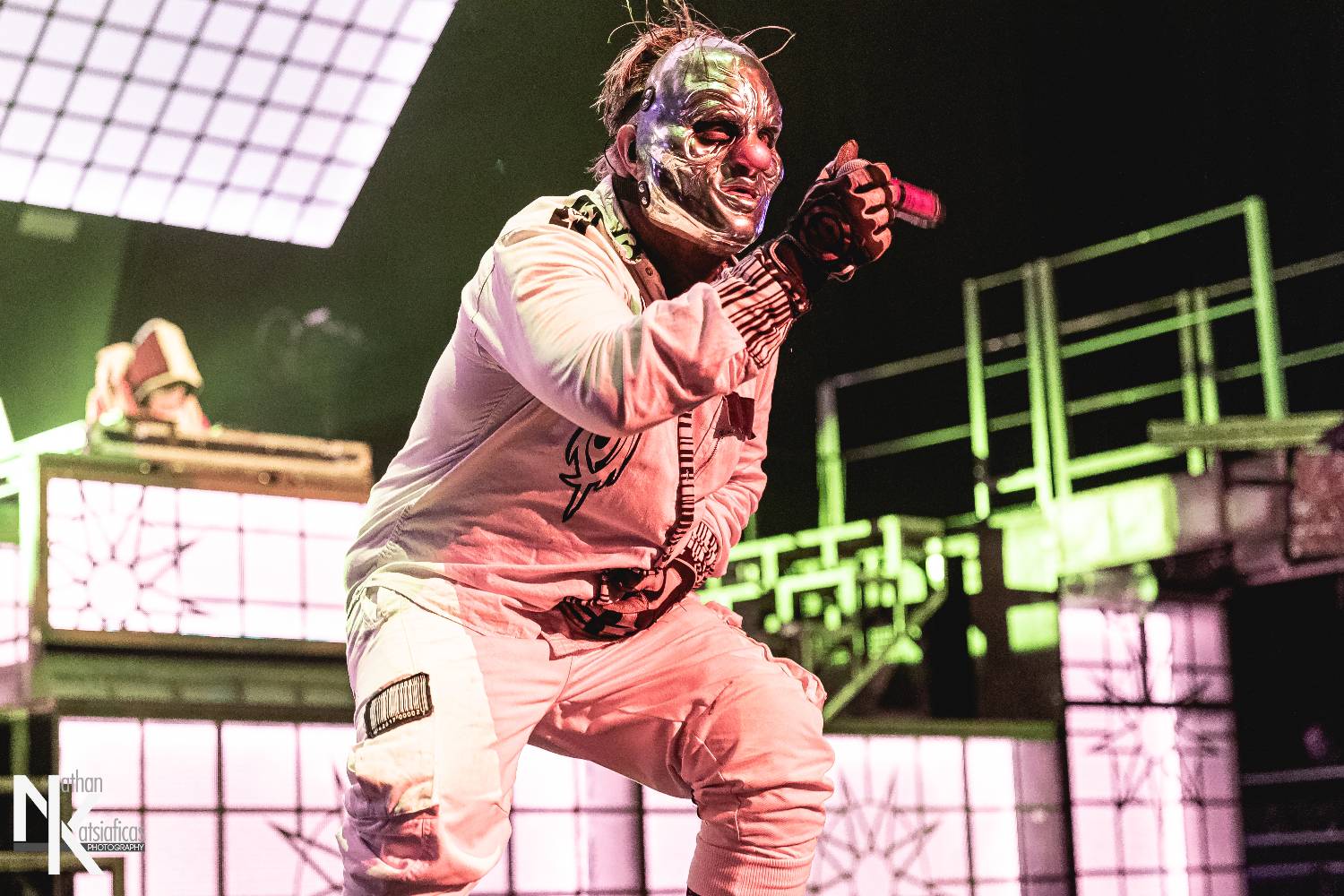 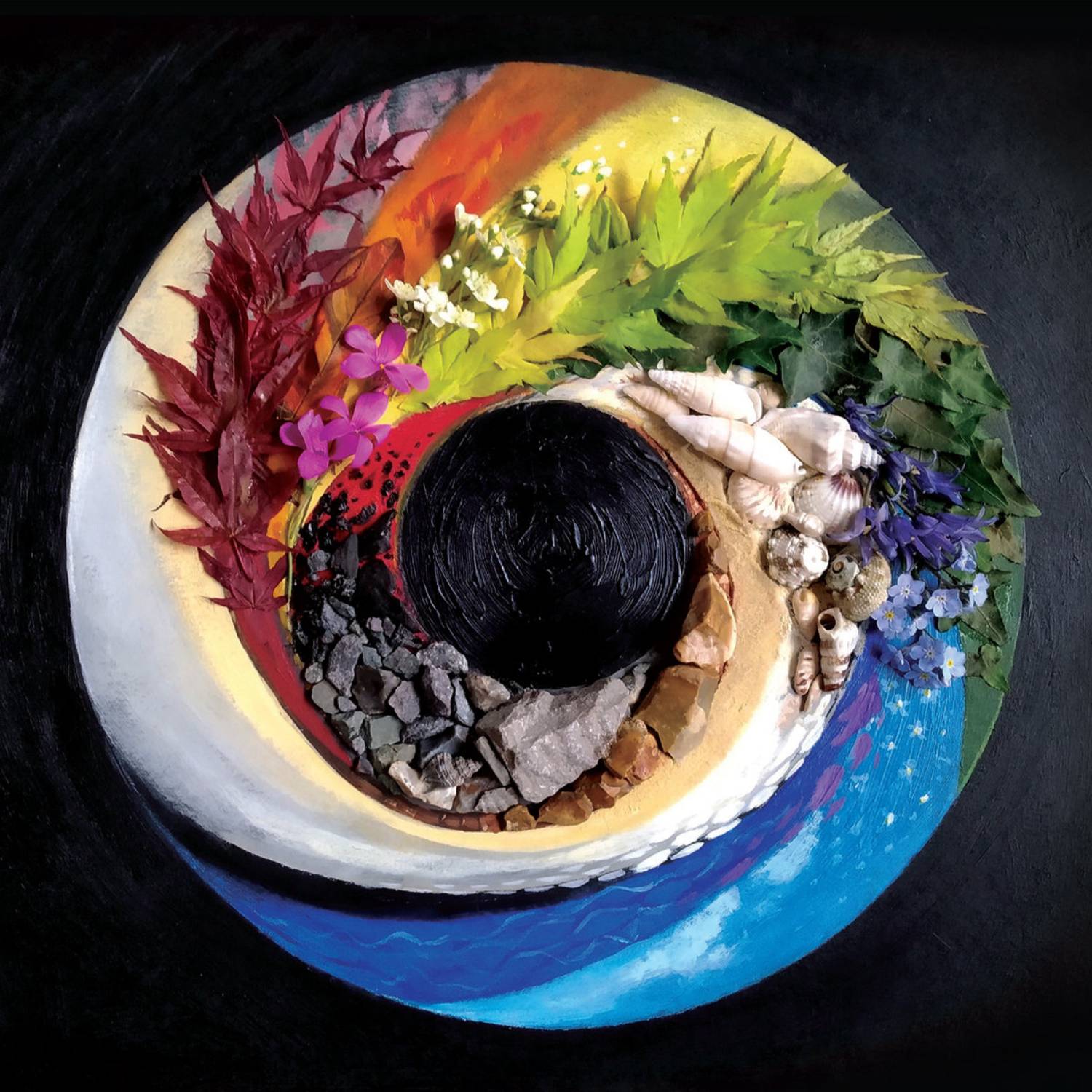