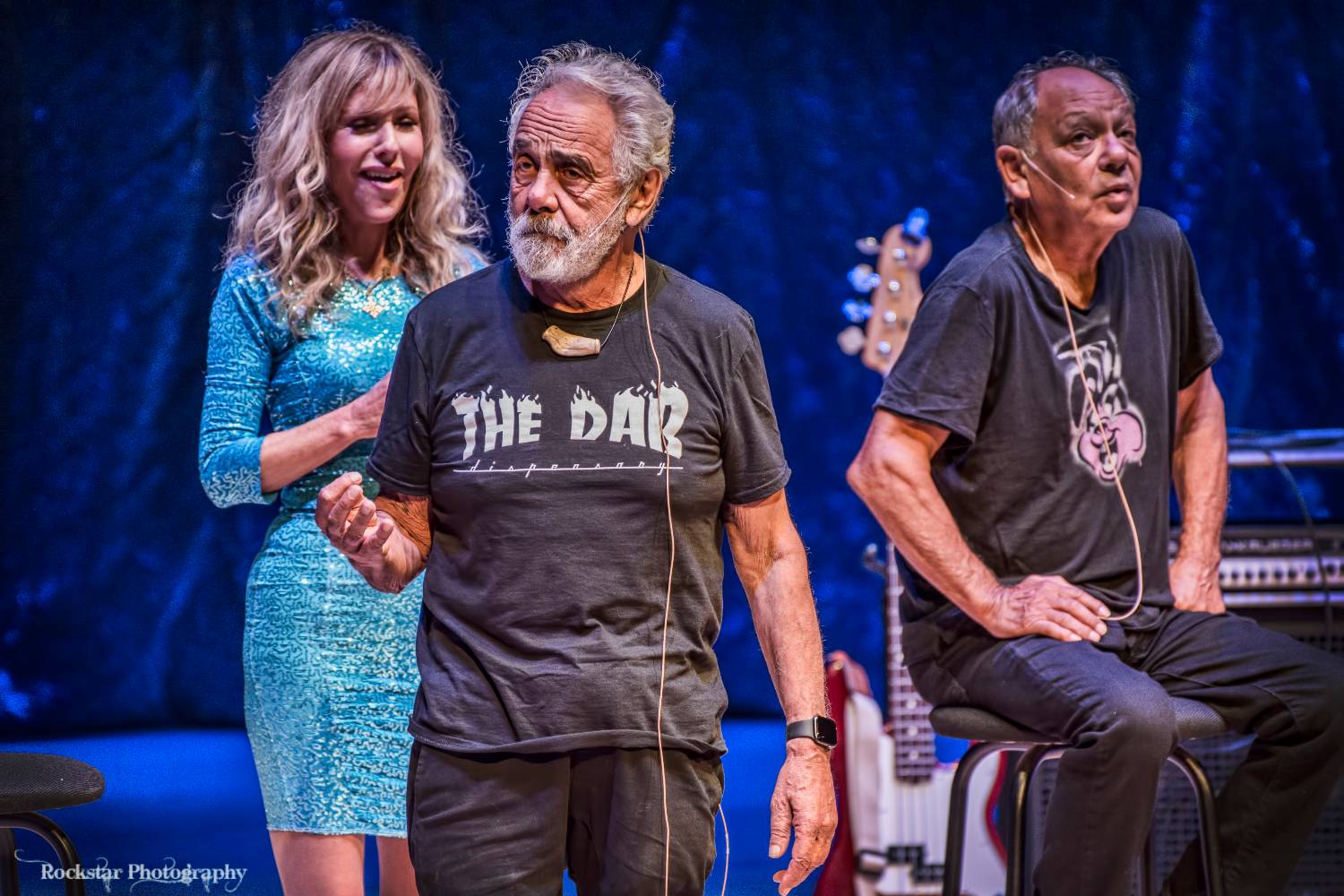 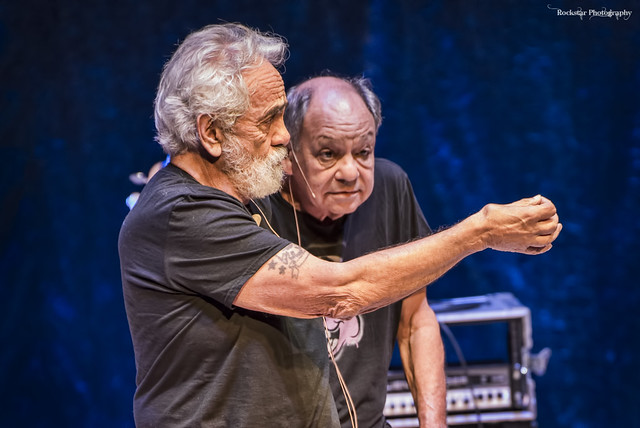 Decades before legalization there was Cheech & Chong and the gut-splittingly hilarious antics of the stoner-hippie duo captured in numerous movies and albums. How many weekend evenings were spent in those years getting stoned and laughing our heads off to Up In Smoke or Nice Dreams? No matter how often I’ve already watched them, they still leave me wiping away tears of laughter, and reaching for the Doritos!

I wondered as I approached tonight’s Cheech & Chong venue, the Roy Thomson Hall for the first stop of their very first Canadian Tour, fittingly named the “O Cannabis Tour,” if they would still be as funny live. The closer I got, the more I could smell that familiar odour; everyone was sitting outside and lighting up waiting for the doors to open. Multiple generations sitting together in tie-dyed t-shirts getting high, and enjoying the beautiful late summer evening. “The family that gets stoned together stays together.” I had to giggle when I overheard someone say this, but you know what? I bet it’s true.

Doors opened promptly around 7:30ish pm, after all, we are talking about pot-heads. Time is one of those concepts that is of relative importance. More importantly, the “Cheech & Chong” merchandise booth was up and running and, oh my god, this was the mother of all Cheech & Chong and cannabis enthusiast merch booths! From t-shirts to bongs, papers, and much more, it was like an adult version of being a kid in a candy store!

From the Up In Smoke film, check out the live performance of “Earache My Eye”:

Finally, everyone is getting settled in their seats, with beverages for dry mouths and munchies for, well you know, the munchies. Tommy Chong’s wife Shelby got the first of the evening’s laughs, as she performed a short stand-up routine. When she mentioned that the two of them had been married for 35 years, my mind wandered to what I had overheard earlier: “A family that gets stoned together stays together.” It seems there’s some truth to that after all.

After a brief introduction, Cheech & Chong emerged to the delight of fans and, of course, someone in the audience started singing “Up In Smoke.” The evening was separated into a few segments, all hilariously funny. The antics began as a sort of Q&A with the duo on bar stools reminiscing about the early days, including an impromptu demonstration by Tommy Chong of how he was cavity searched when he received a nine-month jail sentence for selling “Chong’s Bongs.” Before their first short intermission, Cheech Marin mentioned, “We really don’t have any new material, so the stuff that we do do, we do good.”

The remainder of the evening was spent laughing at familiar comedy skits and musical interludes, including the pink tutu! It’s hard to believe that Tommy is 81 and Cheech is 73, but I guess we’re all getting older. Luckily, the comedy for which Cheech & Chong are so well known and loved is timeless, and pot really doesn’t have any lasting side effects other than maybe some short term memory loss.

A classic scene from Cheech & Chong’s Next Movie, check out “The Welfare Office”: