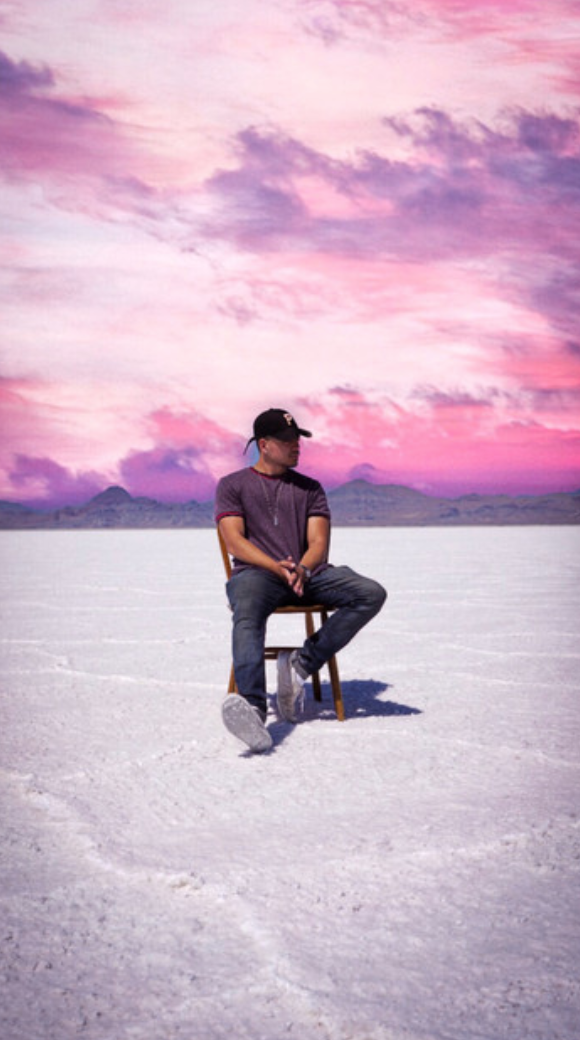 Casey Reynolds ‘The Way That I Am’

LA newcomer Casey Reynolds left us speechless with the debut of his first EP The Way That I Am. Easily one of the best pop/hip-hop/RnB fusion albums we’ve heard lately, Reynolds has created a seven song experience that transitions listeners from head-bopping beats to laid back grooves and everything in between.
Reynolds opens with the title-track “The Way That I Am”, a quintessential rap that showcases his contemporary and fluid style. His vocals instantly grab the listeners attention as it smoothly seeps through the speakers. Reynolds transitions into “Young & Reckless” with an interesting beat that is impossible not to snap your fingers to. It’s in this song that Reynolds rap style really shines through as he effortlessly flows through the lyrics as if they aren’t even a thought. “Wishing Wells” takes a different approach – a little slower and more reflective of an RnB style. “I been wishing for forever and if forever ever comes Imma take this all”is the catchy refrain that is so fun to sing along to. “No Love in LA” is up next with its bouncy arpeggio setting the stage for Reynolds to continuing showcasing his creative style. “Anxiety”and “Stay With You” both continue that trend before “Partially” rounds out the EP with a slower – yet still fast paced in the lyrics – sound that features an arpeggiating guitar riff throughout resembling more of a singer-songwriter vibe than the rest of Reynolds’ music.
Overall, Reynolds has set the bar high with his first release. With his undeniable work ethic and his ability to mix, master, produce, write, and record every song you hear, Reynolds first stepped into the LA music scene with his authentic covers of popular songs on YouTube. Covering everything from Drake to country artist Sam Hunt, Reynolds quickly amassed over 5.71K subscribers and began releasing his own music on the platform which was met with high praise from fans. A modern mix of R&B and pop stylings create the soundscape of The Way That I Am as Reynolds crafts a lyrical exposé of his life. Each of the seven songs tells a different story, connecting with listeners on an emotional level and musically crafted to engage listeners and keep them coming back for more. Reynolds is early in his career, but his musicality, crafty lyricism, and natural creation of hit songs would suggest he’s been on the scene for years.
Connect with Casey Reynolds:
Twitter . Spotify . Instagram
Twitter . Spotify . Instagram
Twitter . Spotify . Instagram
0