Scottish metal quintet BEARERS are hot off the release of their debut album Inhumation, and it’s about time you hear some of their jams. Released on September 13th, Inhumation (which can be purchased on Big Cartel and/or streamed on Spotify) features forty minutes of equally brutal and technical metal spread across ten original tracks. The young Glaswegian group’s power is evident on songs such as the single “Prey” (the video for which can be viewed here), as well as “Neurotic” which we’re officially offering as a free high-quality MP3 download.

Speaking of the track in question, the group commented: “‘Neurotic’ was the second single we released as a band. We wanted to ramp it up a little and make things more intense. The music video we released for this track really helped portray the theme. I mean imagine living your everyday routine, your normal life, day in and day out, to one day wake up in a completely different, abnormal, violent life. You don’t know why or how but this other ‘you’ has taken control and have committed the most brutal acts to the ones closest to you. This, unfortunately, is a reality for some people. A glitch in the mind. Is it something as simple as a chemical imbalance within the brain? Are we that delicate to snapping and turning into something monstrous? To then snap back into reality and be tortured forever, tortured by your own, unknowing, actions. If it hasn’t happened to you yet, there is still time.”

Now that you have the song, be sure to also check out the killer “Neurotic” music video:

Check out the artwork for Inhumation, which was released on September 13th, 2019: 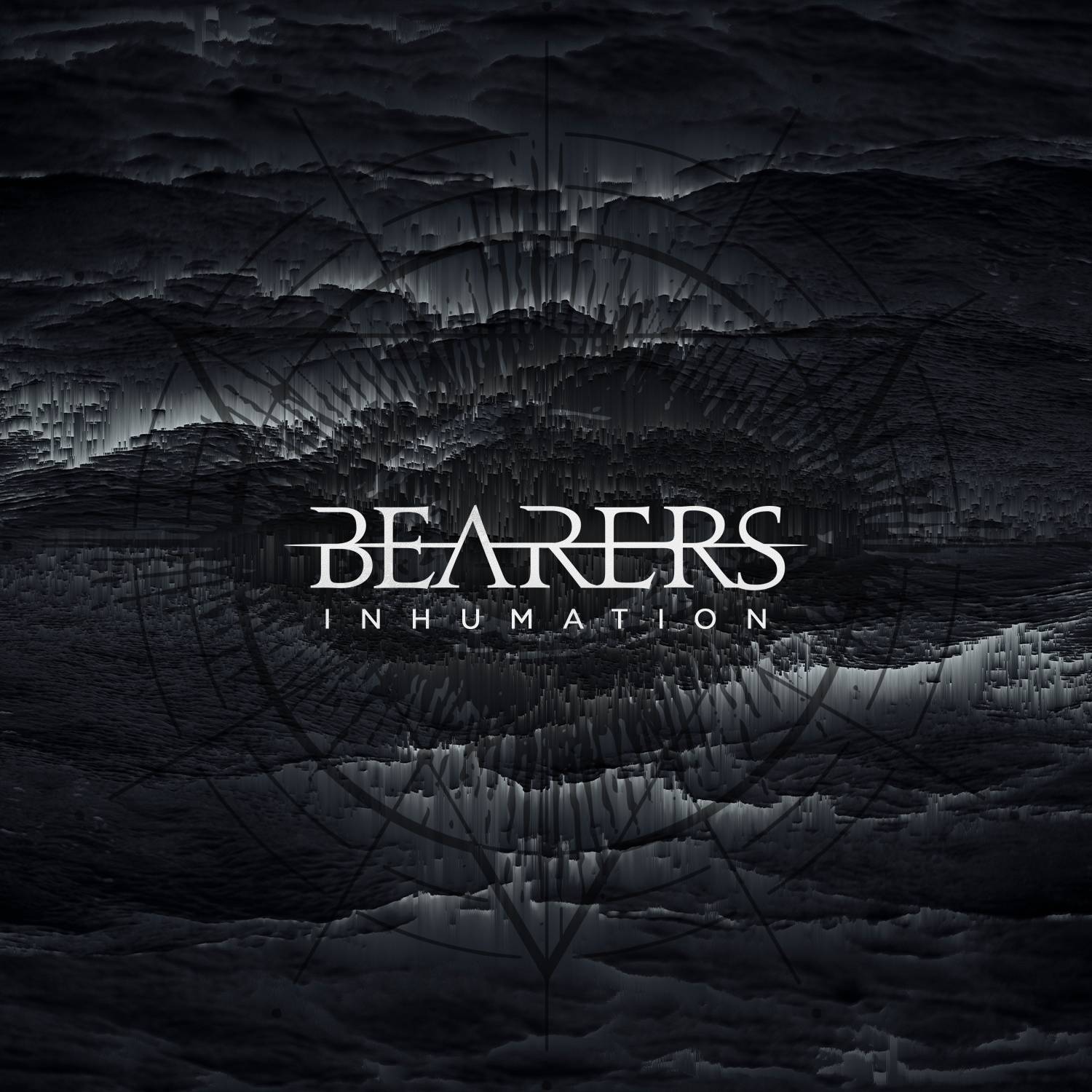