There’s no denying the quality of musical output offered by Winnipeg, MB-based punk/rock duo, Mobina Galore. Based solely on the band’s accumulated accolades—CBC Radio 3 dubbed them one 2015’s top 15 Canadian punk groups, 2017 Western Canadian Music Awards “Rock Artist of the Year” nominees, #5 on the National Loud Chart thanks to 2017’s Feeling Disconnected—anyone can clearly see their music is something to behold. But what truly sets vocalist/guitarist Jenna and drummer/vocalist Marcia apart might rest in their connection; the pair have been friends for ten years, creating a caucophony in their previously Fernie, BC-based jam room since nearly day one.

It didn’t take long for the duo to find their voice or, at least, direction. Recorded at Vancouver, BC’s The Art Institute of Vancouver, June 15th, 2012, would see the release of Mobina Galore’s debut album, the five-song Skeletons EP. Hard work and regular releases followed thereafter, including 2014’s Cities Away EP, 2016’s Singles & B​-​Sides, 2017’s debut Feeling Disconnected full-length, 2018’s track “Fade Away”, and February 2019’s single, “Zoë (It Ripped Me Apart).” As one can see from their release schedule alone, these ladies live and breath music and are showing no signs of slowing down. Now, in support of their upcoming full-length album, Don’t Worry, we’re stoked to debut the brand new song, “Dig Myself Out.”

Public knowledge as of about a month ago, Don’t Worry is yet another fantastic instalment in the group’s growing catalogue. Loaded with both honest and personal lyrical content backed by rich riffs, thick rhythms, and heavy vocals, fans might soon find themselves arguing that this is Mobina Galore’s best output to date. Period. The new recording was led by the single “Escape Plan” (the video for which is just below) and is set for release on September 6th via New Damage Records (worldwide) and Gunner Records (Europe); all the pre-order/save action one can hope for can be found right here. And, if that’s not yet enough to get you through your mid-week hump, then get stoked on the band’s upcoming first Canadian tour this September; dates below.

Speaking of the new single, Jenna shared some thoughts: “It’s about constantly digging yourself into a hole, it’s about blaming everything but yourself for the poor choices you make in life when seeking change and it’s about realizing the mess you create it yours to clean up. It’s no doubt a bummer of a song, but I find it therapeutic each time I sing it. I loved our producer’s idea to end the song with an acoustic, it really hits you with that last time. I think I made him tear up a bit singing that last line, it was quite an emotional session.” 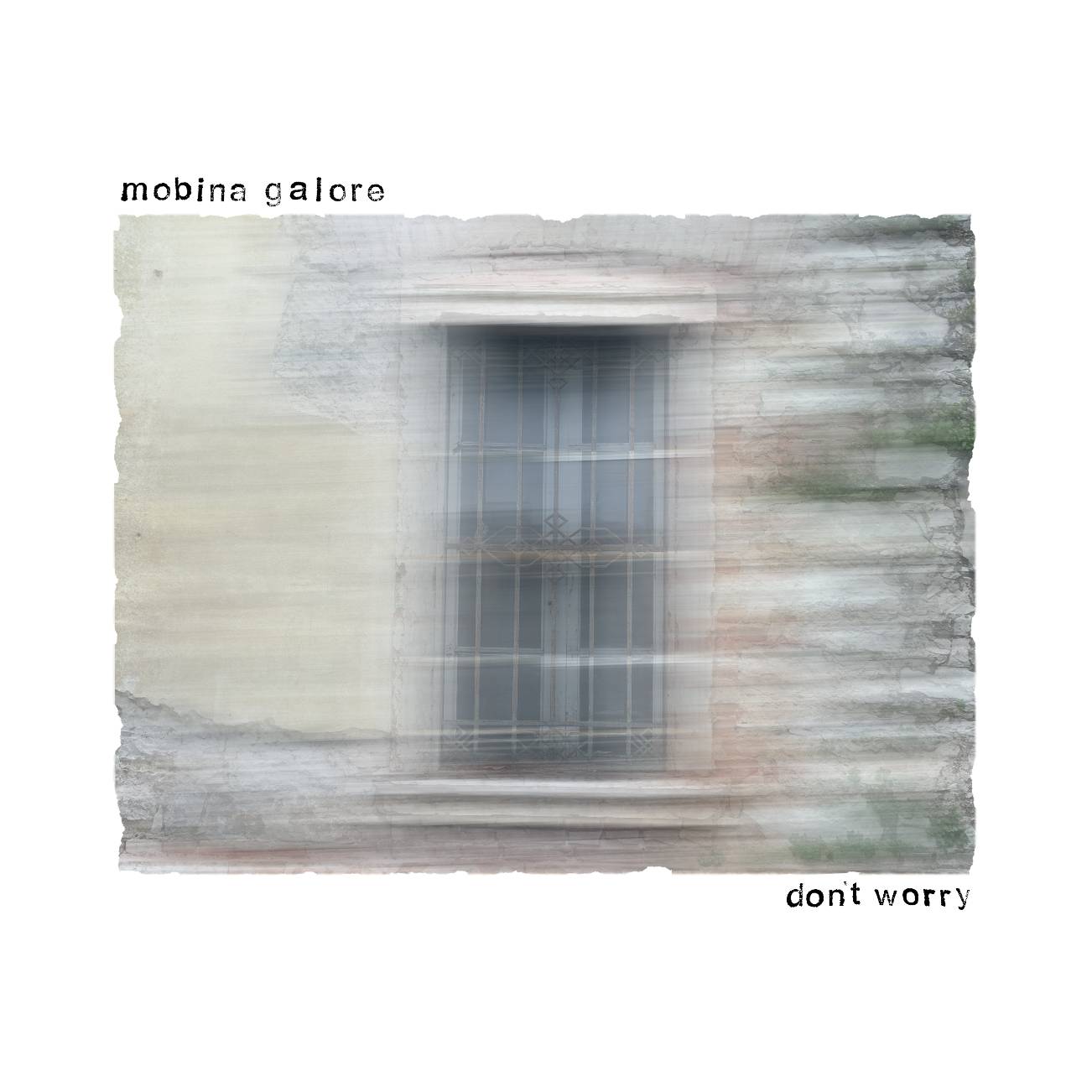 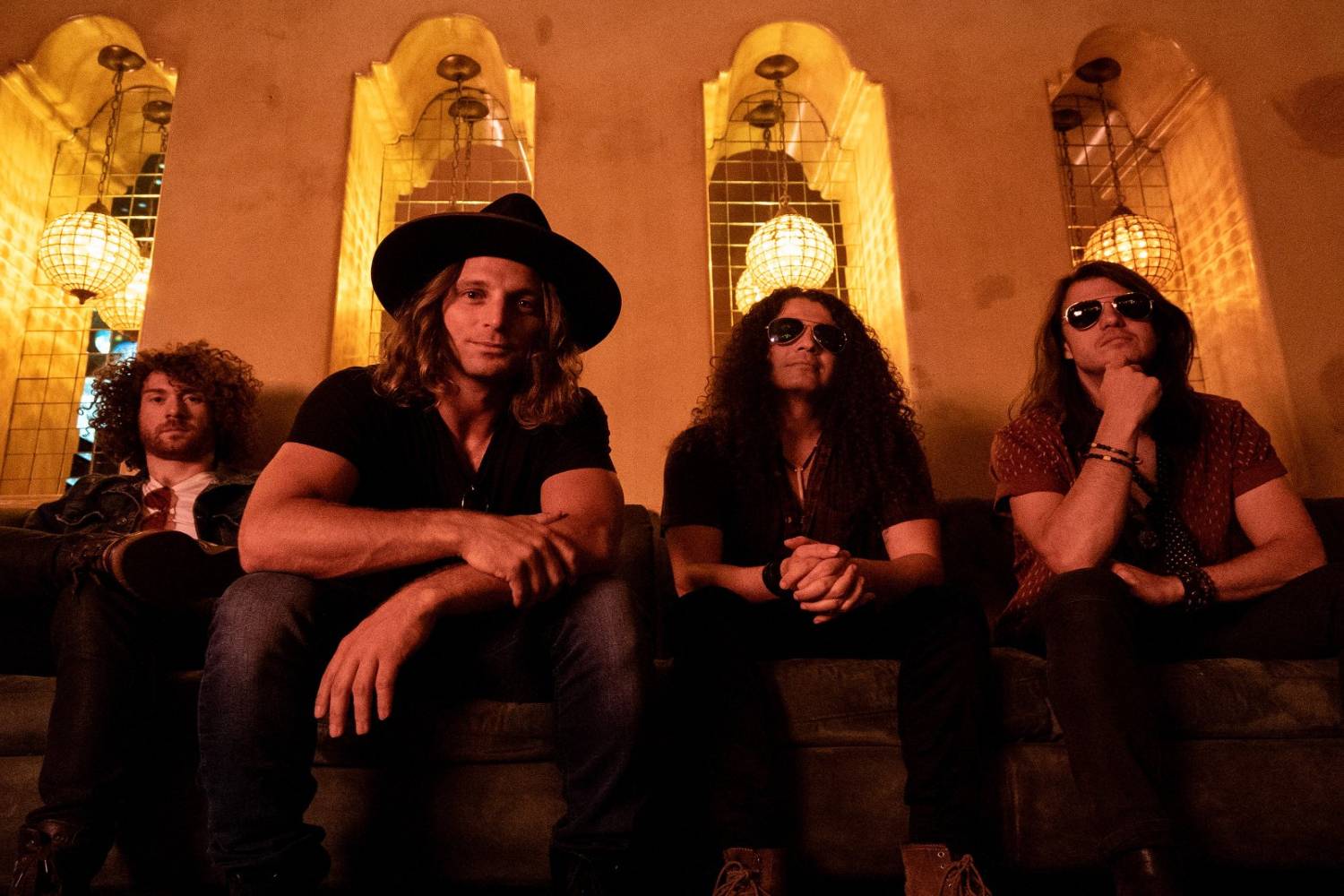 Rockers DIRTY HONEY Discuss Their Debut EP, Origins, and Touring with SLASH, MYLES KENNEDY and THE WHO [w/ Audio] 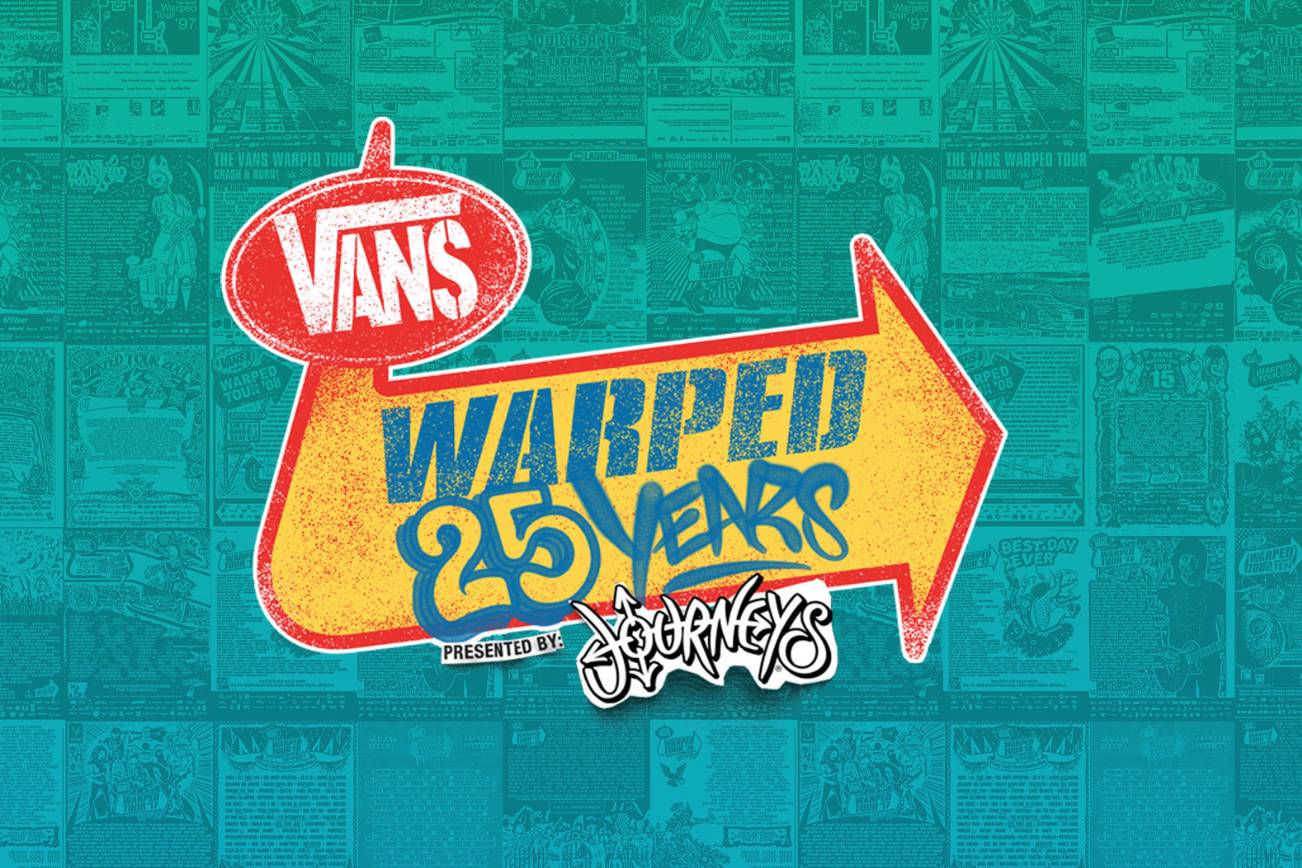