With a name such as Tidal Babes, you can probably see where we’re going with our latest free song download for the track “Tamagotchi.” The modus operandi behind the surf rock, pop-punk three-piece is essentially cool waves and fun times; and it’s all to the soundtrack of good music blasting on a hot California day. The Los Angeles group just released their debut EP titled OMG on July 12th via Nevada Music (which you can stream/purchase here through various formats inclugin Apple Music and Spotify).

Checking in with an exclusive comment on today’s featured track, the band stated, “‘Tamagotchi’ is a fun song that we’ve loved since we first wrote it with our friends JP and Jen (from the band Keen). We’ve played it live at every show and it’s always a crowd-pleaser. When we started writing it, we wanted to do something grunge influenced with a lot of repetition in the chorus. Lyrically, the song is about the journey of these little digital creatures who crashed here from outer space. We wanted the music to reflect that journey and sense of adventure.”

“OMG!” You have to check out the music video for the title track of Tidal Babes’ debut EP!:

To introduce you a little more to Tidal Babes, the idea for the band started when vocalist Lyndsi Austin and songwriter and producer Chris Qualls began discussing writing new music together when they ran into each other at a concert in Hollywood. They grew up with heavy rock n’ roll backgrounds, but both had made the crossover to the pop world for several years. Seeing the energy and dynamics of a rock show that night got them thinking, and drinking, and thinking more, and they felt inspired to start anew and reenter the rock arena. This wasn’t just going to be any rock group though, it would be one born out of all of the different aspects of SoCal rock that they loved. We’re talking surf rock, Orange County punk energy, sunny Beach Boys harmonies and sassy L.A. trendsetters and socialites.

Austin and Qualls’ excitement was so high that night that they traveled over to Qualls’ studio in Echo Park to get brainstorming. Later that same evening, Qualls came up with the core concept behind Tidal Babes; writing each track in under one hour total. As a producer, he was interested in getting away from all the micromanaging of every last detail, so he wanted to create a band of his own structured around fun, energy, and immediacy. Austin was cool with it and “Do You Wanna Come Over?” was written that night. After sending the MP3 over to drummer Danny DeLeon of L.A. dance punkers Moving Units, Austin and Qualls had found their drummer, as DeLeon felt excited by what he was hearing. Well, there you have it. We couldn’t have come up with a better story of the creation of an L.A. surf rock/pop punk group if we tried. If you’re in the L.A. area, keep an eye out for local Tidal Babes shows coming up soon.

Pucker up! Check out the sexy artwork for Tidal Babes’ new EP OMG: 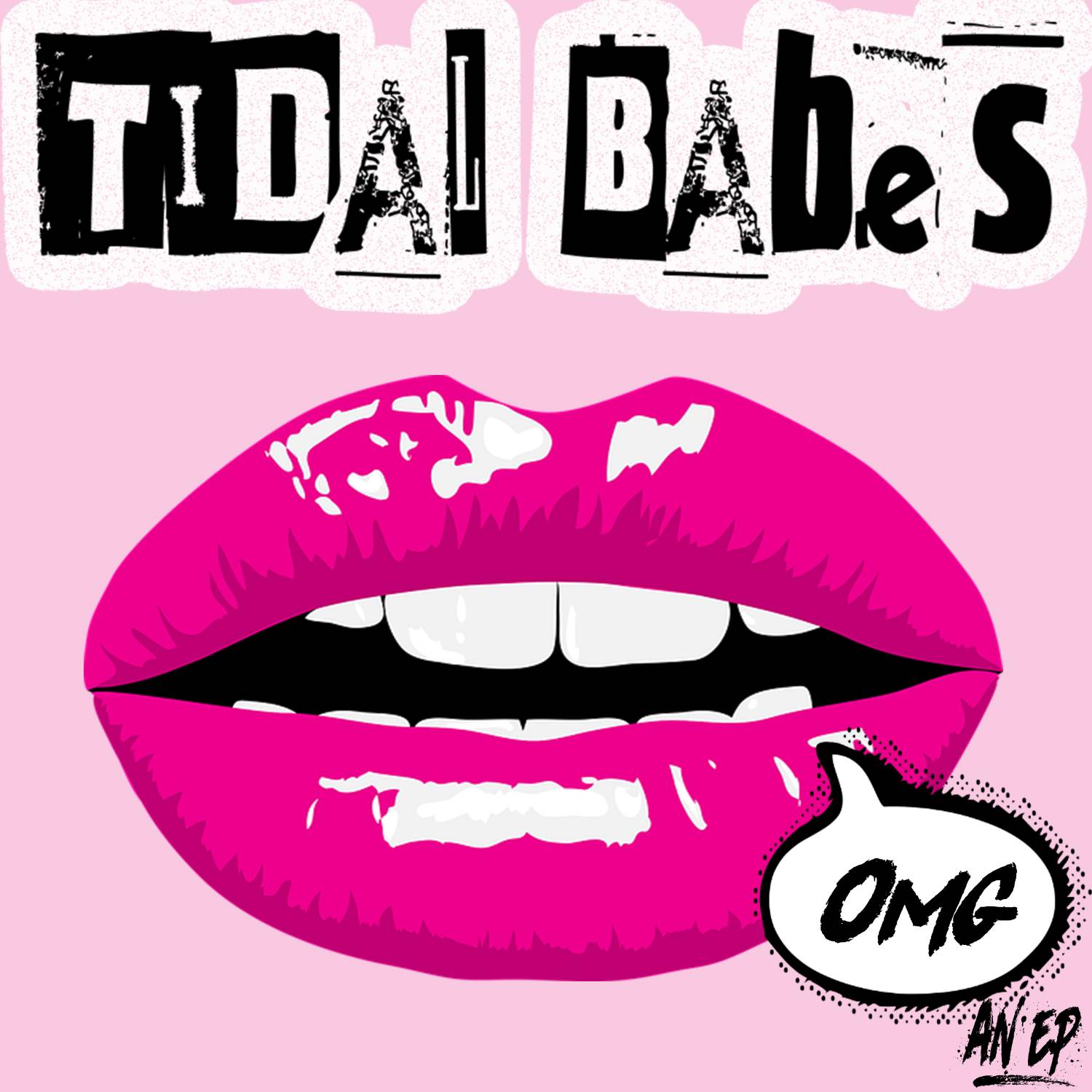 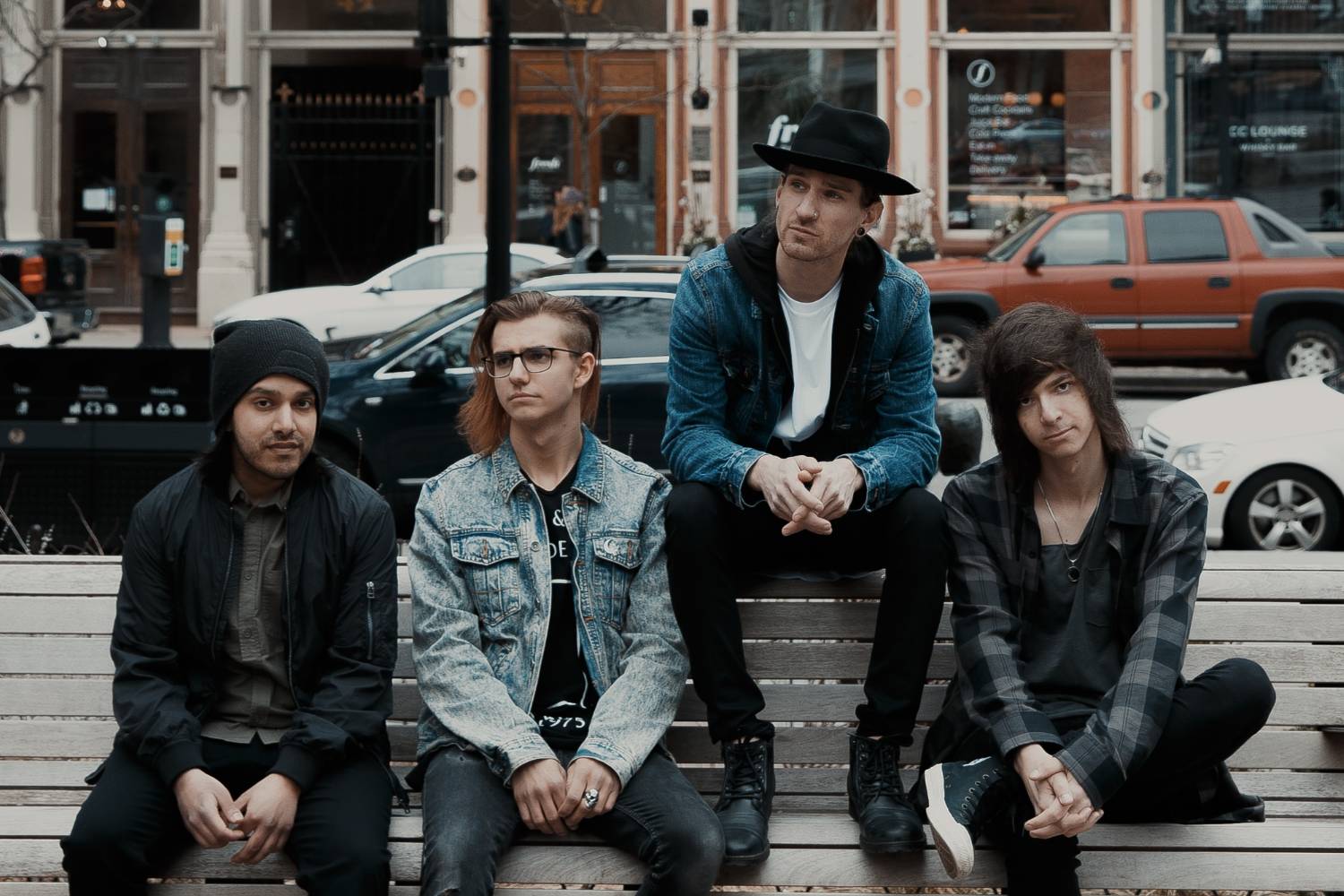