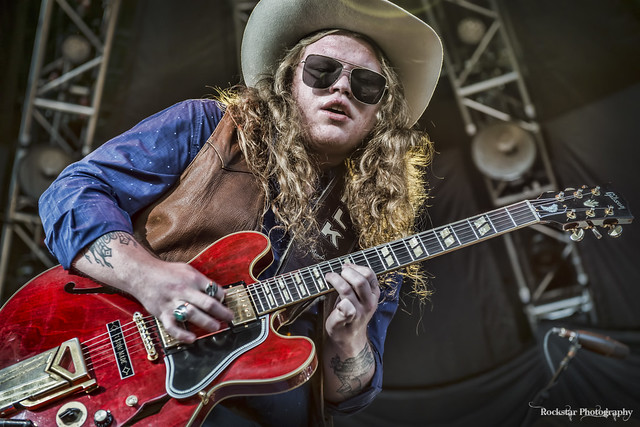 South Carolina’s blues rockers The Marcus King Band made a stop at Toronto’s Budweiser Stage during their “All American Road Show Tour,” bringing with them a couple of other country acts. You could instantly tell it was “country night” in the city from the sea of plaid shirts and cowboy hats, not to mention mini-skirts and cowboy boots. Outside of a football game, I don’t think I’ve ever seen such elaborate tailgating setups; these fans meant business!

The Marcus King Band’s set was quite early in the evening, and there was still a steady stream of concert-goers arriving as the show began. It’s a shame for those that missed King and his band play because this man truly is an amazing guitarist. Being pretty much born and raised on southern blues in Greenville South Carolina, Marcus King got an early start in the music business. Simply put, the man plays with soul. The band performed a really solid and not-quite-long-enough set of good music, which left me wanting to hear more!

Get a taste of the band’s new album, Carolina Confessions, with the music video for “Goodbye Carolina:”

King’s band is composed of him on guitar and vocals, Stephen Campbell on bass, Jack Ryan behind the drums, and what I always like to see, a horn section. Justin Johnson took care of trumpet/trombone duties and Dean Mitchell wailed on the saxophone. With three studio albums to their credit, The Marcus King Band is currently on tour promoting their latest work Carolina Confessions, released last year when it reached the #2 spot on The Blues Album Chart.

If you’ve never heard these guys before and you enjoy a little southern blues rock, you must give them a listen. I’ll save you the trouble of thanking me for it later by simply saying you’re welcome. 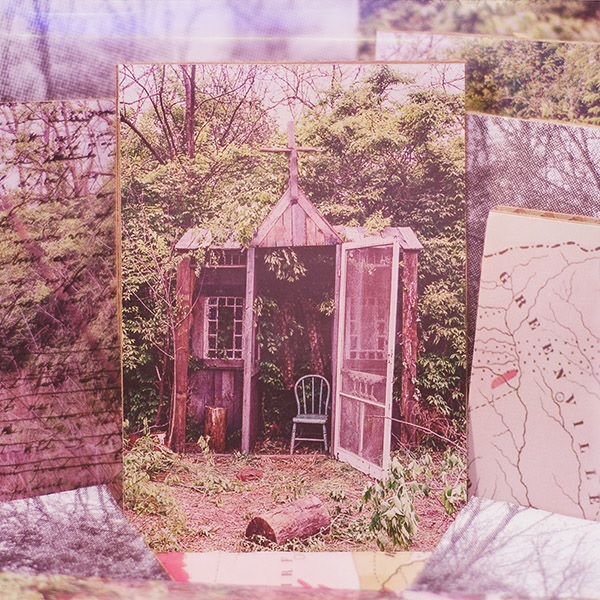 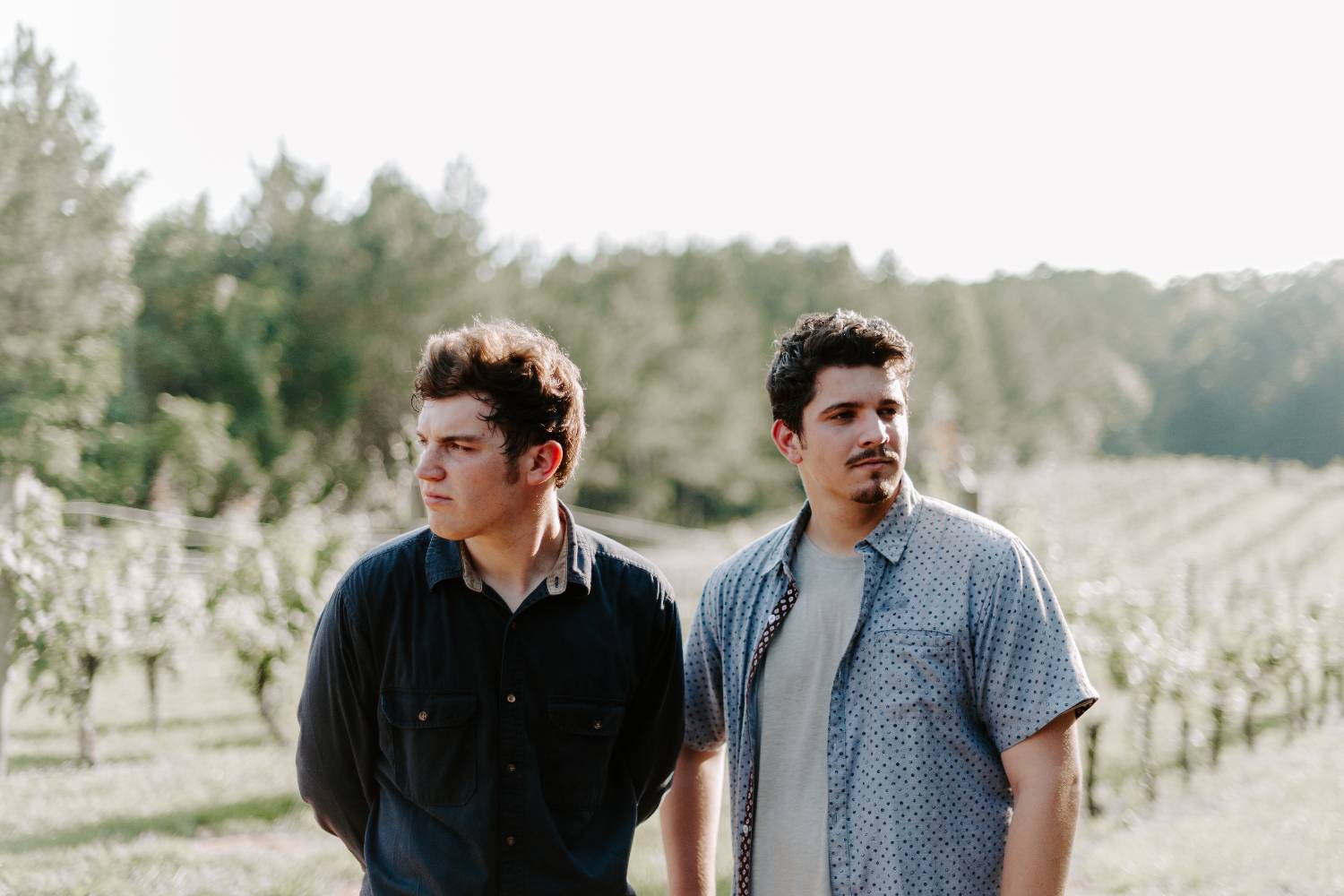 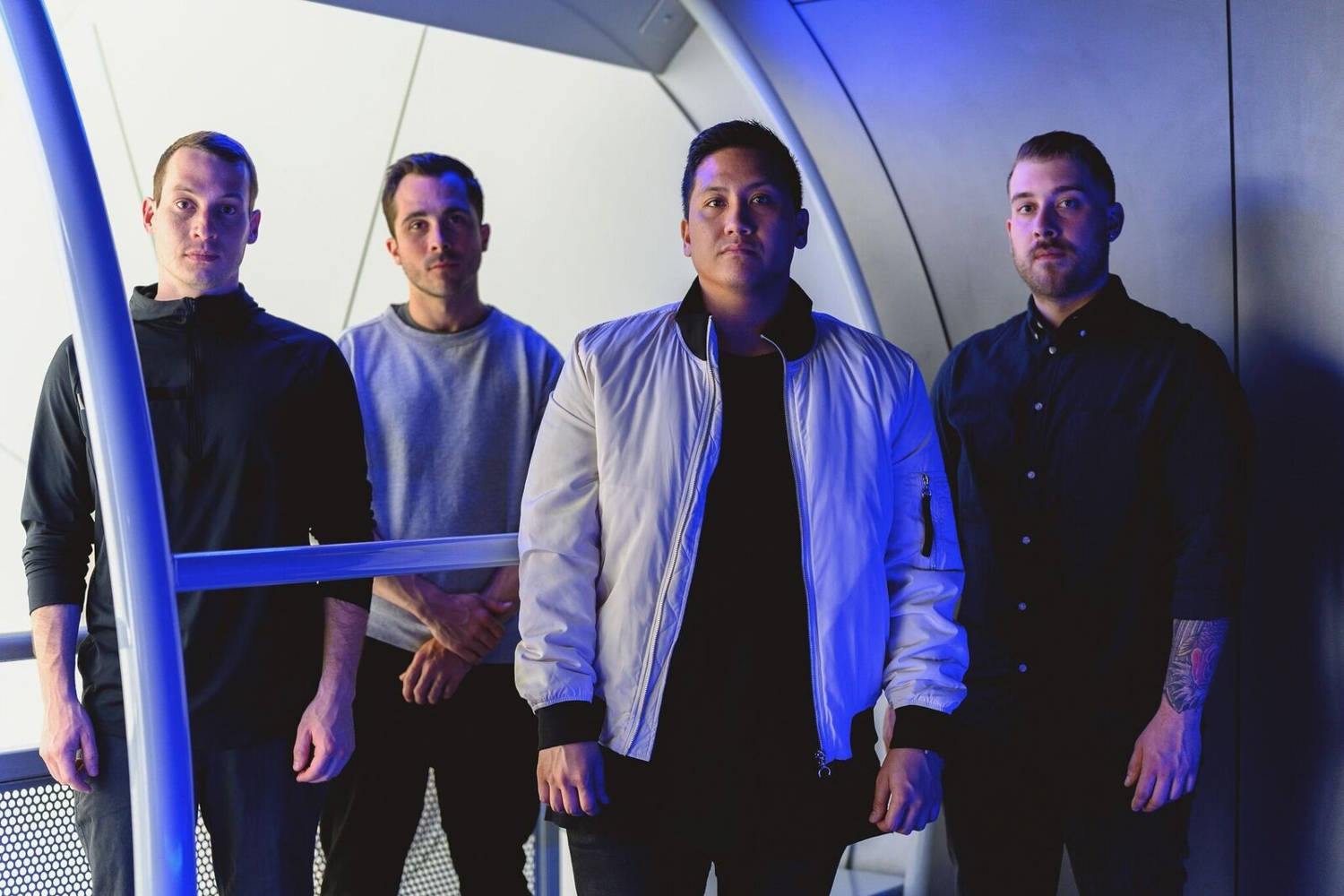