Back at the turn of the century – well, in 1999, actually – nine masked men unleashed possibly one of the most important albums of a generation onto an unsuspecting world. This band was Slipknot and their self-titled album ushered in a new era of metal with all nine members contributing definitive levels, depths and layers to the standardized one vocalist, one/two guitarist(s), one bassist and one drummer metal makeup that had been the norm since before my time on this earth. As a result, 1999’s Slipknot was unlike anything ever heard before. The sound coupled with the group’s insane live shows to package Slipknot as a wholly original and unique experience, making it an exciting time to be a metal fan after years of stagnation within the scene.

Thankfully, Slipknot demonstrated with 2001’s follow-up, Iowa (check the classic album on Apple Music) – and with each subsequent release – that this was not a one-off stroke of genius as each record took the opportunity to grow from its predecessor and try new things such as Cory Taylor testing out clean vocals or Jim Root and Mick Thomson experimenting with acoustic guitars. The best part was that none of the new elements introduced ever felt forced or unnatural to the sound of the band, and, as a result, Slipknot went from strength to strength and their popularity grew at an astronomical rate.

Here’s “Unsainted” with Slipknot’s tried and tested balance of the brutal-yet-beautiful:

So, the burning question with the release of Slipknot’s 6th studio album, We Are Not Your Kind (buy/stream/enjoy here), is: has the band maintained the quality fans have come to expect? Well, the answer is an undeniable yes! Opening up with the short instrumental intro, “Insert Coin,” the group gradually builds tension before transitioning into “Unsainted” (read our song review here), which is what could be described as the tried and tested Slipknot sound that has been perfected over the years. The tune utilizes the classic balance of both Taylor’s brutal roars as well as his clean vocals that work so impeccably for the sing-along choruses. It makes it an instant crowd-pleaser and will surely become a fan favourite at live shows alongside the likes of “Wait and Bleed” and “Before I Forget.”

Then, tunes like “Birth of the Cruel,” “Nero Forte” and “Critical Darling” (just to name a few) are the very essence of what makes Slipknot such a genre-defying band. The guitar riffs are technical and speedy, the vocals are fast-paced and brutal as well as clear and catchy, the drums break open the very ground we stand on whilst the additional percussion section forces those cracks wider and the keyboards, turntables and synths add the extra depths that make the band so unique.

Of course, over Slipknot’s career, the band has also produced slower, more emotional songs and We Are Not Your Kind delivers its own addition to this style with “A Liar’s Funeral.” The tune does have its heavier moments, but it demonstrates Taylor’s ability to flex his extraordinary singing skills and showcases a versatile group that can deliver within a range of musical styles.

We Are Not Your Kind’s, “Solway Firth,” with some footage from Amazon Prime’s The Boys:

My personal favourite track We Are Not Your Kind has to offer, is “Orphan.” The tune, for me at least, sums up the very reason Slipknot are so popular; all the elements of each individual band member are present and identifiable with all the layers of each instrument making its presence known. Although this can be said for a lot of their songs, “Orphan” is a fast-paced and brutal metal track with more depth than the Grand Canyon! The last time I really felt this was when I first head “Spit it Out.”

We Are Not Your Kind is undoubtedly Slipknot, it is unarguably an exceptional album and unquestionably has some new fan favourites to add to the band’s live shows. However, it may be a stretch to say this is their finest work to date. This is, of course, my personal opinion, and I don’t think I could pick a favourite record in as they all have exceptional tunes and possess their own charms. Let’s just say that We Are Not Your Kind slickly adds even more pedigree to Slipknot’s already remarkable catalogue of songs.

We Are Not Your Kind Track Listing: 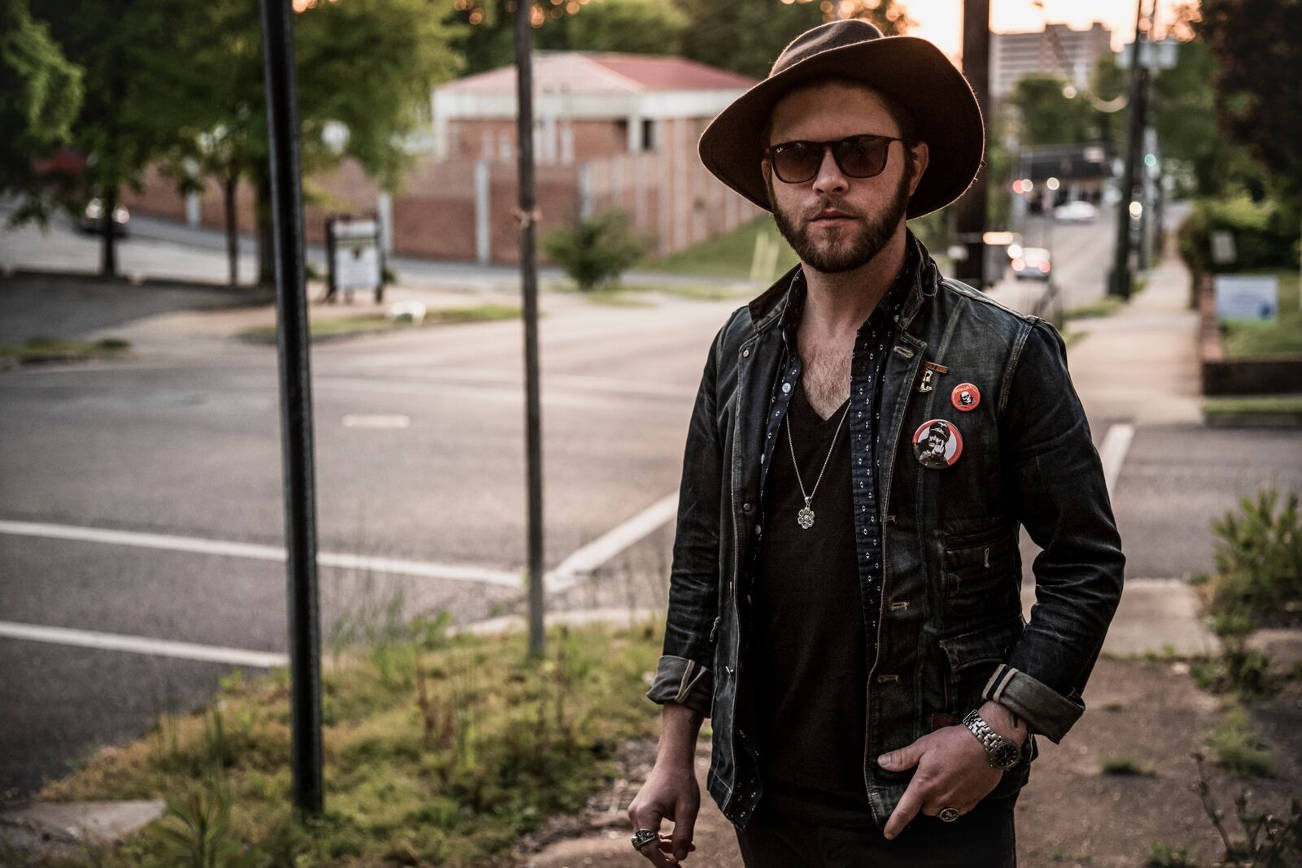 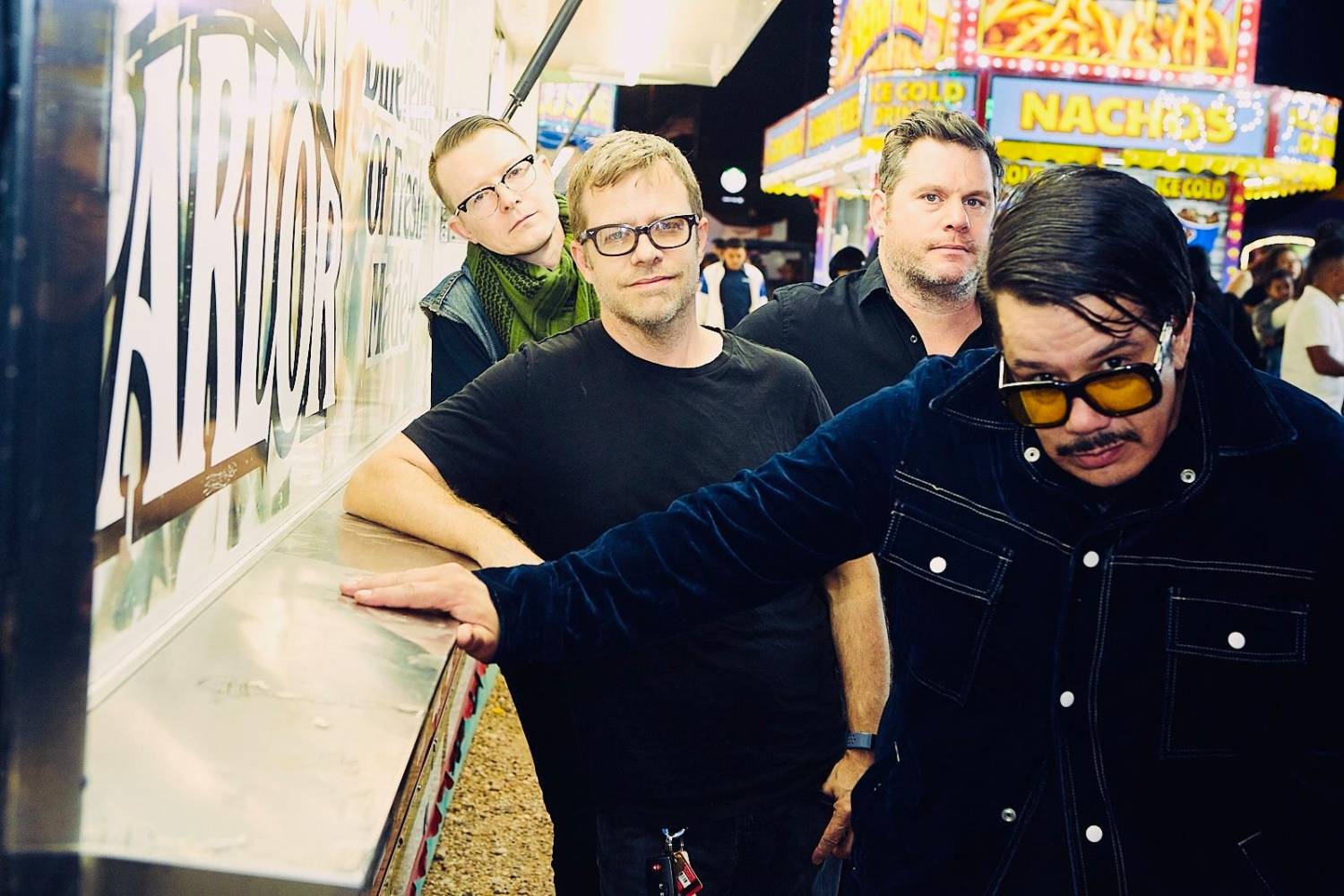