You may have assumed they were from Transylvania, but quite the contrary. Plaid Dracula is a Brooklyn-based glam-punk power trio with a “Mean” new track which we are exclusively premiering today. “Mean” is the first song to be released from the band’s new EP, which is due out very soon. In the meantime, you can head over to Spotify to save the new single or, if you want to check out more of their back catalogue, peep their official BandCamp page.

To offer more perspective on the catchy and groovy single “Mean,” the band commented, “This was the first song we wrote for the new EP! We think everyone’s had at least one situation where someone you felt was a really close friend turned out to be perfectly happy to throw you under the bus when it suited them. This song is about everything that goes through your head in the split second you see a person like that at a party or a show with a bunch of your mutual friends, and it’s the first time you’ve been in a room with them since they showed you they weren’t the person you thought.”

Hmm, sounds like an experience we’ve all been through, once, twice, or many times…

The band is sounding “Mean” on their latest single:

This talented trio known as Plaid Dracula is composed of guitarist, Sam Gelernter, drummer Ethan Schneider, and bassist Rachel Adler. The group is refreshing to hear in this day and age, for the simple fact that a lot of punk has gone the way of pop-punk, while PDrac has continued to maintain that grittiness we all came to love in the late ‘90s and 2000s. They’ve been together and making music now for a few years but it wasn’t until Adler joined in 2017 as the bassist that the music making process became a lot more focused and fluid. Musically, they derive a lot of inspiration from ‘90s alternative music, power pop and punk with an aesthetic that combines the trio’s longlasting love for classic glam rock band lead singer Marc Bolan and Rachel’s love for Drag Race.

Check out more from Plaid Dracula with the upbeat “No Reaction:”

The method in which the band write songs is quite simple; write music that is intentional, personal and fun to perform. If they’re having a good time playing it then it’s quite likely that the audience is having an even better time experiencing it. It’s hard not to enjoy Plaid Dracula and all they bring to the table musically since it lays somewhat outside of the typical punk circles but is still an enjoyable experience and they make for a great party band. You put this on at a late-night house party and it’s sure to get a reaction out of everybody. Make sure to keep Plaid Dracula on your radar in the Brooklyn area, as they already have a few shows lined up with more to come and an EP release show coming on November 6th!

Check out the artwork for the “Mean” single: 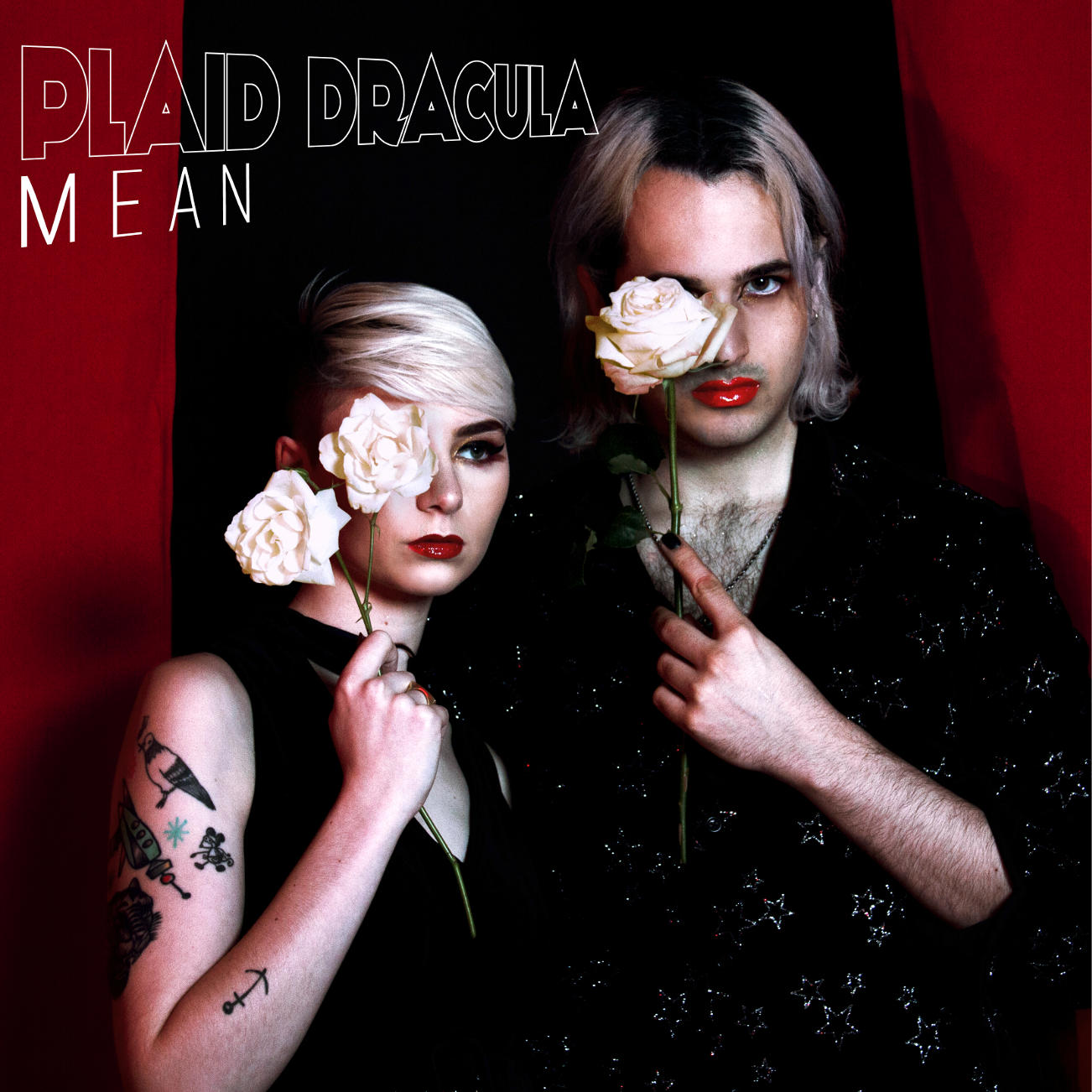 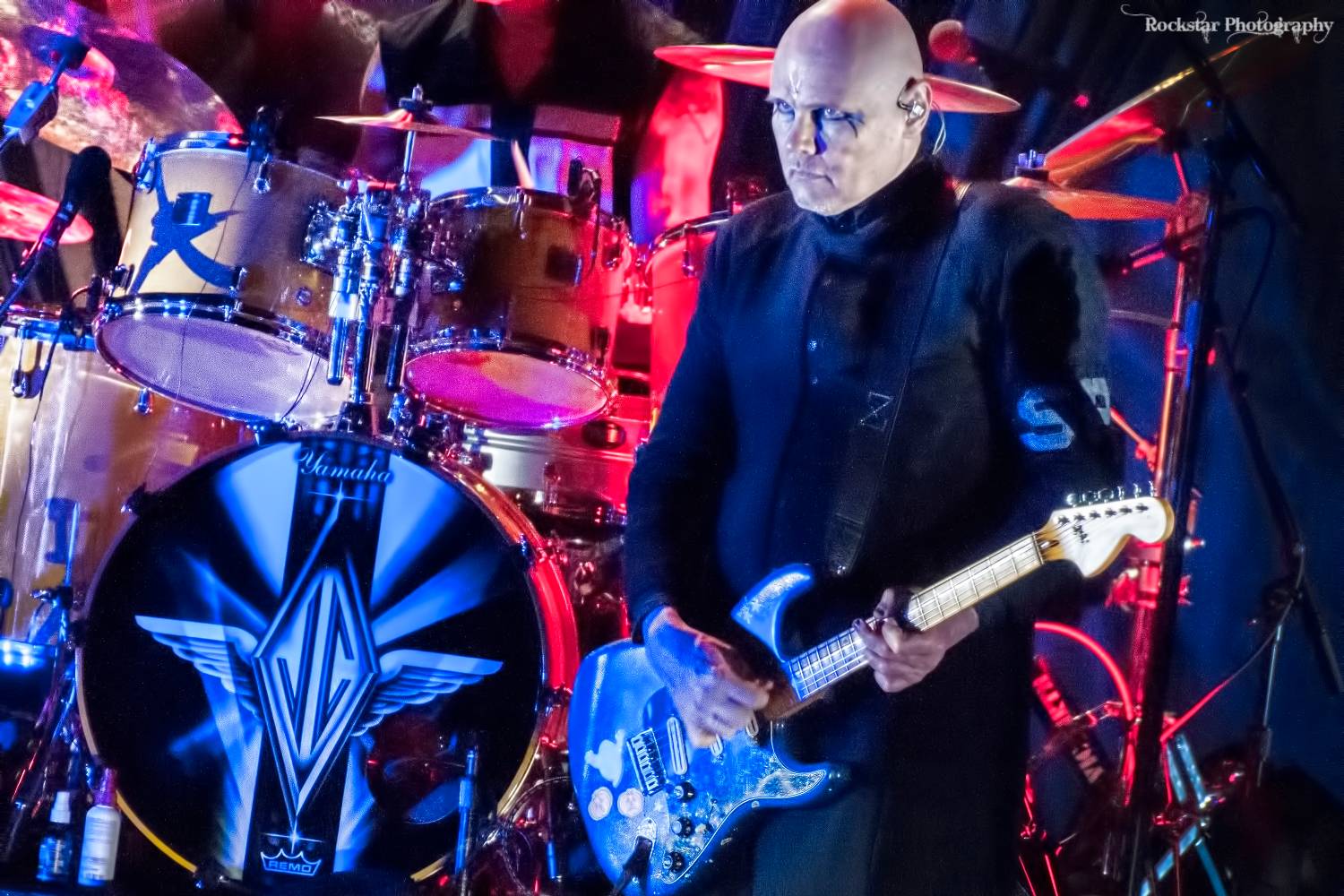 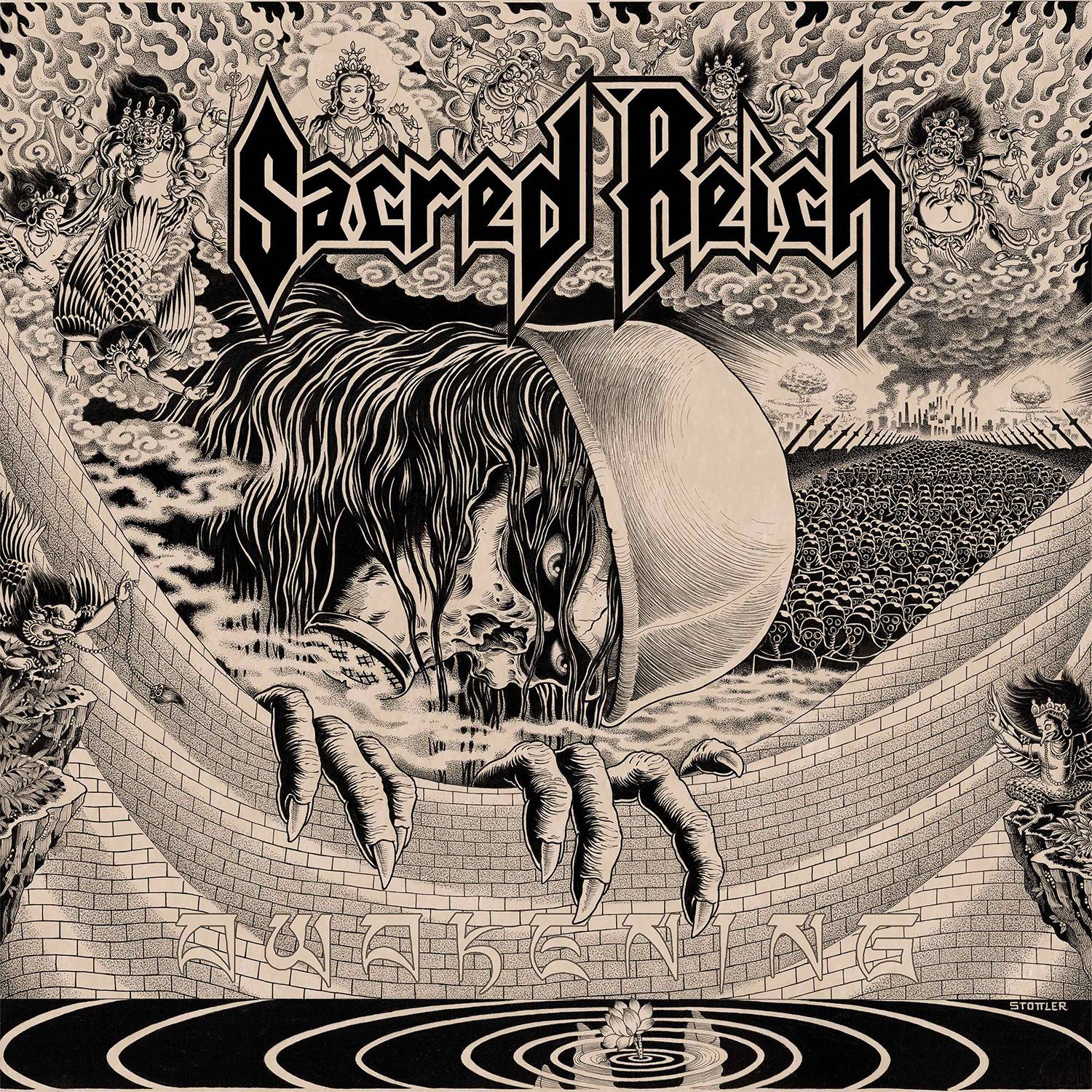