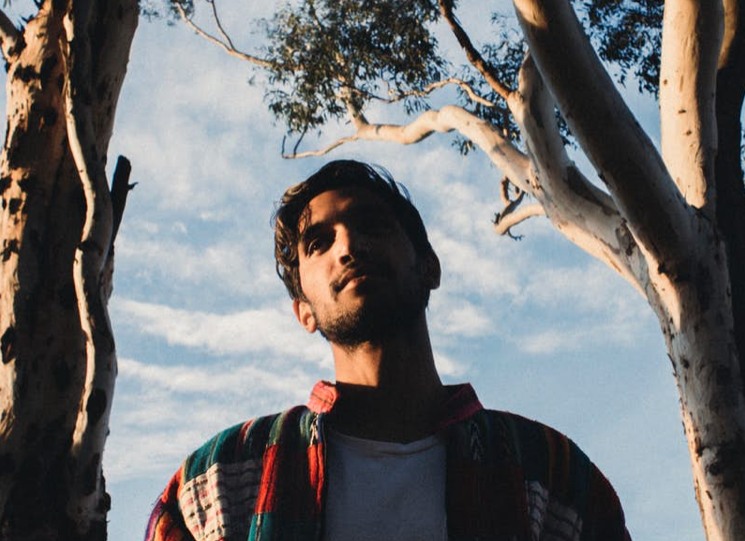 “Are we still searching for that Paradise? It’s been in front of this whole time.” Groovy, upbeat, impossible-not-to-sing-along-to harmonies immediately greet the listener with the intro to “Paradise” by Axel Mansoor. Embracing a Carribean pop-esque feel, Mansoor’s velvety vocals are perfectly layered over synth soundscapes that create the perfect feel good sun-soaked melody. “Paradise” is infectious to its core, showcasing the authentically laid back vibe that Mansoor’s music is gaining recognition for.
Emmy-nominated singer/songwriter Axel Mansoor has lived in five countries across four continents but currently calls Los Angeles home. His music features themes of transformation and self-love, as well as an underlying message that one need not rely on others to feel validated. His debut single “Wasted My Love” reached #5 on Spotify’s US Viral 50 chart and received radio play from Jason Kramer of KCRW. Follow up singles included “Out of My Head” and “Talk To Me”, the former of which was a Hype Machine #1 and the latter of which was accompanied by an innovative vertical music video premiered by BuzzFeed on Snapchat to over 7 million viewers.
In 2018, Axel was nominated for a Daytime Emmy Award in the category of Best Original Song in a Drama for his work on ABC’s General Hospital. He also released his debut EP “Somerset”, which consists of five self-produced stripped-down acoustic tracks. So far in 2019, Axel has shared his single “The Other Side” and celebrated the release with a series of shows in New York, including a performance at the Billboard Lounge at Brooklyn’s Barclays Center. His single “Busy” arrived in April with a headline show at the esteemed Moroccan Lounge. Song by song, Axel is showing listeners that it’s okay to make genuine and emotion-driven music without having to slap a label on it.
Connect with Axel Mansoor:
Instagram . Spotify . Twitter
Instagram . Spotify . Twitter
Instagram . Spotify . Twitter
0 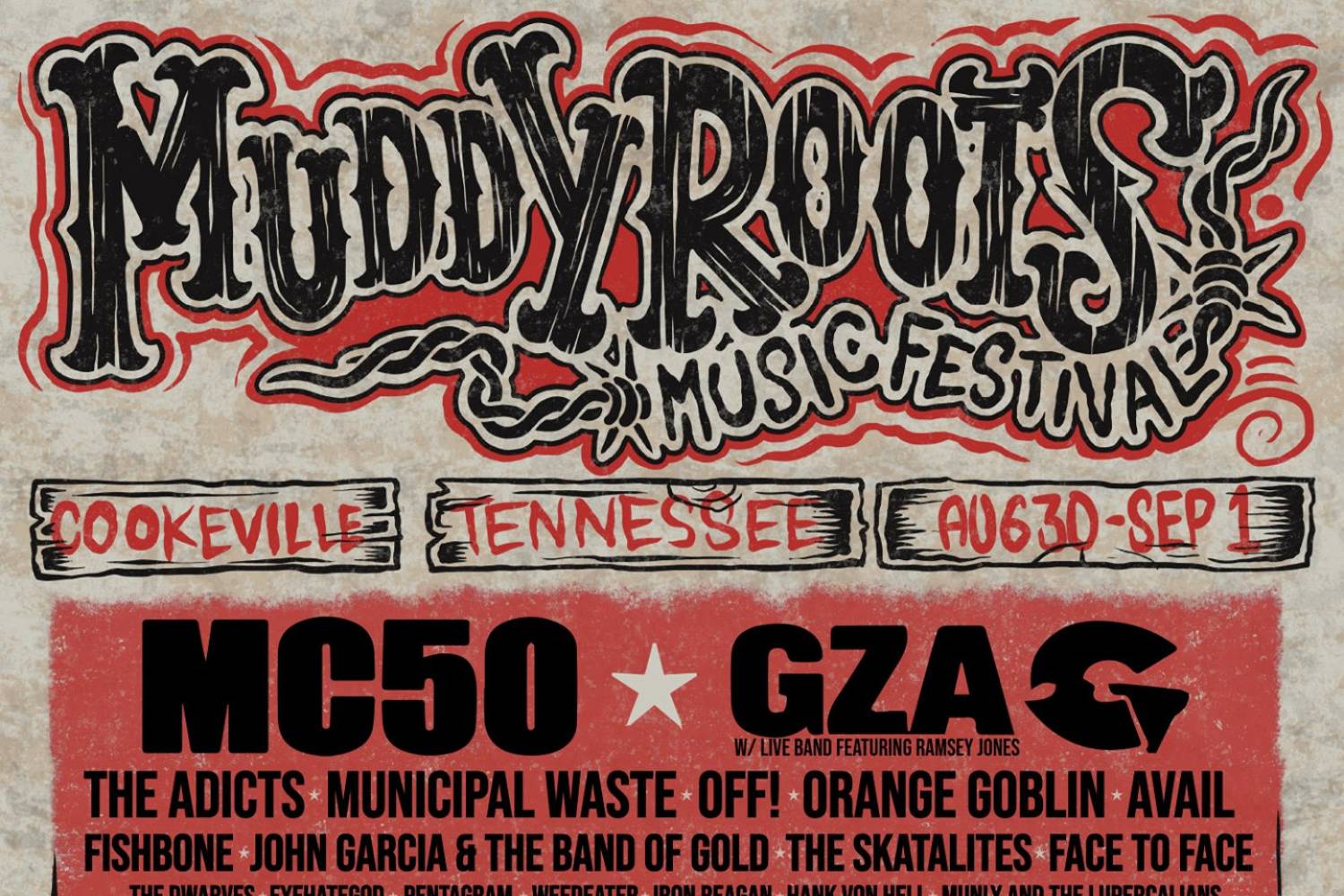 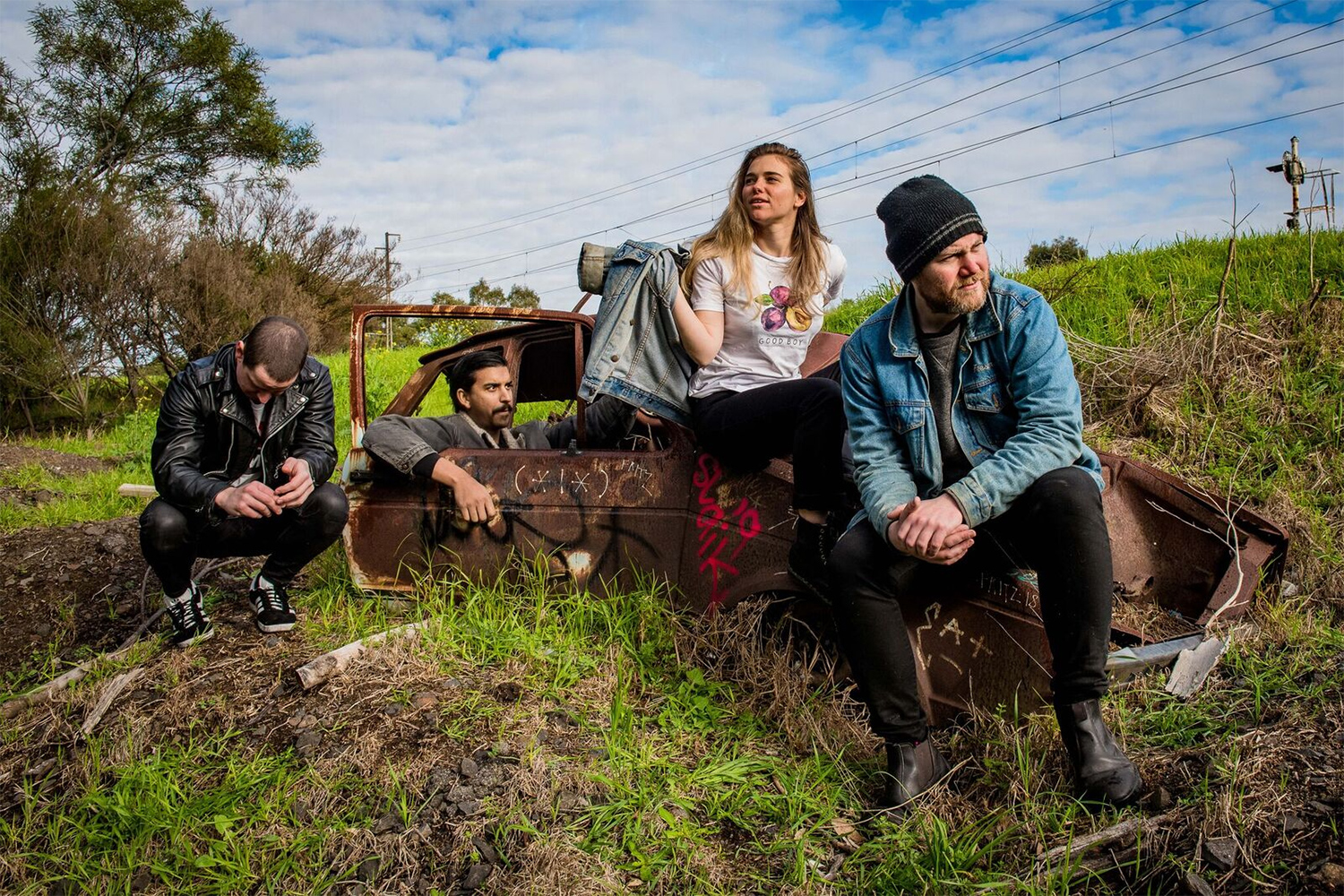