Originally from Minnesota, we previously featured California-based musician Scott Gagner when we debuted his “The Ghost of Me & You” music video back in late 2017. At the time, the singer/songwriter was pushing the lead single off his eleven-track third full-length recording, Pins & Needles, which dropped on October 6th. Now, Mr. Gagner is back and we’ve teamed with him to premiere his new video for the song “Bella,” a tune he penned for his daughter and her favourite climbing tree dubbed, you guessed it, “Bella.”

“Bella” marks the first single lifted from the upcoming album Hummingbird Heart, which is due on August 16th and can now be pre-saved/ordered on popular services the likes of Bandcamp, SoundCloud, iTunes, and Amazon. Hummingbird Heart, which also features long-time collaborator Ken Stringfellow (The Posies, Big Star, R.E.M.) and newcomer Jesse Chandler (Midlake, Mercury Rev, John Grant) is Gagner’s fourth release and is layered with recent, personal life changes including improved health, his family’s relocation to San Francisco, and more.

Check out the frighteningly good video for “The Ghost of Me & You” here:

And this feature wouldn’t be complete without some words from Scott Gagner himself. When asked of the song and video, he shared:

“The song was written for my daughter and her favorite climbing tree — a fig tree that she named ‘Bella.’ It’s basically a female empowerment anthem for imaginative, outdoorsy, strong young girls. It’s also a song about saying goodbye to the things you love — we had to move away from the house that had the tree. She still complains about it to this day. She really loved hanging out in that tree, as I think many kids do. I spent about half of my childhood climbing maple trees in Minnesota.

It would’ve been very easy to turn the lyrics into a mellow acoustic ballad, but I thought it would be more interesting to make it a really upbeat, driving, power-pop song with subtle synth textures. I’m always searching for new songwriting territory. Devo’s Freedom of Choice LP was an influence. As was Caroline Rose’s 2018 song ‘Cry!’. I challenged myself to write the most uplifting chorus hook possible and played all the instruments on the recording. Then Ken Stringfellow (The Posies, R.E.M., Big Star) came to my home studio north of San Francisco to add some soaring background vocals.

I shot the video on a Panasonic GH4 camera. It’s the first thing I’ve ever done on the camera, so what you see is lots of experimenting and lots of mistakes. As always, the mistakes were often the most interesting parts. Visually, I wanted it to look like a cross between a granola bar commercial and a Wes Anderson film.” 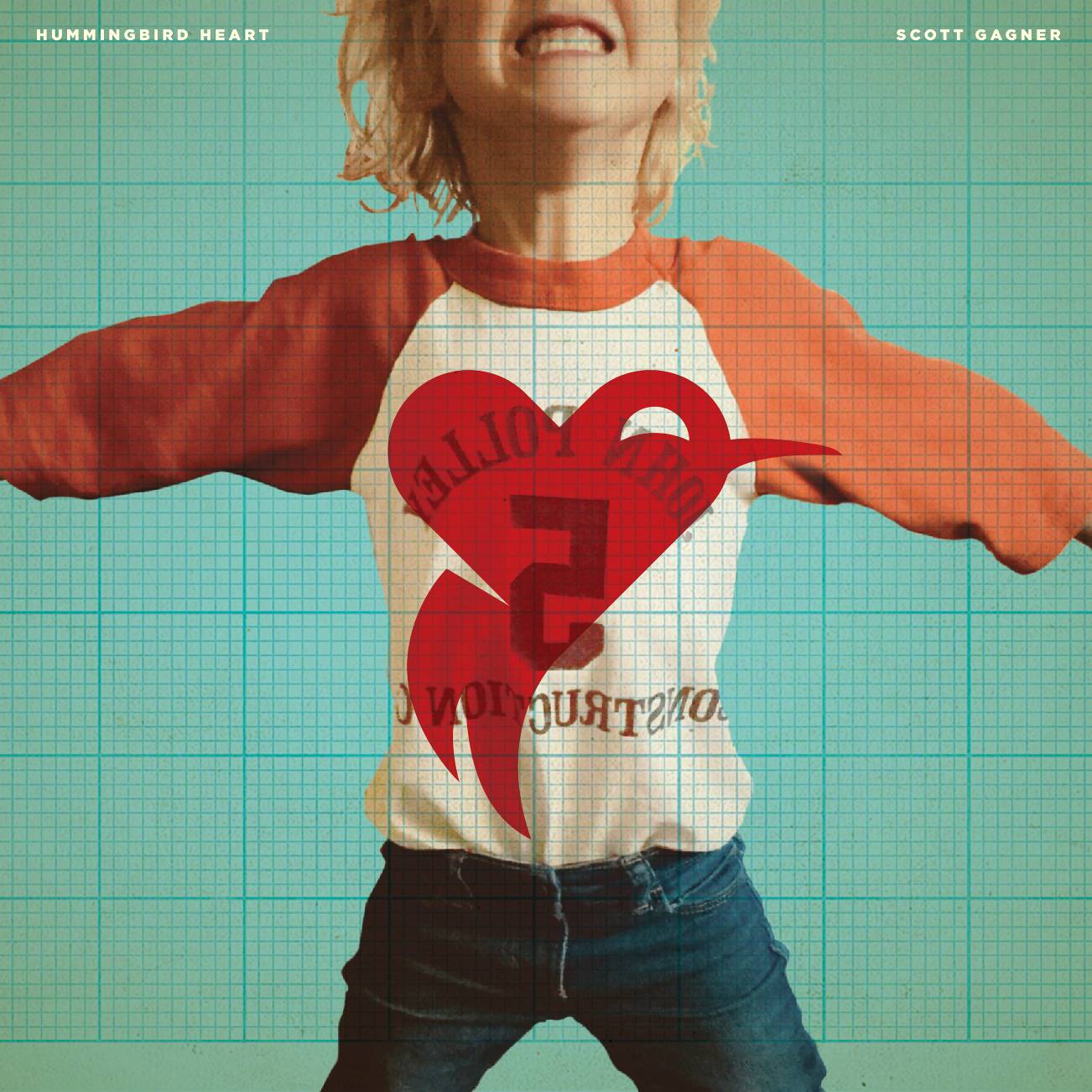 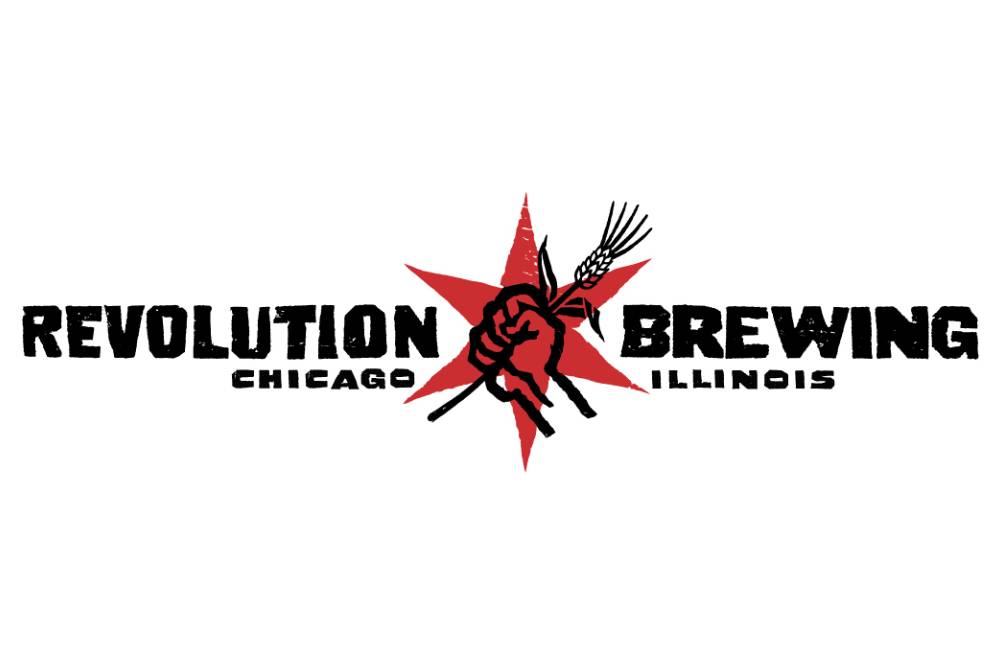 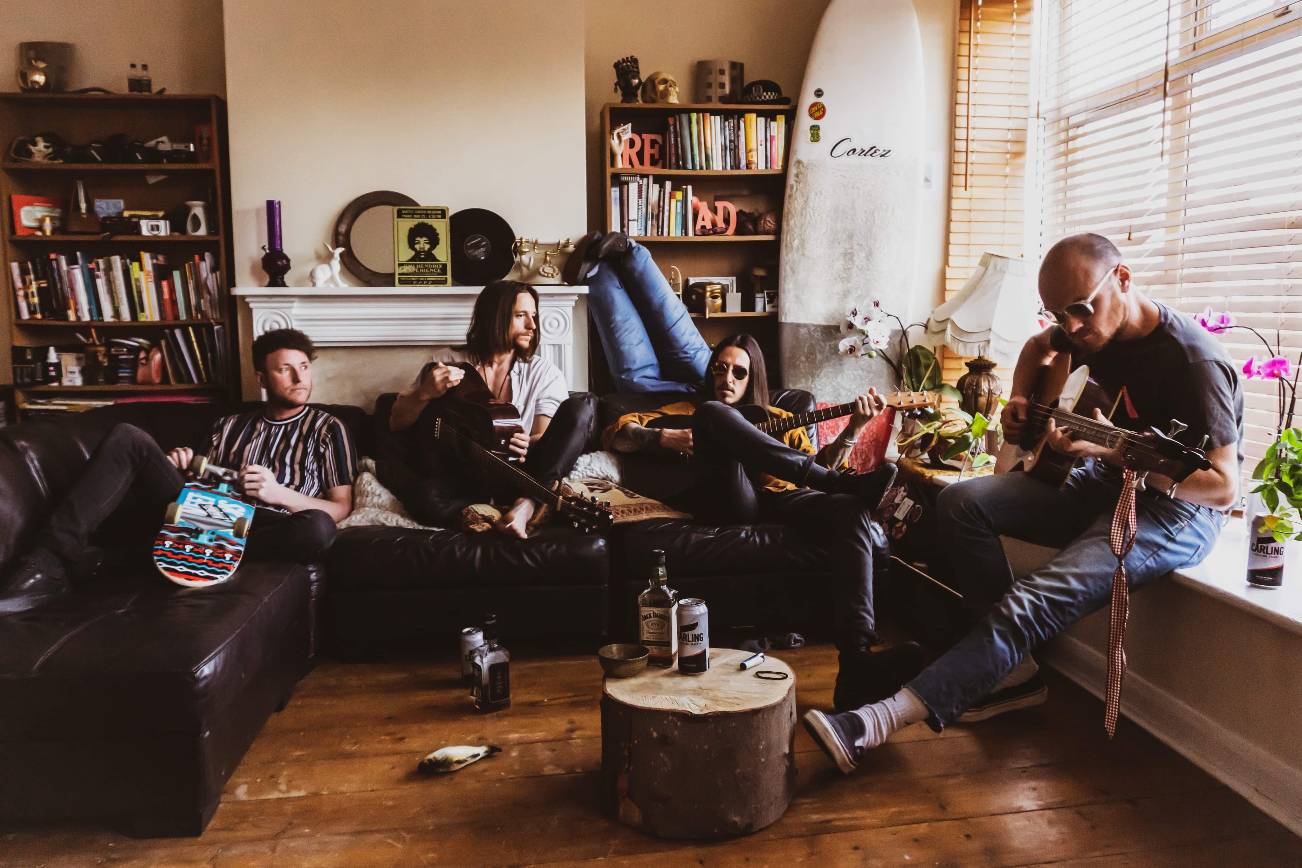