This showcases musical acts that have truly done something special and are picked by several members of the PureGrainAudio staff. You can’t go wrong with anything by a band that has made it onto this esteemed list. For those musicians and artists out there that are looking to get some hard-earned recognition, we are always on the lookout for anything that melts off our face or tears out our hearts.

Just try and not get into the unavoidably good song “Stonewall Jackson.”

Dripping with southern-fried rock groove and outlaw country attitude, Scattered Hamlet’s hell-raising is distinctly chrome-plated and denim-clad, with equal nods to the likes of Skynyrd and Down along the way. With a motley crew comprising of Adam “The Appalachian Apostle” Joad (vocals, harmonica, guitar), Richard “Ol’ Kentucky Bastard” Erwin (bass guitar, vocals), Adam “The Chicago Bootlegger” Newell (guitars, vocals), Grant “The Undertaker” Jenkins (drums, percussion, vocals) and Jake “The Irish Thunder” Delling Le Bas (drums, percussion), Scattered Hamlet’s raucous brand of rock‘n’roll is as uncompromising as it is entertaining, with Joad’s gruff holler leading the way for the insatiable riffs that accompany it.

Having performed at a number of high-profile festivals (including a slot at 2018’s last ever Warped Tour) and toured alongside a diverse list of bands from The Supersuckers through to Jason Charles Miller (Godhead), the band continue to lug their way around over 40 U.S. states and 150 shows per year, with no sign of letting up. Armed with their most recent full-length – 2016’s Swamp Rebel Machine – Scattered Hamlet is quickly becoming a force to be reckoned with in the American rock scene.

Their cover of Twisted Sister’s “Stay Hungry” – recorded as a tribute to long-time drummer Jake Delling Le Bas who is currently in long-term recovery after a serious injury – caught the attention of Dee Snider himself, who was a big fan of their version.

The album Swamp Rebel Machine was released on November 4th, 2016, via CD Baby. 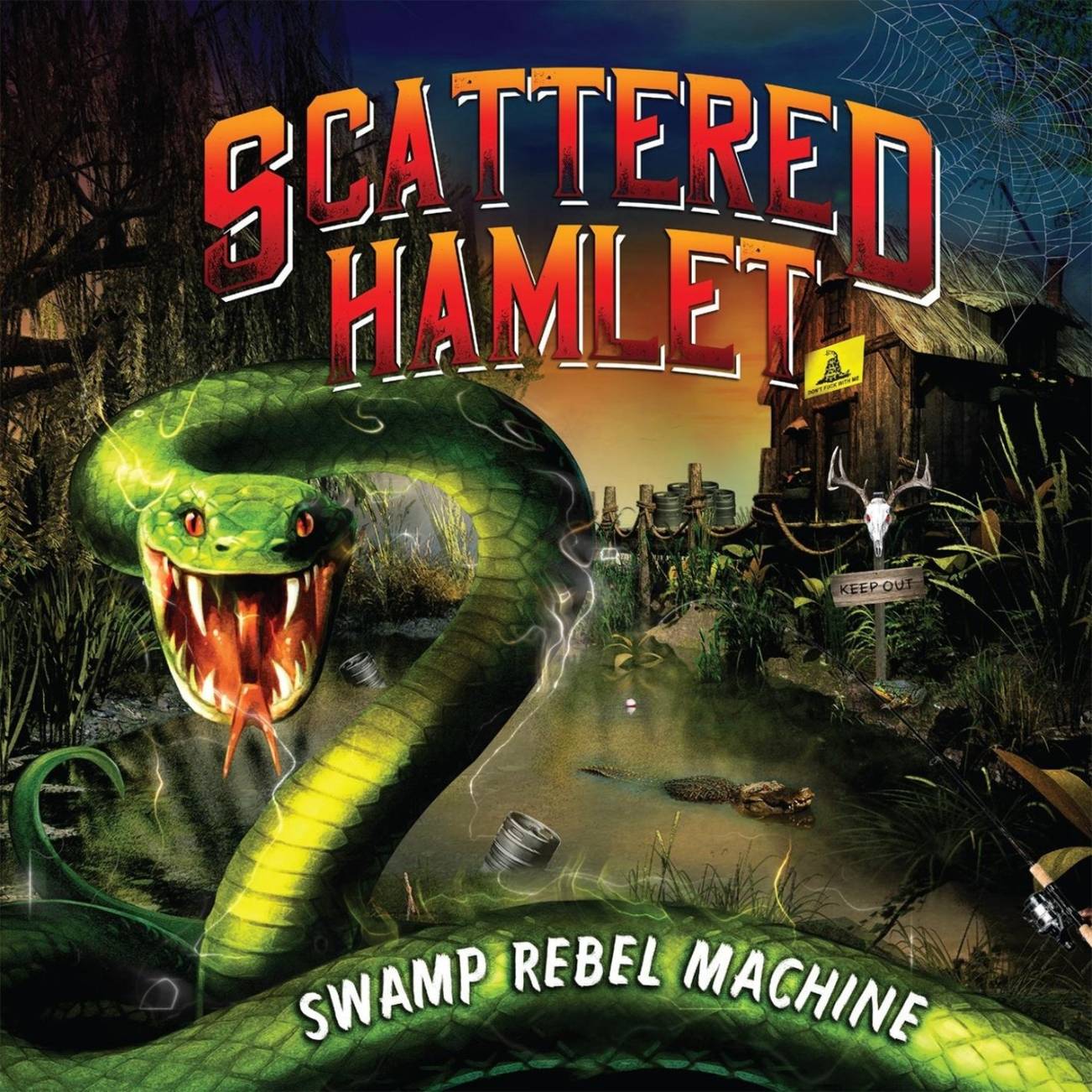 First of all, how is Jake doing? All of us here at PGA send our continued thoughts and prayers out to Jake and his friends and family. You’ve continued to play and record as a band in Jake’s absence (which I’m sure is exactly what he’d want you to do!) – how has Grant settled into the band?
Adam Joad: We appreciate the positive energy and sentiment. Unfortunately, his condition hasn’t changed much and it’s not something I like to talk about. Grant is great though. He just recently became endorsed by Pork Pie and they made him a badass kit. He’s come in and given us a foundation to keep making music and keep the machine rolling. That’s huge, we needed the right person or we wouldn’t have kept doing it.

Your sound is a real mix of everything from Country through to Classic Rock and Groove Metal – how important is it for you as a band to continue to use your roots as a key musical influence?
Joad: I listen to a lot of different types of music and I think we’re all a product of anything we’ve ever heard to some degree. Roots are everything to us though, this music comes from rural small town America. I grew up listening to Waylon, Charlie Daniels and Hank Williams Jr. as much as I did Iron Maiden and AC/DC. Beyond that, I draw most of our stuff from personal experiences or observations from my time in Appalachia or just travelling around playing shows around the country. You got to reflect what you know or it’s not real. If I started singing about gangster rap in South Central that would be ridiculous, that’s not in my experience set…. Catching smallmouth and eating cheap trucker speed, well I know a thing or two about that.

Your touring schedule is pretty full-on! Do you have any plans to tour outside of the US? What are the main difficulties for bands such as yourselves when it comes to taking that next step and wanting to tour overseas?
Joad: We’d love to, the opportunity hasn’t presented itself yet. We haven’t landed an overseas tour package, been invited to any festivals outside the state or had an agent that was targeting that area. I’d say the main difficulty is knowing where to start. I also don’t know much about the markets there. I know we do well in views and streams from different parts of the world though. Russia and South America seem to dig us according to the fancy reports our manager sends us.

Having songs included on video games has been helping bands gain exposure for many years now. Is this still the case? Last year you had “Shelter” appear on “NASCAR Heat3” – how much of a boost do you feel this gave you as a band?
Joad: I’m not sure how much it helped, It didn’t hurt though. More people know us though and the response to the track from those folks has been solid so it was definitely a good move. I think our music goes well with NASCAR, that sport and our music pretty much grew out of the same region and attitude. We were happy to be included in it.

How’s the recording going with you being so busy on the road? Can we expect an album in 2019?
Joad: We have 15 tracks cut we did in Nashville during a session back in May/June. I still have to finish the vocals and send it off to be mixed. I’d be surprised if it got out this year yet. We haven’t even decided how we’re going to release it yet. Maybe an album and EP spread out. I’ll get it done though and we’ll shoot some videos this fall and get it all set up for a release next year at some point. I think it represents us at our best. It’s raw, gritty hard rock. There’s some surprises in there but it’s pure SH music.

Many thanks to Adam Joad and Scattered Hamlet for their time. Swamp Rebel Machine is available via the band’s Bigcartel page.

Take “Shelter” before cranking up this next tune: 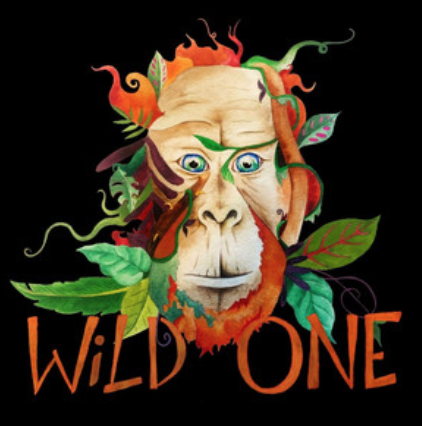 “Wild One” – Noah Proudfoot and The Botanicals 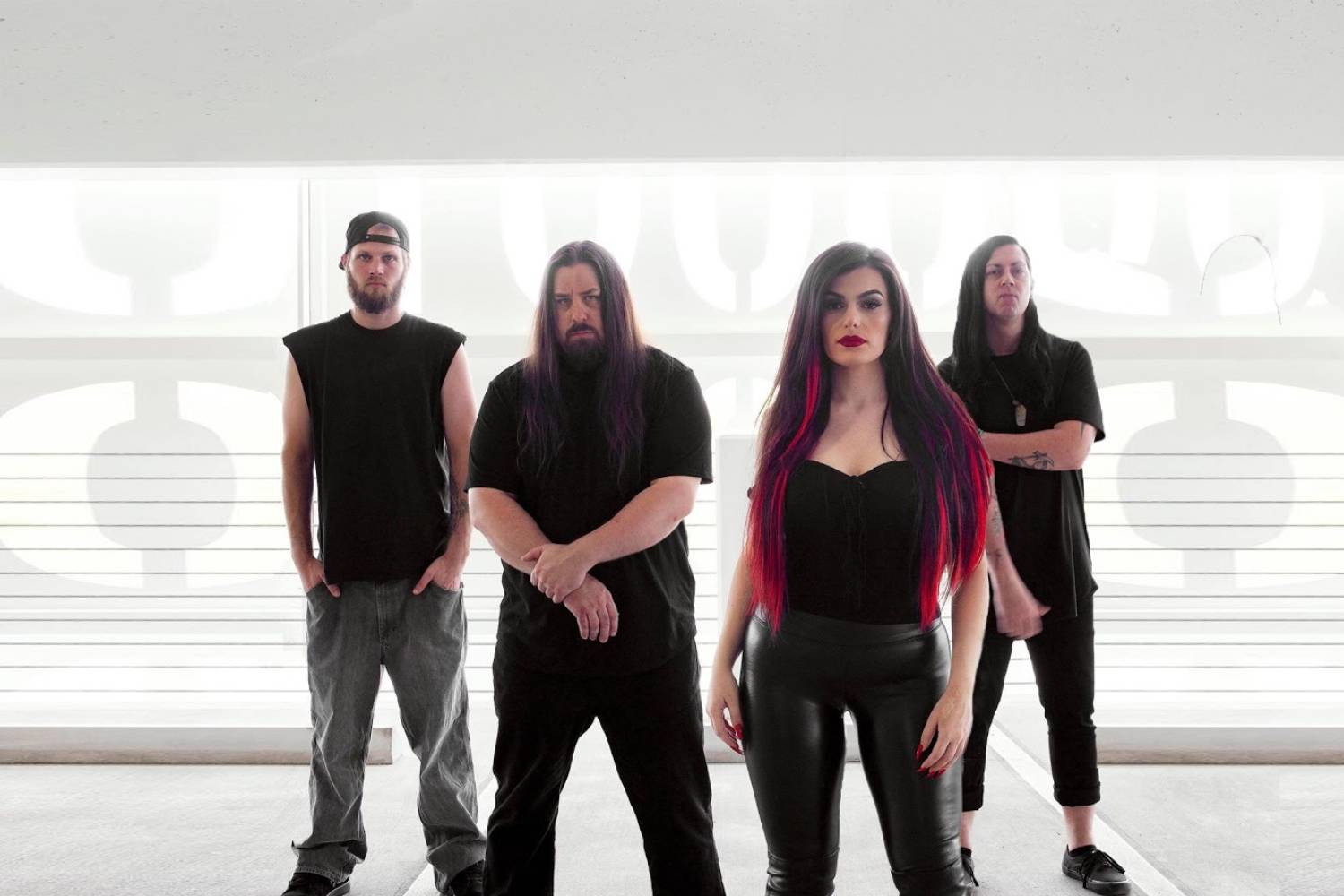