It’s been a while, but we previously introduced you to the alt-pop band Saint Slumber last fall in promotion of their last EP YOUTH//2. Well, Saint Slumber are back in a hurry to complete their EP trilogy with our exclusive premiere of YOUTH//3, the final chapter in the YOUTH// trilogy.

The new EP continues and in a way concludes the trilogy’s story of the trials, tribulations, growth, and celebrations that all play such a huge role in how young people come into their own as human beings and individuals. You may already be acquainted with some of what you’ll hear on YOUTH//3, thanks to the singles “Mantra,” “SLEEPTALK” and “Big Big Love” which have already dropped. While YOUTH/2 acted as the middle of the journey, the final installment ends that journey off, at least for now. It’s better explained in the context that life is broken up into many segments that often overlap and YOUTH//3 is just the final point in another small segment that encompasses the entirety of a person’s life.

It’s time to finish off the YOUTH// trilogy and listen to YOUTH//3 in its entirety for the first time!

As Saint Slumber has often indicated through this release process, the YOUTH trilogy was essentially constructed with the goal of breaking up the length of a full album into three parts, but three parts that wouldn’t have fit together as well if they were released as one.

Commenting on the release of this final chapter, the band said, “YOUTH//3 is our newest EP release, but it’s so much more than that: it’s the final installment of something we’ve been working on for five years, something we’ve come to call our ‘debut record.’ The YOUTH// Trilogy has been an opportunity for us to construct a full-length record on our own terms; for our fans to watch us develop and solidify our sound in real-time. It gave us an opportunity to reflect on youth in real-time, as we processed and aged. The transformation from YOUTH//1 to YOUTH//3 really sounds like a different band, and throughout this trilogy, we’ve really grown into different people. Because of this all, we’re so proud and excited for people to finally be able to hear the trilogy in its completion.”

In promotion of YOUTH//3, Saint Slumber recently released the music video for “Mantra:”

If you didn’t already know, Saint Slumber is a three-piece American indie rock band formed between the suburbs of Philadelphia and New York City. They’ve remained true to their initial approach of doing things on their own terms which is why they have decided to self-produce all of their own releases, including YOUTH//3.

The trio continues to achieve a ton of touring success, playing last year at several iHeartRadio Festivals in Philadelphia as well as a tour with Young Rising Sons at the end of 2018. The recording of YOUTH//3 took place shortly after that tour, working in tandem with Nicholas Goncalves of 8 Graves. The YOUTH// series has been a remarkable achievement for a still-emerging young band with more dynamic releases to come in the future. As the accolades continue to pile up, Saint Slumber will continue to remain true to their ideals of doing things their own way.

Check out the artwork for the YOUTH//3 EP: 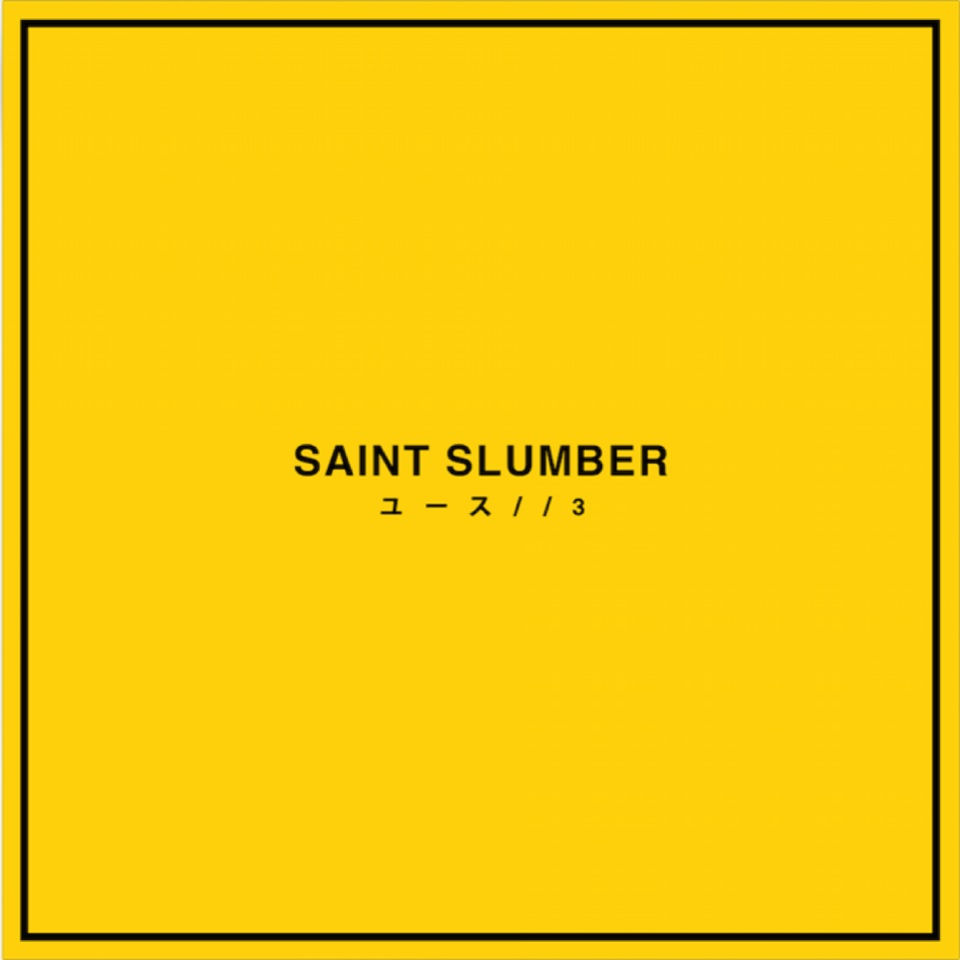 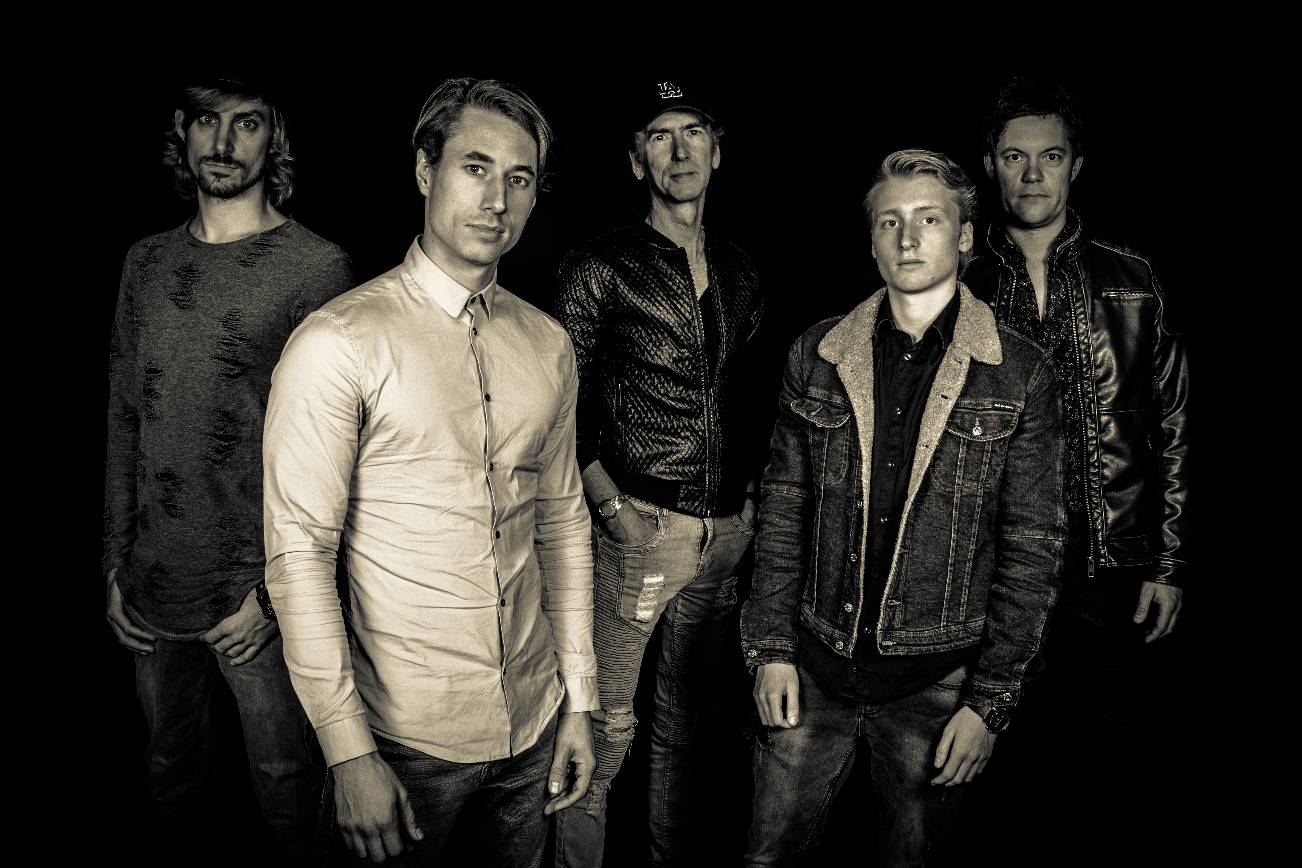 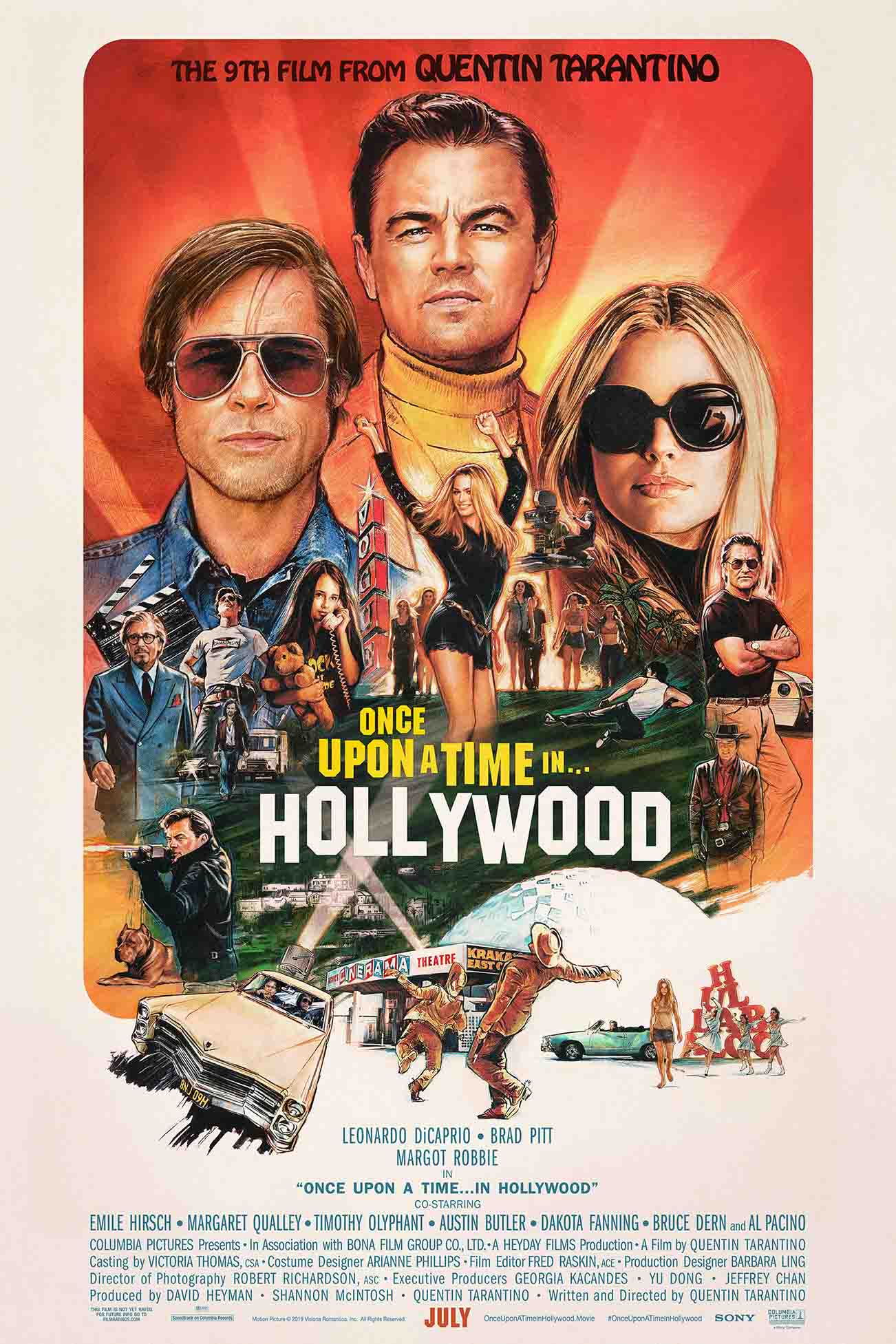 Once Upon A Time…In Hollywood (Columbia Pictures) [Movie Review]