It was such an amazing time to be a teenage music fan, seeking out and consuming “new rock.” In fact, from The Cars’ Candy-O to the The Tubes’ Remote Control to Joe Jackson’s Look Sharp to “Mu, mu, mu, mu, mu, mu, mu, mu — MY SHARONA,” there seemingly was an endless slew of incredible new records to discover from a menagerie of emerging artists during the steamy summer of ‘79. For me, the most heart-stopping record was, In the Heat of the Night, the debut slab from then-unknown 26-year-old, Brooklyn-born powerhouse Pat Benatar.

While perusing my local record outlet, I was captivated first by the album’s cover. Although the lead-off, soon-to-be monster hit single, “Heartbreaker,” certainly “rocked” and already was generating a bit of radio play, it was the cover image of Benatar’s petite frame, wrapped delicately in a slinky, revealing black ensemble that thwacked me initially. Hey, I was 16, okay? Benatar’s immaculate face paint popped off her perfect porcelain skin. Wow, she barely looks human! Staring right at ME, with her hand running through her wet, shaggy, shoulder-length dark locks, Benatar clearly meant business. Exactly what kind of business, I wasn’t sure. But I was a “curious” male teen with a “fiver” burning a hole in my pocket. Hence, I bought the record on the spot — a cassette copy that came with the store’s “Lifetime Tape Guarantee” sticker. That was 40 years ago, this week.

It was the end of the Eagles / Frampton / Fleetwood Mac-dominated era of the ‘70s. And as we prepared to march bravely into the unknown ‘80s, In the Heat of the Night provided a breath of fresh air, and it was — VERY exciting. Heck, I’m a little old man now, and the record still enthralls me. Produced by Peter Coleman and Mike Chapman, the record sounded urgent, crisp and punchy — defining how “new rock” should sound. The band was ferocious and dangerous. Benatar’s classically-trained, pitch-perfect, blistering vocals, much like her look, also were un-human — like that of an angelic space alien. The dual guitar work of Neil Giraldo and Scott St. Clair Sheets — rib-cracking, to say the least. And as a young aspiring player, I found Glen Alexander Hamilton’s drum work to be frustratingly inspirational. To this day, Hamilton’s tracks still rank among the strongest and tastiest-sounding rock drum work I’ve heard.

Pat Benatar was most certainly a “Heartbreaker” and this song was the soundtrack to many a break-up:

But it’s the songs that made In the Heat of the Night such an irresistibly dirty seduction. Benatar’s remake of John Mellecamp’s “I Need a Lover” arguably packed more nuts-n-guts than the original version. The sassy stank she spit into the line, “Now I’m not asking to be loved or be forgiven” — it still gets me every time.

As years go by, a truly great record can perhaps be measured best by its ability to transport us back to cherished places and times. Often, that experience can be beautifully painful. In that regard, “If You Think You Know How to Love Me” is one of the record’s most difficult tracks for me to revisit. Telling a tale of dangerous young love, the song still drops me like a 12-year-old girl getting clocked in the head during an after-school dodge ball game. The title track is equally moving. And Benatar sells it masterfully — Then you ask yourself, is this where you belong? Is it right, or is it wrong? Does it matter what’s right, in the heat of the night? At 16, who didn’t want to go some place new, with someone new? And this song spoke directly to that burning adolescent desire.

Closing out Side One, “My Clone Sleeps Alone” is another powerful highlight. While I’m not exactly sure of the intended message, it referenced cloning — definitely a modern-day topic, and definitely NOT “Gold Dust Woman.”

A publicity photo of Pat Benatar taken around the time of the album’s release: 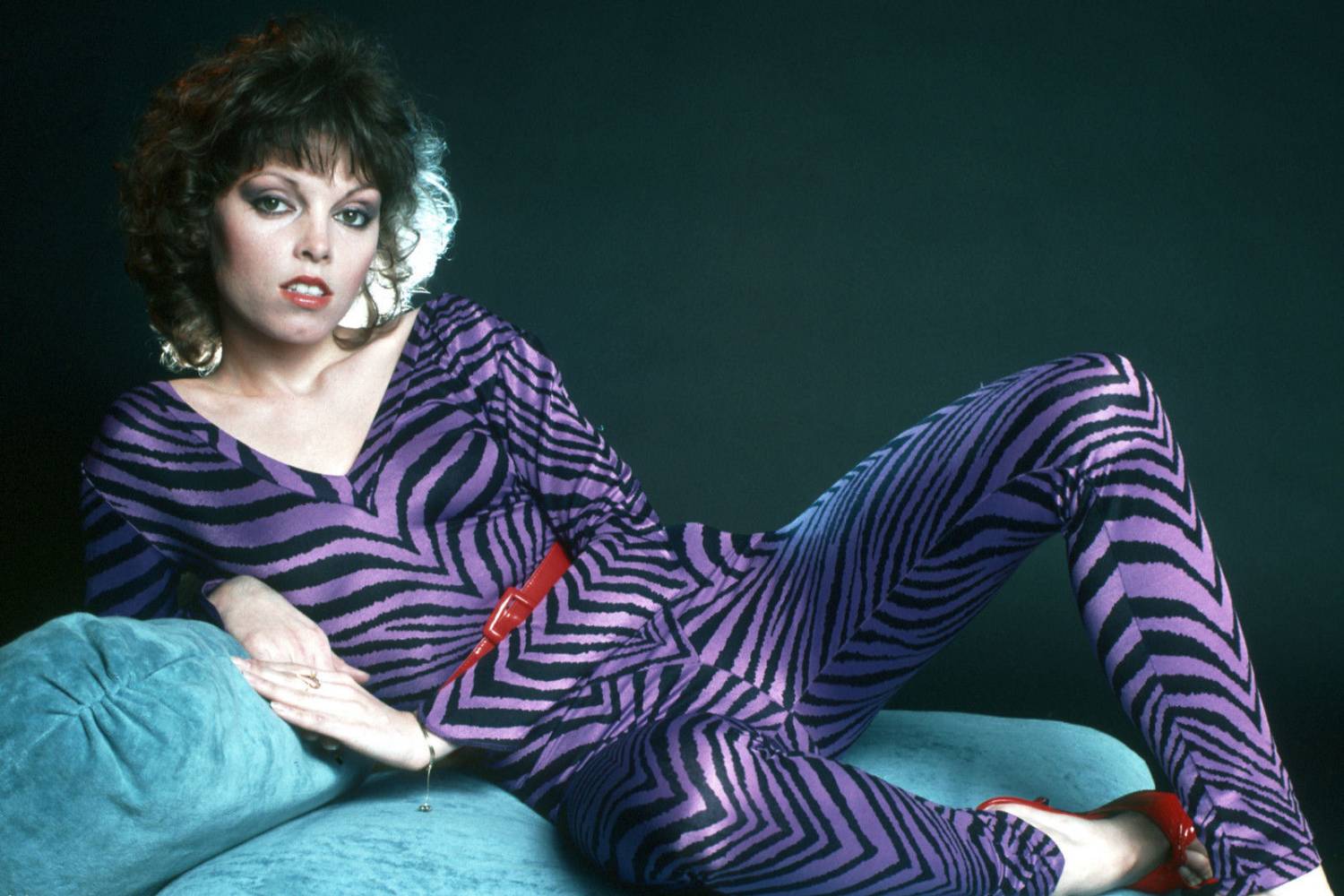 Addressing the realities of the adult entertainment industry the Nick Gilder-penned “Rated X” was riveting and real. The lyrics promised “satisfaction guaranteed” — and I believed it. Benatar kicks up the Kate Bush factor on the engaging remake of the delicate Alan Parsons tune, “Don’t Let it Show.” A story of secret love, this one just might make for the record’s most beautiful vocal performance. Mad props also are due for the soar guitar solos.

Ever ponder Pat Benatar’s cojones? Well, apparently she’s got quite a pair — and they’re the size of Pittsburgh. That point is proven in “No You Don’t.” Her street-smart, “don’t ‘f’ with me” attitude made this remake sting with as much rock-ribbed authenticity as The Sweet’s original 1974 version.

Sporting a perky pixie cut and an array of colorful, animal print spandex bodysuits, Pat Benatar soon would be become the poster girl for the MTV-driven pop / rock generation of the early ‘80s. And although her status as a trailblazing music icon is cemented, 40 years later, a compelling case can be made for In the Heat of the Night as her most impressive and important record.

This song’s lyrical content was so steamy it just had to be called “Rated X:”

In the Heat of the Night Track Listing: 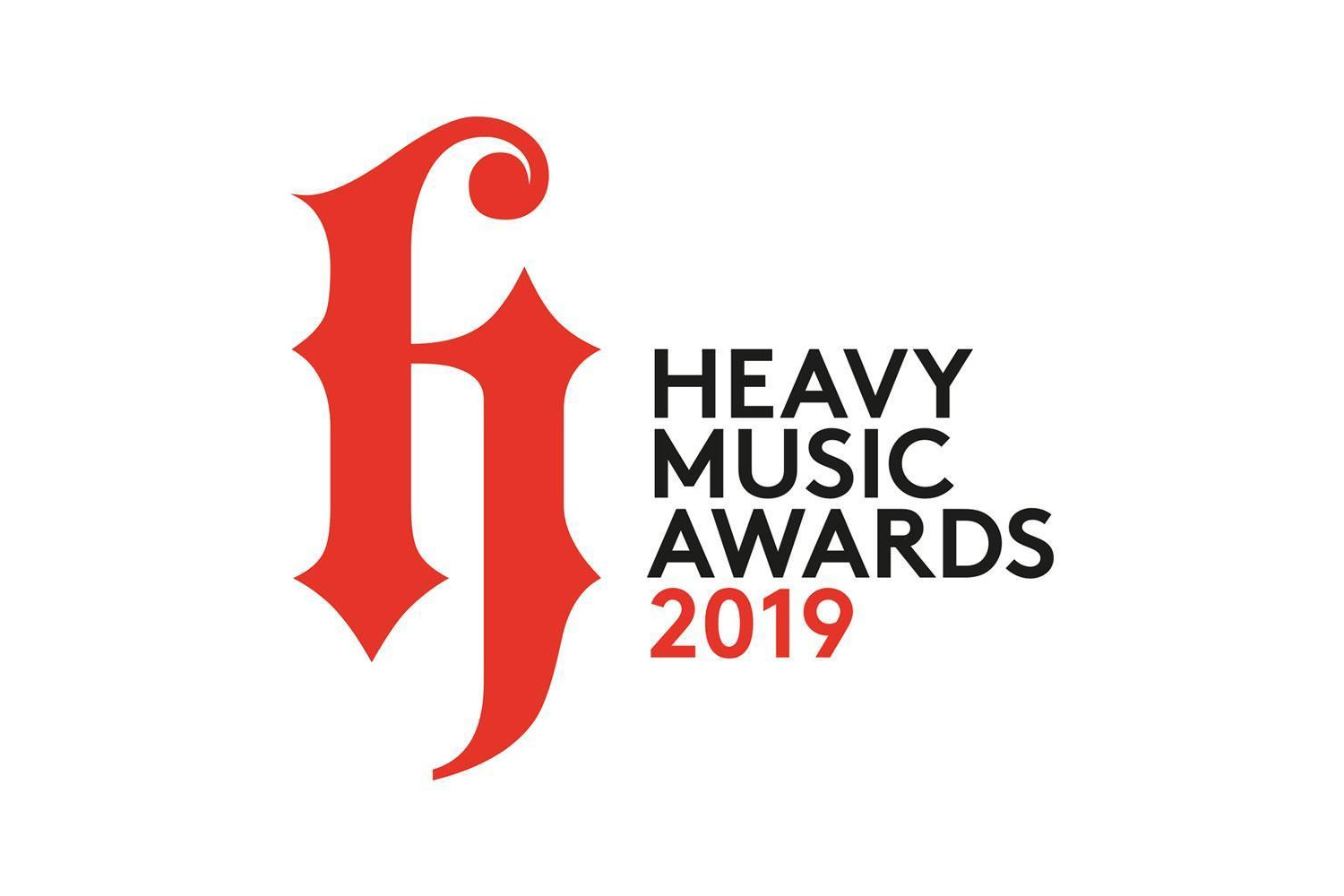 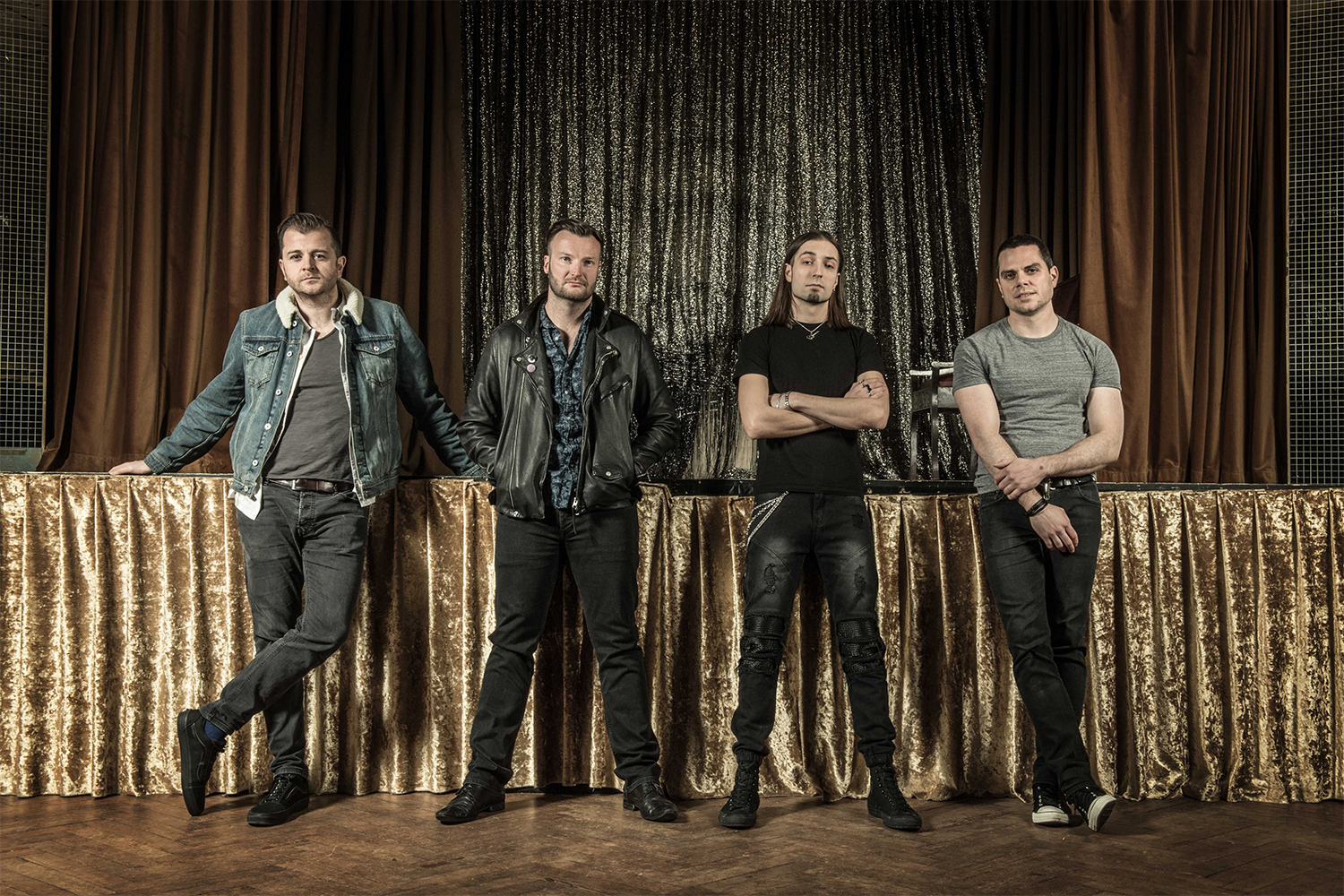