Ladies and gentlemen, please crack your knuckles and roll out the red carpet for the one and the only, Quentin Tarantino. That name alone should tell you every and any motherfuckin’ thang you need to know before you peep your eyeglasses any further. Anyone who rolls into the theatre without a wallet that says “bad mother fucker” on it should be wary. This is a movie made for audiences that are in LOVE with movies. If you don’t like this particular flick, that’s almost beside the point, because it is a time machine as much as anything else. Wash away every idea you have about going to the movies this summer, because Leo and Brad are about to run you over with all the star-power Hollywood has to offer.

Everyone thinks being an actor is about being a star: champagne in limousines, red carpet movie premieres, magazine covers and celebrity cocktail parties. Despite having a fairytale charm as the film’s title promises, there are some refreshing elements of reality that slap people in the face throughout Once Upon A Time…In Hollywood. Most of that stems from Rick Dalton as he talks himself out of his hangover after he forgets his lines on set, deals with crippling self-doubt, constant rejection, regret, a powerful sense of insatiable wish fulfilment, and being caught up in the next big thing without realizing how good you really have it until it’s too late.

The irony of an Academy Award-winning leading man like Leo playing a burnt-out, washed-up television actor whose career is on the skids isn’t lost on anyone. Then you have people like Cliff (Brad Pitt) that are purely in it for the love of the game and have dedicated their lives to making movie magic without a damn thing to show for it beyond some great stories and a few strong friendships.

It’s easily QT’s funniest work, probably one of the most divisive, and his most prominently character-driven, which contrasts the intense tone and plots that tick like time bombs, despite the movie’s run time. This one does have a looming sense of dread although the crackerjack soundtrack and many of the scenes bathing in Californian sunshine almost steer it otherwise. Rather than playing it straight by weaving fictional characters into cultural turning points of the past, as most historical fiction tends to do, the crux of Once Upon a Time…In Hollywood lies in a more revisionist interpretation of history a la Inglorious Basterds.

Although the palpable sense of “it’s Quentin’s world and we’re all just living in it” is sure to attract as many viewers as it may repel, that’s a price well worth paying for a beautifully distinctive style. 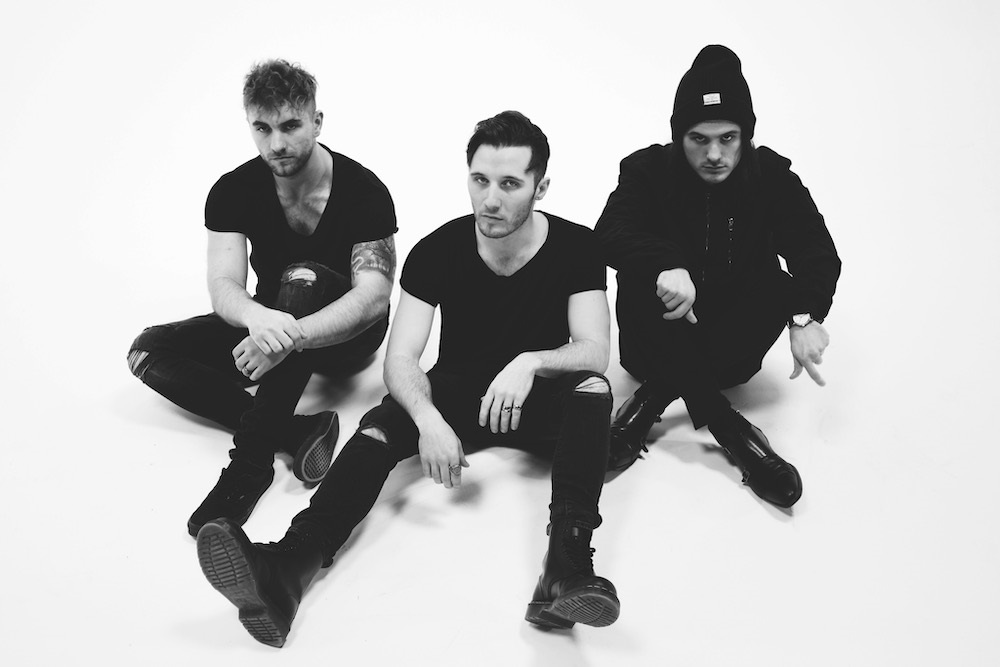 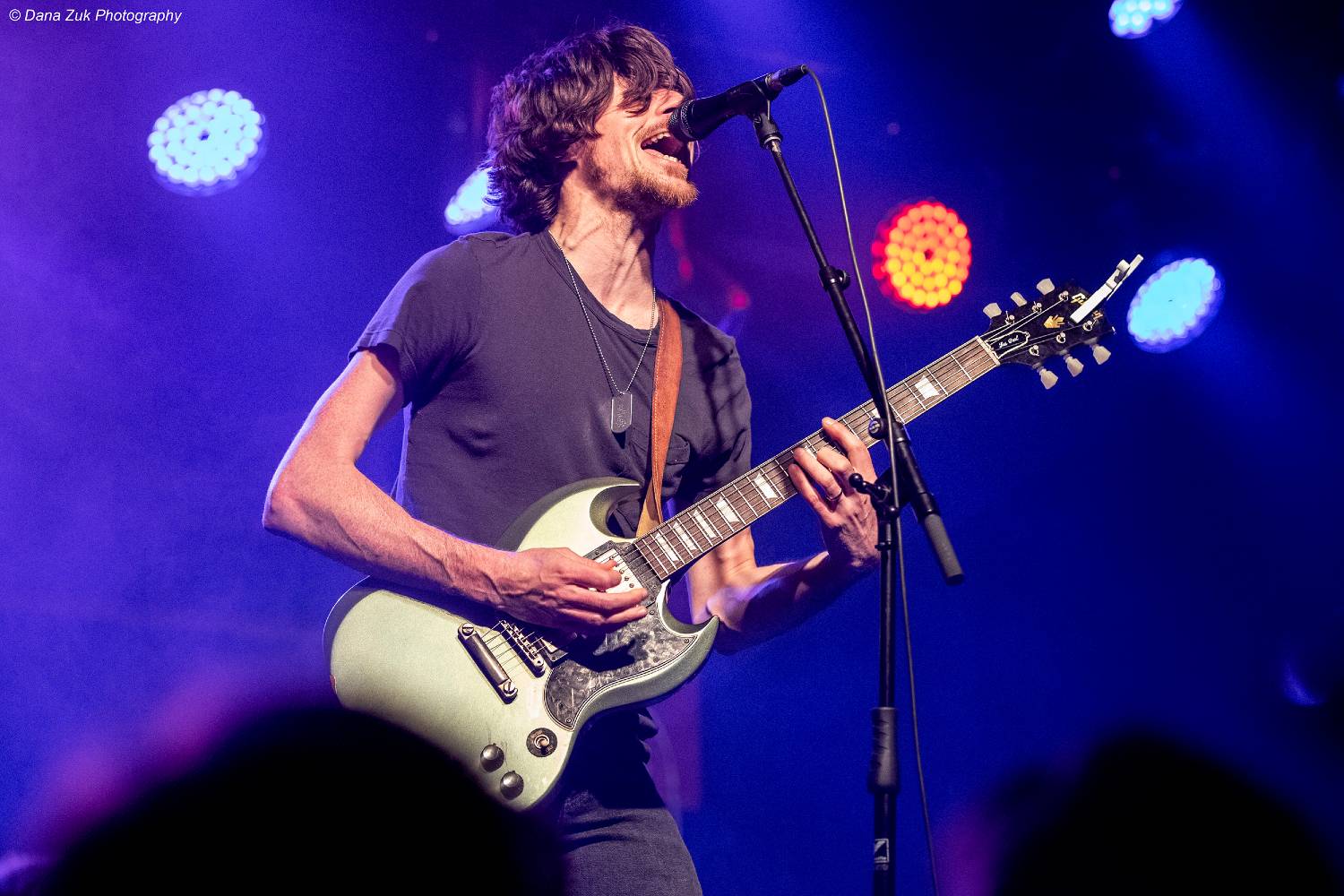