01. Bearers – “Prey”
– Young Glaswegian metal band Bearers have released a video for their new single “Prey”. The track is taken from their first ever release, debut full-length Inhumation, which is out on September 13, 2019. Follow the band on Facebook.

03. Dirty Sound Magnet – “Organ Sacrifice”
– The psychedelic rock power trio from Fribourg, Switzerland, Dirty Sound Magnet returns in 2019 with their new record Transgenic a self proclaimed mystical journey back to the future which focuses on individual behaviours within it. The band just released brand new video “Organic Sacrifice”, which can be viewed now. Follow the band on Facebook.

04. Klone – “Hidden Voyage”
– Le Grand Voyageem>, Klone‘s first release for UK post-progressive specialists Kscope is due on September 20, 2019 and you can check out the track “Hidden Voyage” here. Follow the band on Facebook.

05. Microwave – “Float to the Top”
– Atlanta, GA’s Microwave recently announced their new full-length, Death Is A Warm Blanket, is due out September 13, 2019 through Pure Noise Records. Check out the track “Float To The Top” here. Follow the band on Facebook.

08. The Dust Coda – “Breakdown”
– The Dust Coda have announced the release of the brand new single “Breakdown” on September 13, 2019. In addition, the band have released a video, which can be viewed here. Follow the band on Facebook. 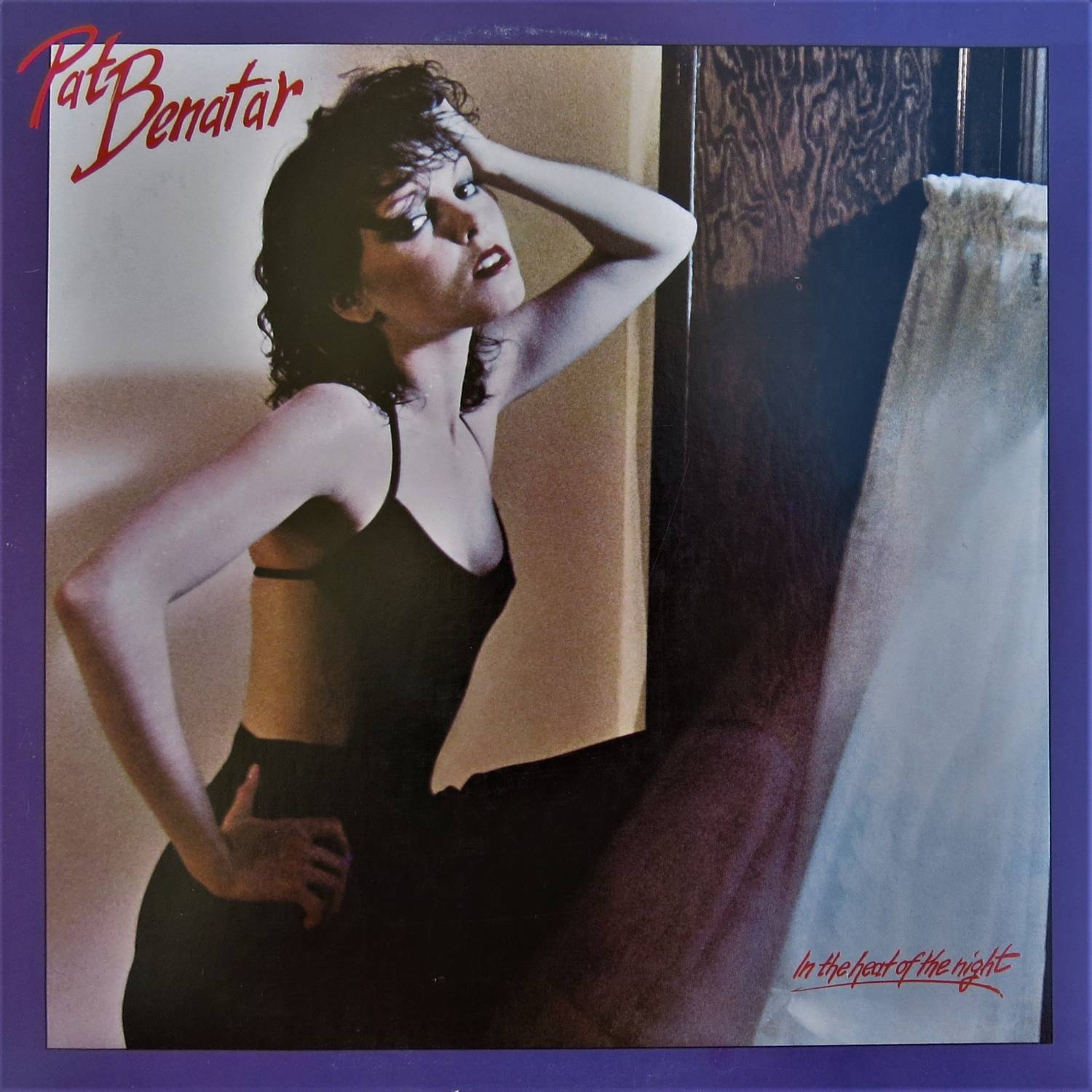 Pat Benatar – “In the Heat of the Night” [Retro Album Review] 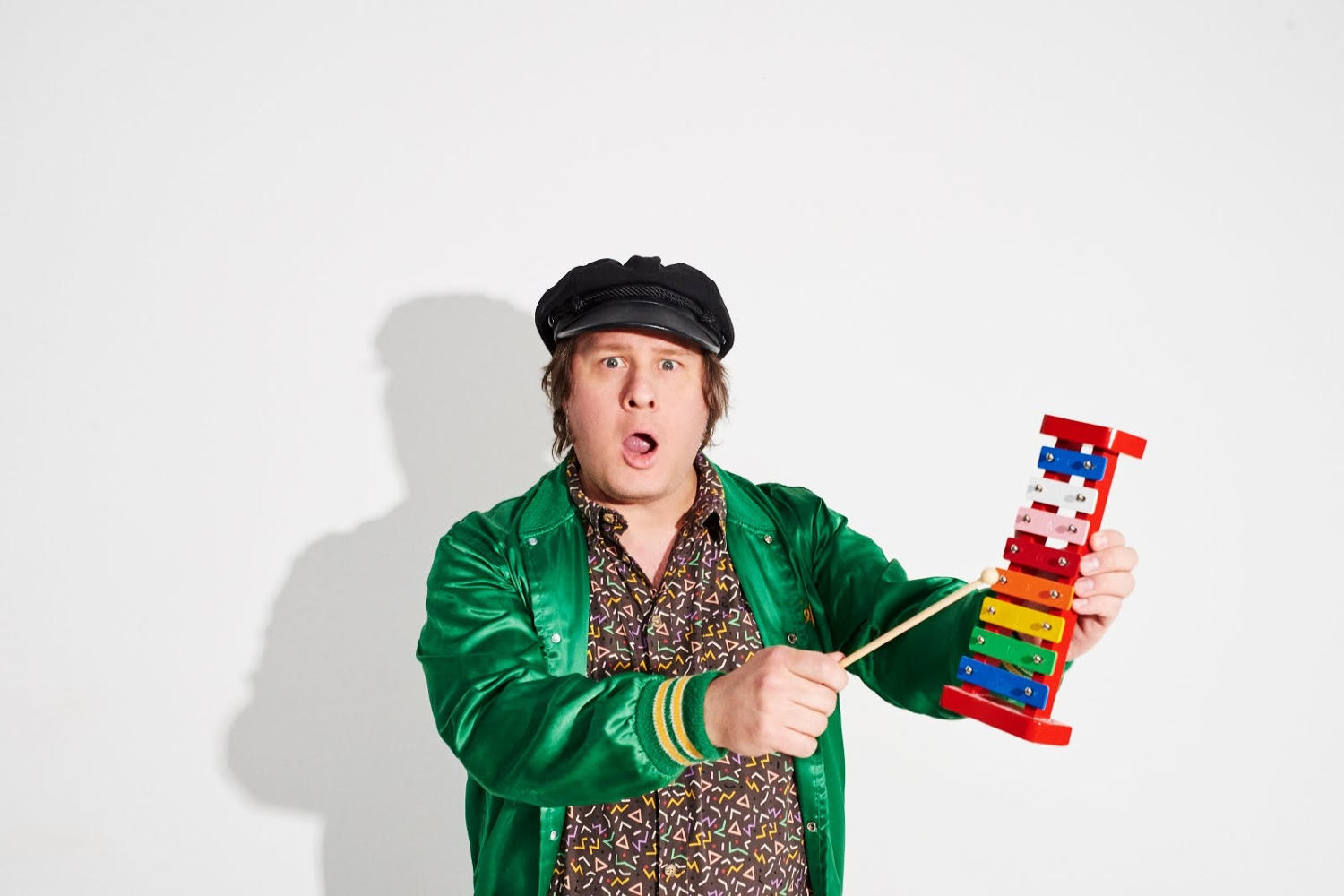