01. Pency Sloe – “All Ok”
– Paris-based dreamgaze prodigies Pencey Sloe will release their debut full-length album, Don’t Believe, Watch Out, on September 27th with Prophecy Productions and you can check out a video for brand-new single “All OK” here. Follow the band on Facebook.

02. aswekeepsearching – “Rooh”
– The world’s only Indian post-rock band aswekeepsearching have released their video for “Rooh”, the first taste of new material from the album of the same name, due 27th September. Follow the band on Facebook.

04. Deaf Rat – “Fallen Angels”
– Swedish rockers Deaf Rat have released their new single and video for “Fallen Angels”. “Fallen Angels” is the first track to be taken from their upcoming debut album Ban The Light which is due for release on 1st November on AFM Records. Follow the band on Facebook.

05. MYOK – “Kiss”
– UK rock duo MYOK have released their single “Kiss”, the third taken from their Dagger EP. The final track on the EP, which was released in May 2019, “Kiss” showcases the band’s diverse songwriting abilities, slowing down the pace and taking an anthemic route away from their often frenetic sound. Follow the band on Facebook.

06. Tulip – “Pray For Me”
– Female-fronted symphonic groove metal band, Tulip, have released the video for their cover of “Pray For Me” originally written and performed by The Weeknd/Kendrick Lamar. Follow the band on Facebook. 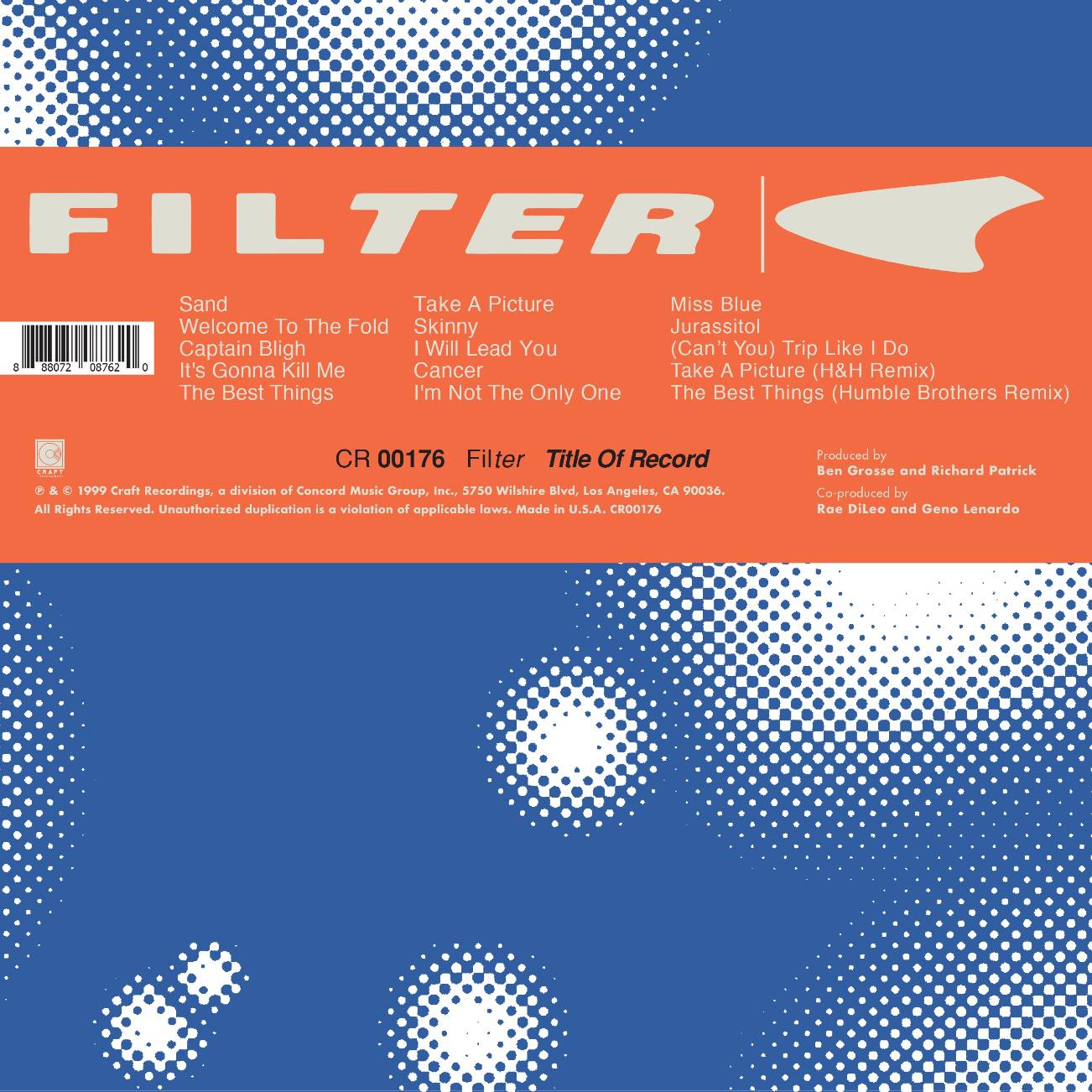 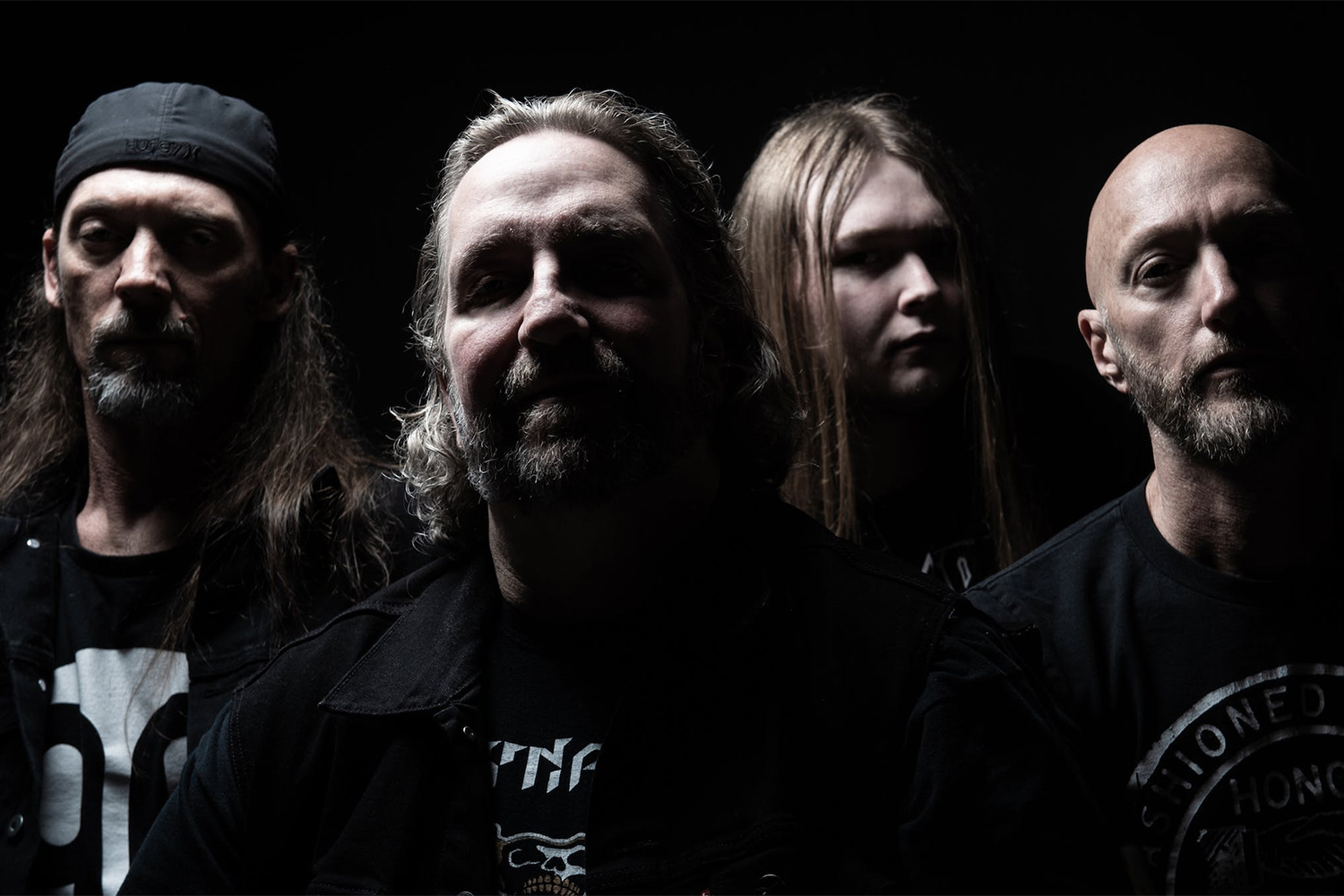