01. Creature – “Lifeless”
– Birmingham band Creatures have announced their brand new EP Hound is set for release on 18th October and have just released “Lifeless” the new single from the EP. Follow the band on Facebook.

03. Tennis System – “Deserved”
– Los Angeles shoegazers, Tennis System, are releasing their new full-length, Lovesick, on September 6th via Graveface Records, and have shared another taste of the new album with new single, “Deserve”. Follow the band on Facebook.

06. Dayseeker – “Sleeptalk”
– Dayseeker return this September with the release of their fourth studio album Sleeptalk. The album drops September 27 through Spinefarm Records and you can hear the title track now. Follow the band on Facebook.

09. Atlas – “Veli”
– Modern metalcore quintet Atlas have released a video for their new single ‘Veli’ via Long Branch Records. The track is the first of three Atla singles to be released through the label in 2019. Follow the band on Facebook.

10. Kim Jennett – “Psycho”
– Mentoured by Myke Gray, the brilliant Kim Jennett has just released her new single “Psycho” a track which shows the hyper energetic side of Kim. Follow Kim on Facebook. 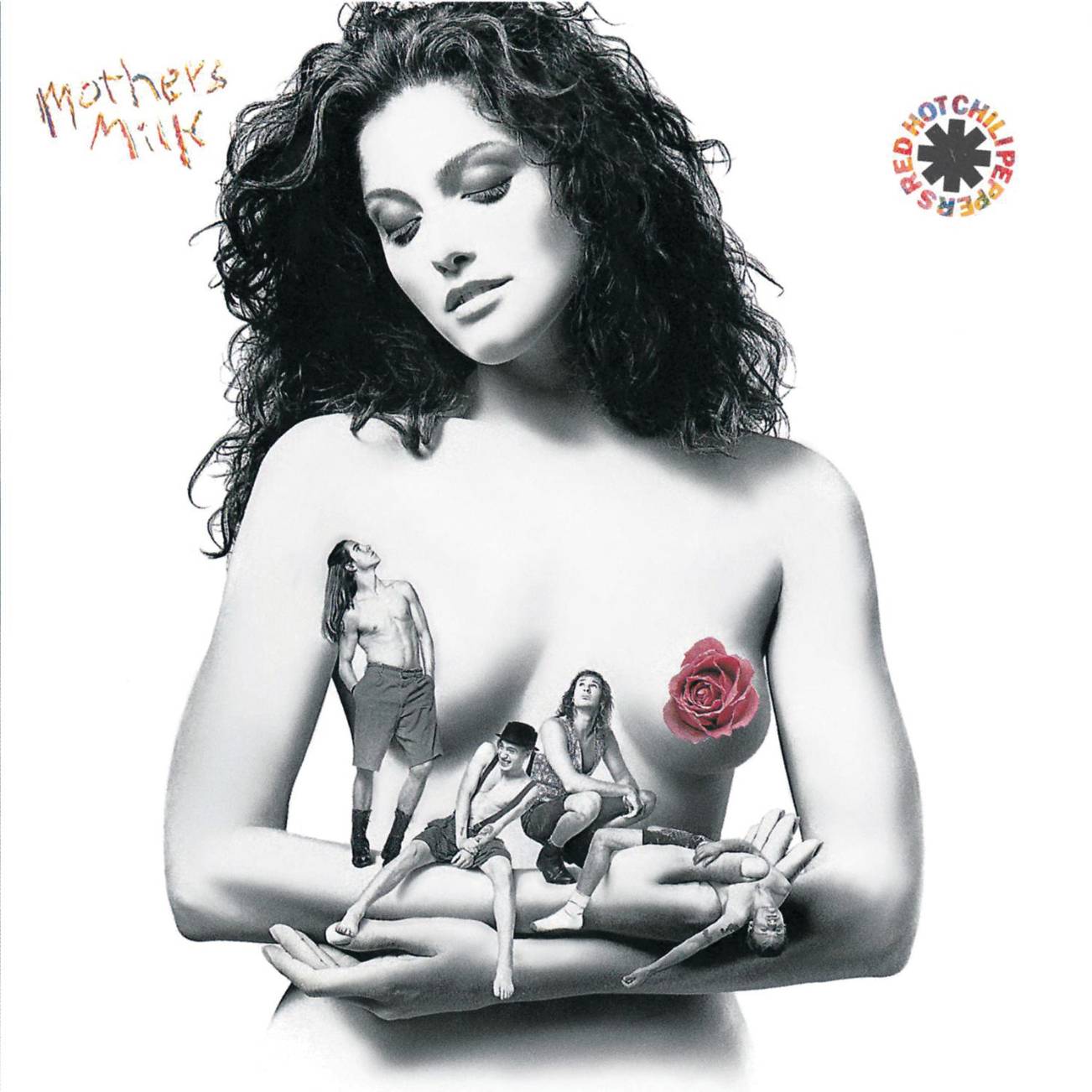 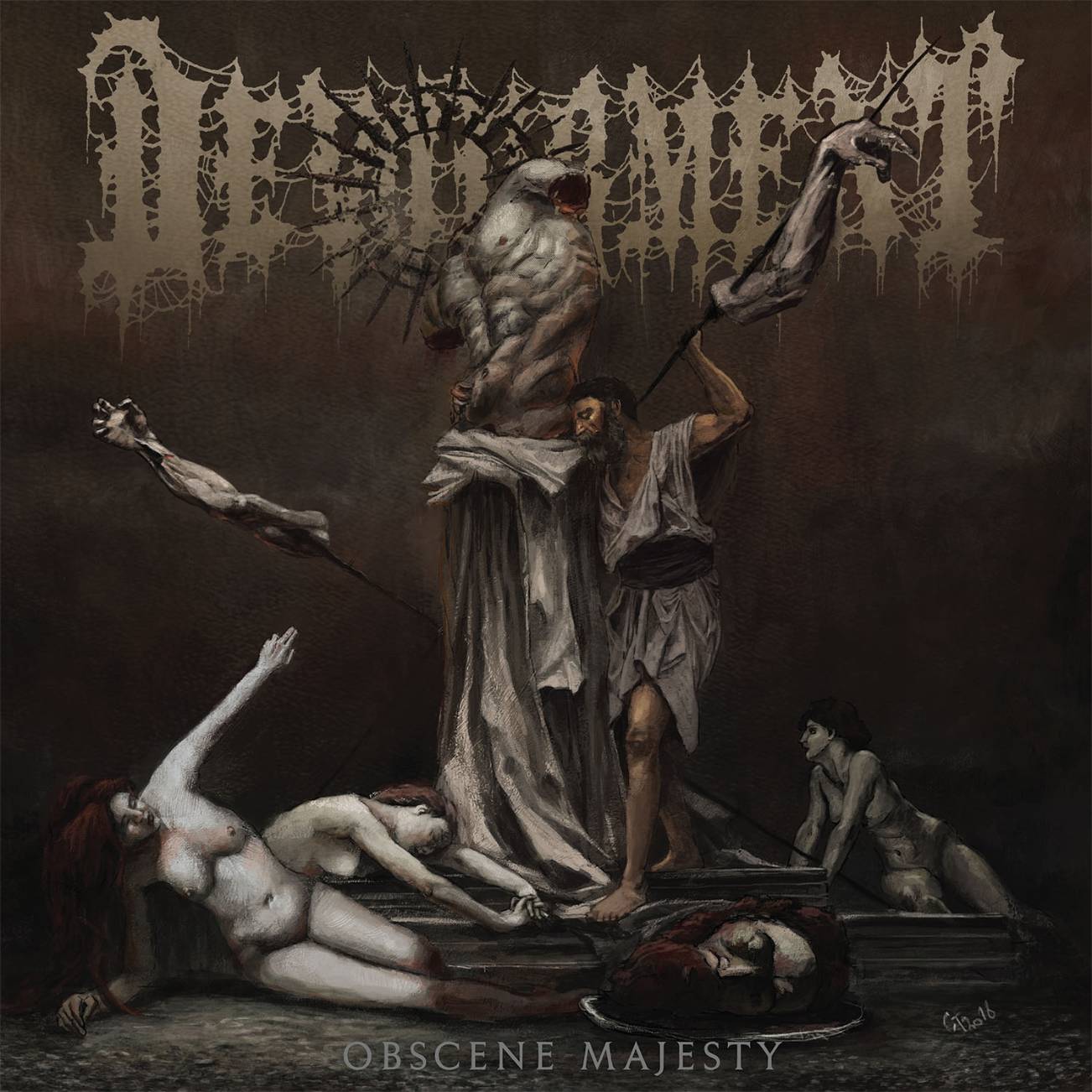