“With ‘Signs of Misery,’ our aim is to show our evolution as musicians and songwriters; to give a hint of what’s to come in the near future” remarks Derek McClung, guitarist and backing vocalist for the band Assume Nothing. The unsigned Mason, Michigan-based quartet is rounded out by vocalist Riley Roush, bassist Nick Johnson, and drummer Cody Martinez and their music can be found on DSPs the likes of Spotify and Apple Music.

The band’s latest single, “Signs of Misery,” was recorded and produced at Michigan’s Random Awesome Studio by Josh Schroeder whose credits include Of Virtue and For The Fallen Dreams, among others. The tune dropped worldwide on July 12th and quickly picked up positive praise from several heavy music outlets such as LoudWire. Today, further supporting the ripping new song, we’re stoked to be debuting the track’s official music video.

Assume Nothing have come a long way since their inception in 2017, continually tweaking and improving upon their hard rock/metal mixture through regular rehearsal, songwriting and live performances when possible. With their hard-working attitude pushing them to continually outdo themselves, it’s only a matter of time before scores of new fans discover Assume Nothing. Expect at least one more single (and possible video) in 2019, plus a new album in 2020.

Speaking further about the song and video, the guys noted, “‘Signs of Misery’ is a song that deals with the struggles of a selfish, one sided relationship where a person only reaches out when their narcissistic world is crashing down. The video was shot in an old abandoned cathedral in Detroit, MI by videographer Jason Caudill.”

“Forgive Me” is another great song and video from this group. Check it out here: 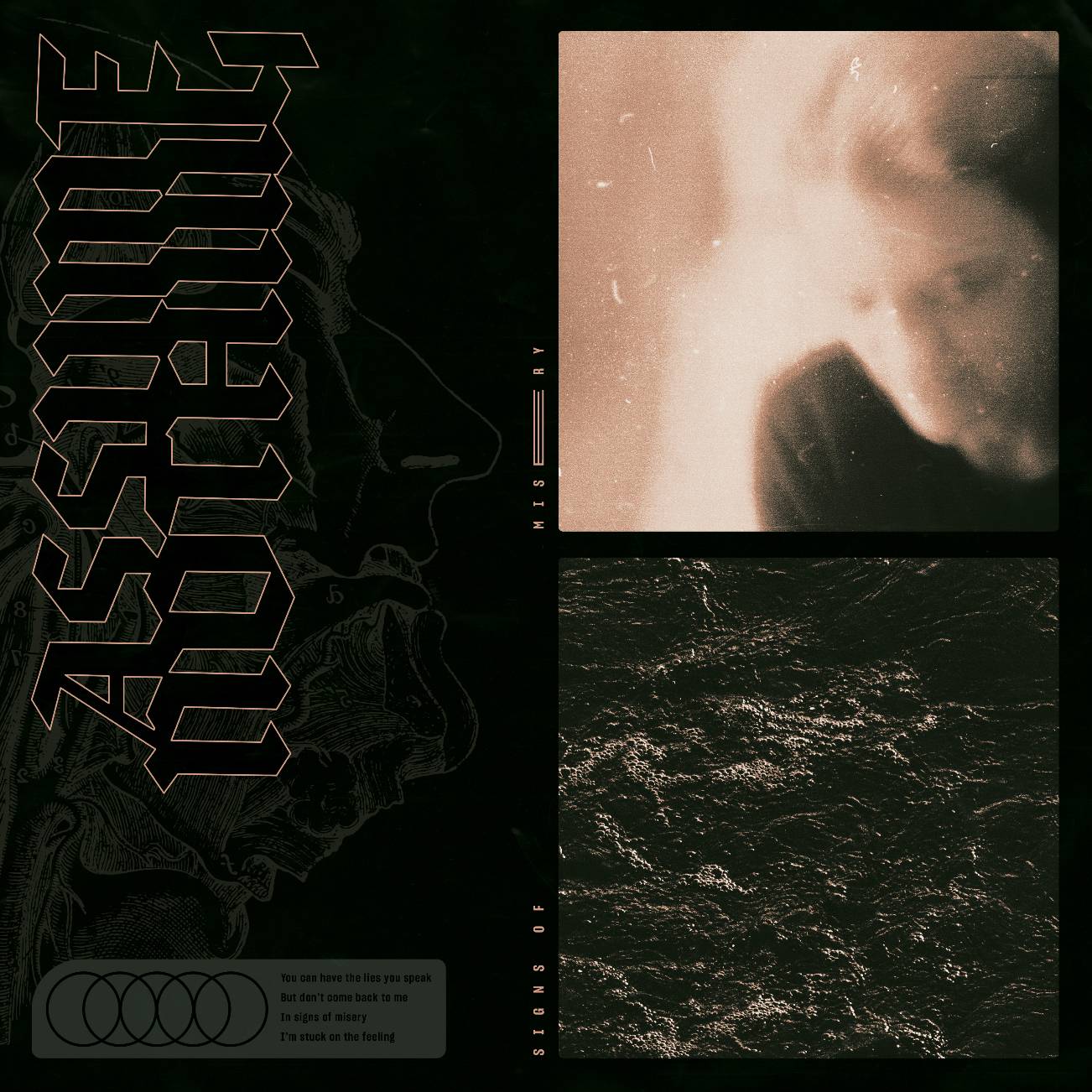 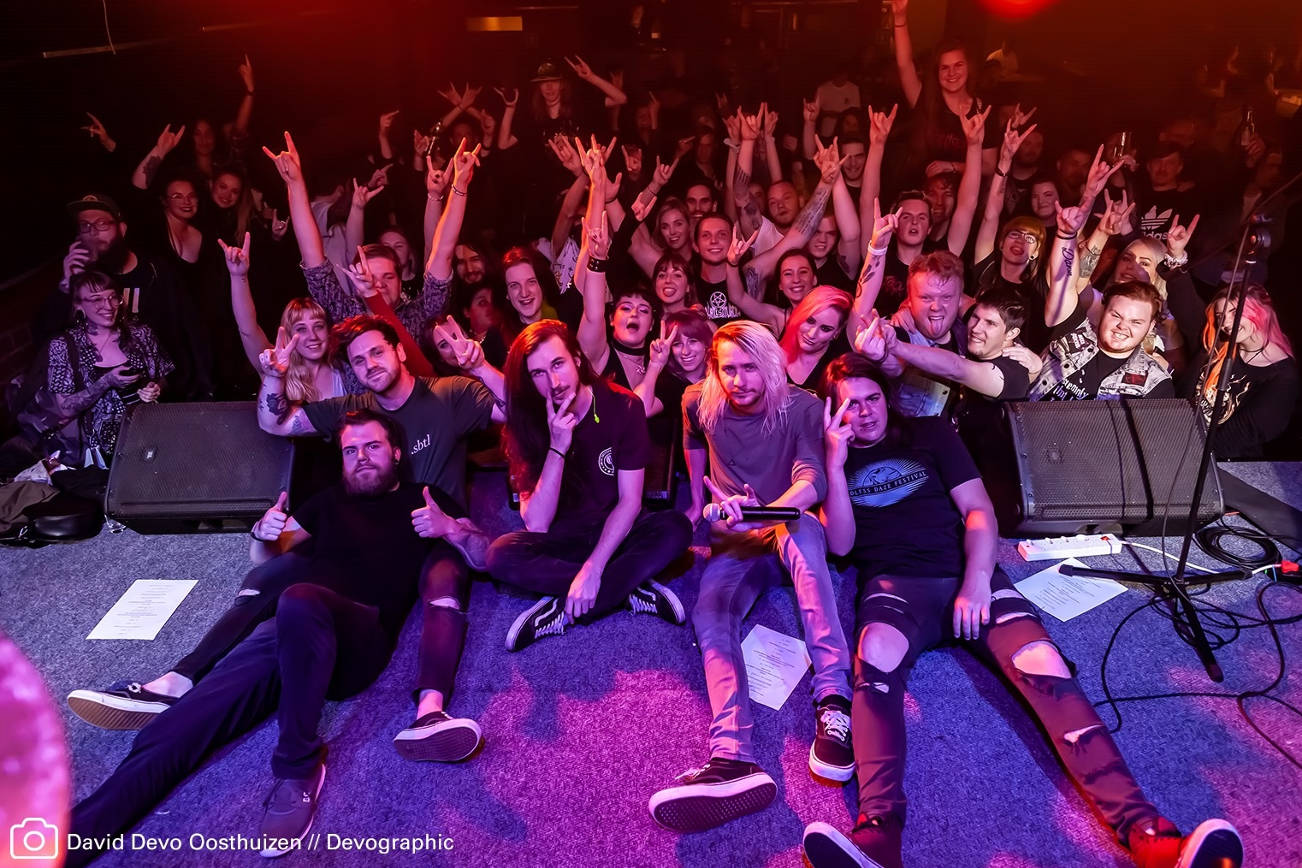 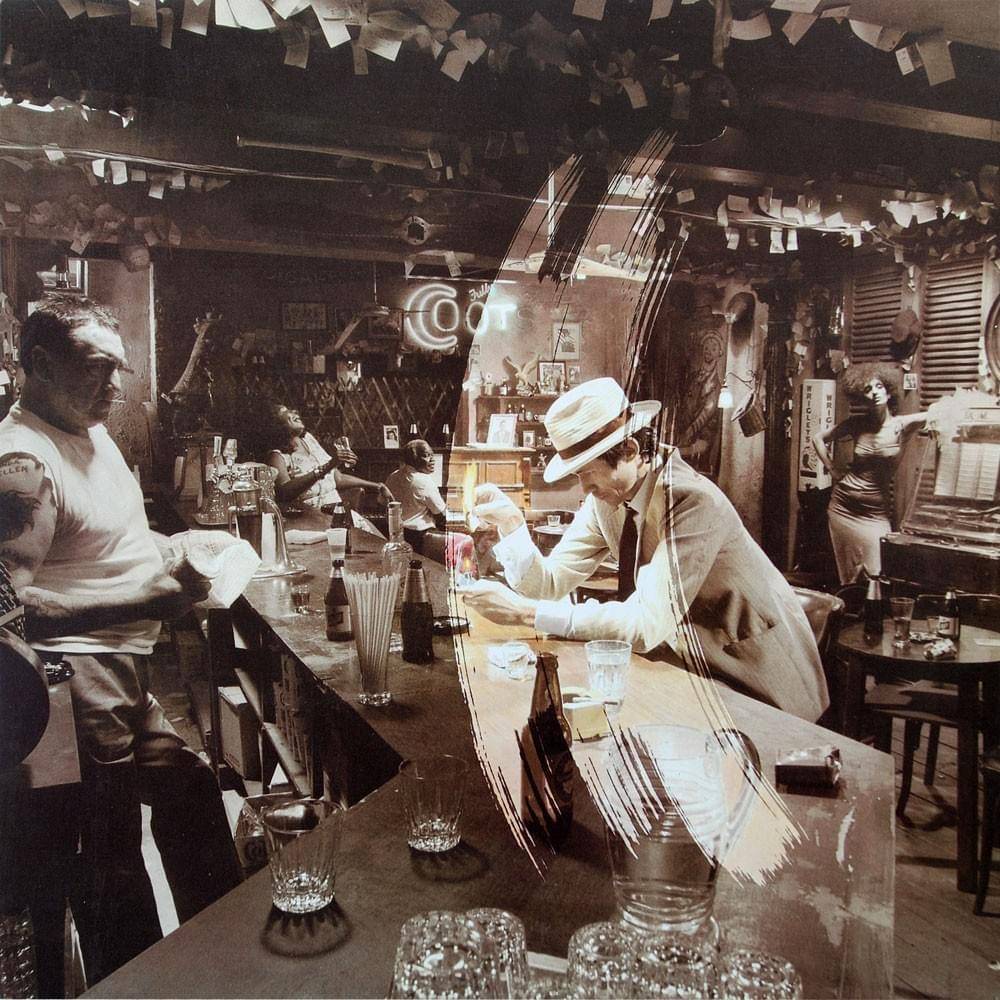 Led Zeppelin – “In Through the Out Door” [Retro Album Review]