Share
Share on Facebook Share on Twitter Tumblr LinkedIn Pinterest Email
Article Views: 321
Bahamian indie-folk artist Matthew Pinder has done it again, this time with a new music video for his single “My Demise”. Teaming up with Southbound Creative (the film company most popularly known for their work with Penny & Sparrow) “My Demise” eloquently displays the vulnerable songwriting, raw vocals, and intimate storytelling of Pinder alongside an exceptional visual storyline. The result is a unique perspective of a relationship and sharing its defining moments with listeners and viewers alike. Filmed on Super 8 film, the video possess an authentic quality that lends to the truth and intimacy behind the lyrics of the song. 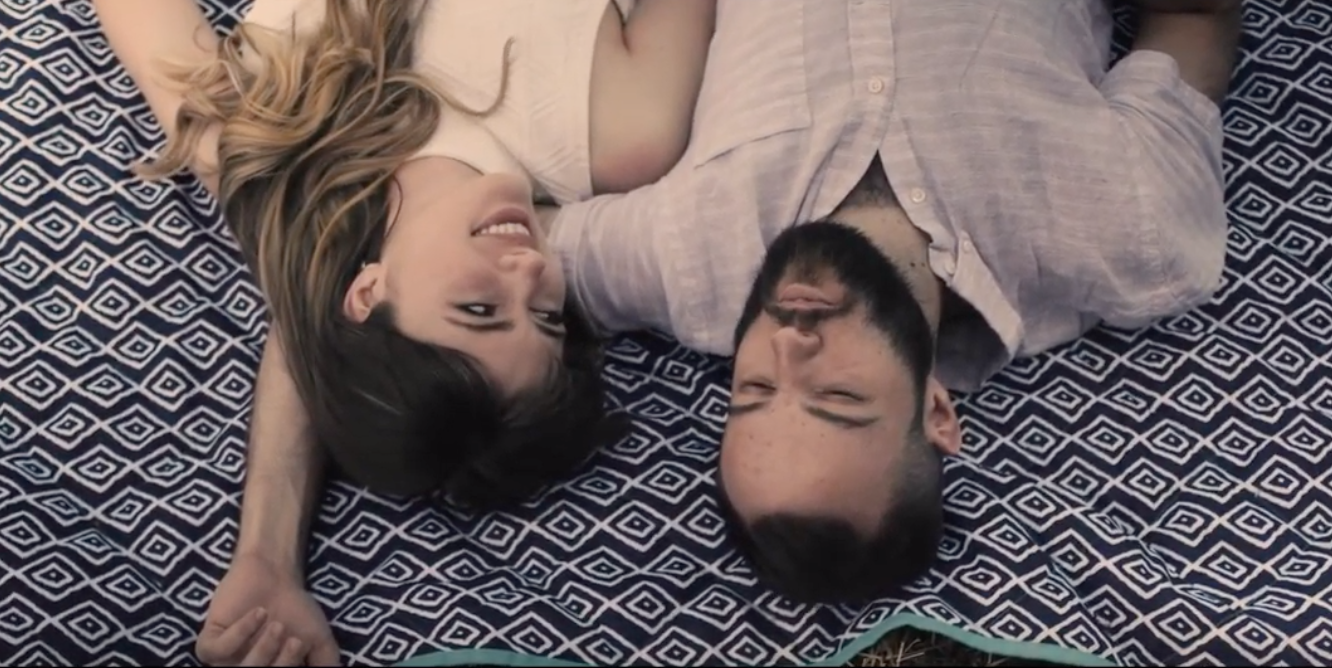 The video follows a young couple, portrayed by Matthew Pinder himself and Kaitlyn Wilson, throughout simple – yet defining – moments of their relationship. “And I could not define the lines and terms that brought out my demise. But I wanna see, all the times that defined you and me.” Pinder croons the words of the song with an honesty that is hard to replicate if you haven’t lived it. Picturing the couple in playful moments in the park, intimate moments in their home, and troublesome moments interspersed throughout, “My Demise” articulates the highs and lows of a relationship with an insider perspective. 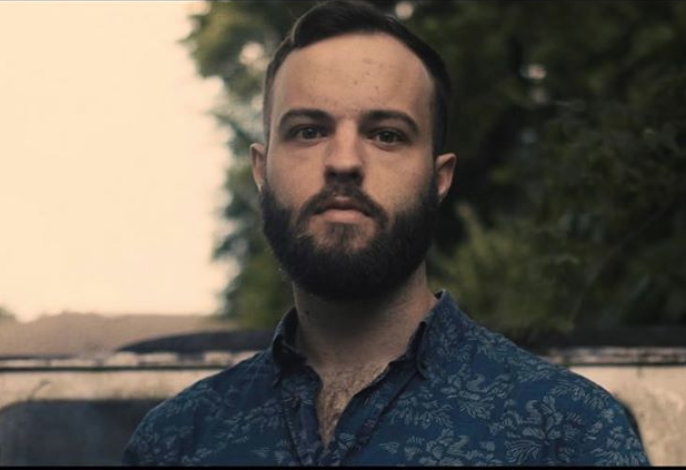 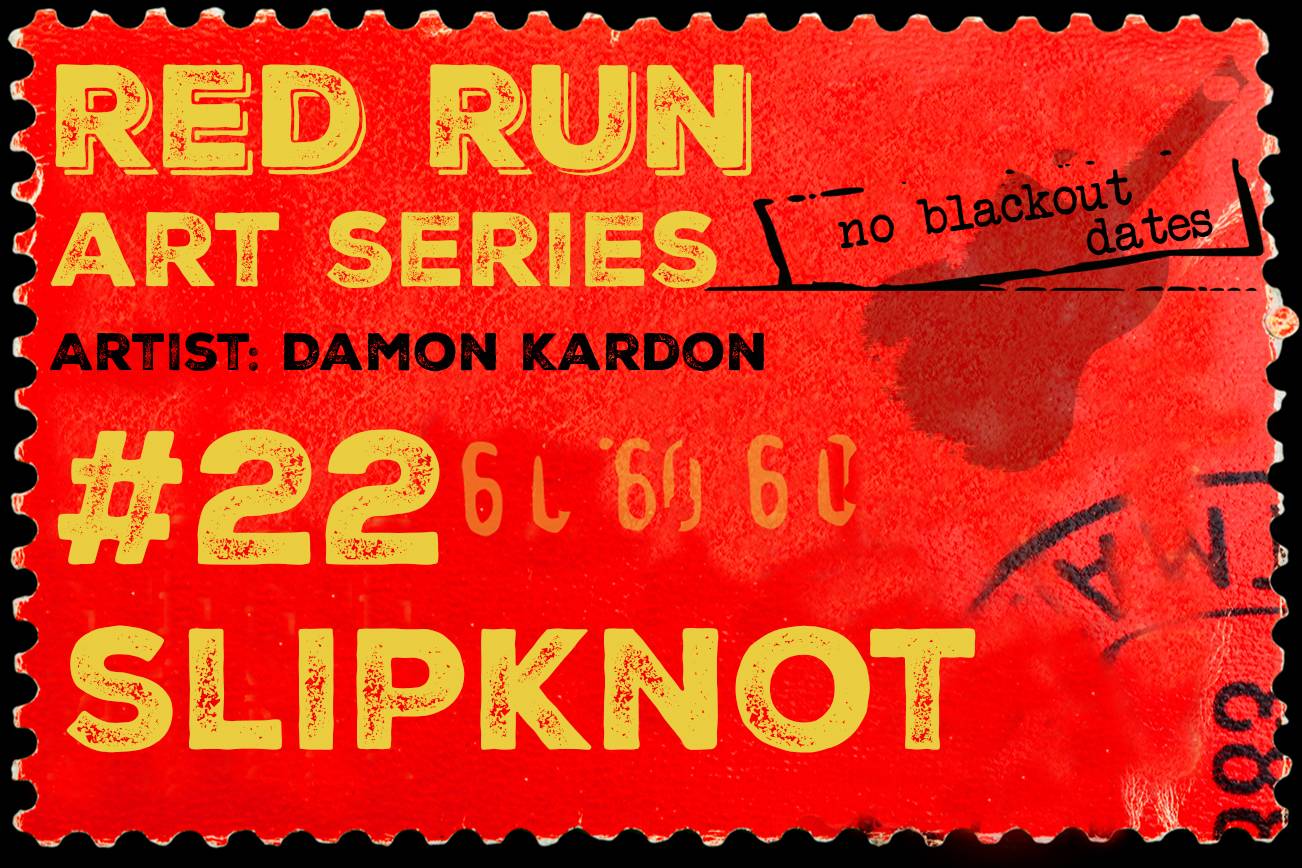